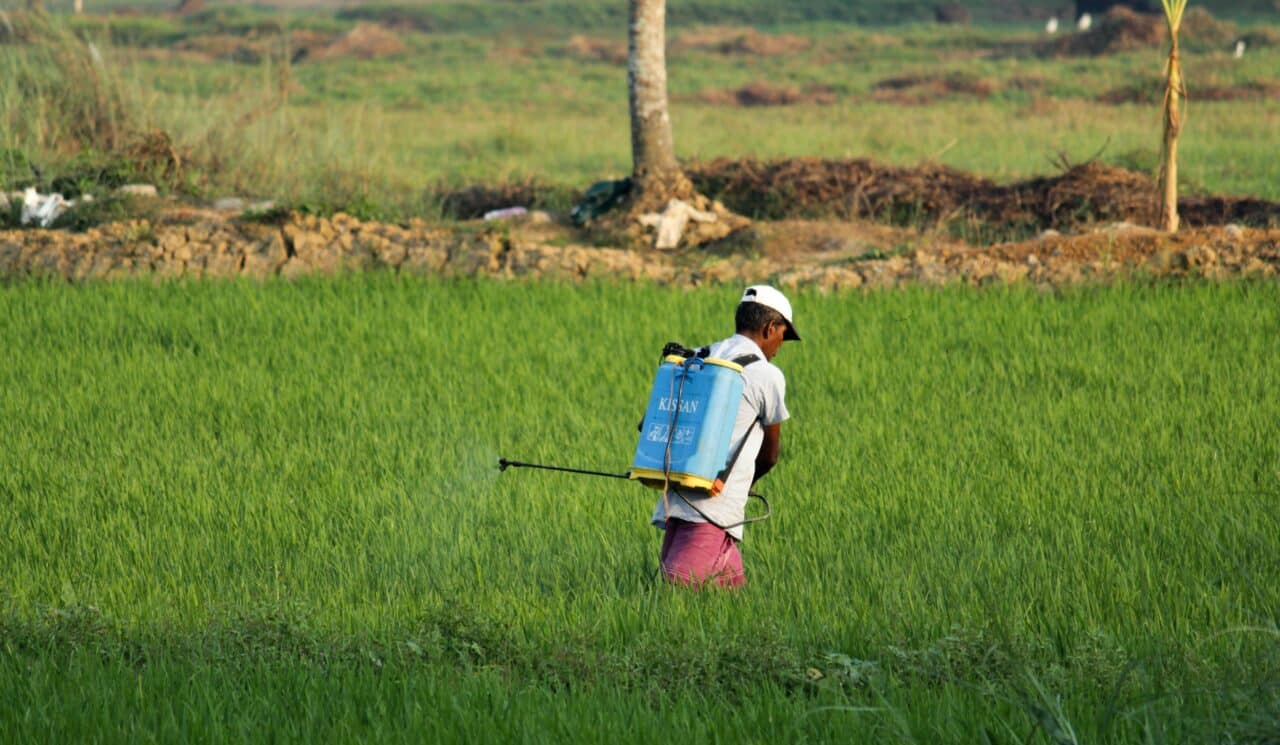 About 44 per cent of the total volume of pesticides used in Kenya are banned in Europe, said a German non-governmental organisation, The Heinrich-Böll-Stiftung (HBS), while calling for an end to the importation of pesticides that have been flagged off as toxic.

The HBS, which is affiliated with the German Green Party and operates in more than 30 countries, claimed that pesticides that were not allowed for use in countries such as Germany, where they are produced, are still exported to other countries.

In a press statement to media houses during the launch of Pesticide Plus, a publication on toxic chemicals in Nairobi recently, Mr Joachim Paul, HBS director, stated that pesticides that have been outlawed in Europe are still finding their way into Africa.

Many developing countries import pesticides to increase agricultural production and control vector-borne diseases such as malaria.

Today, across Kenya, more than 76 per cent of the total volume of pesticides used contain one or more active ingredients categorised as highly hazardous pesticides (HHPs), according to a report titled Pesticide Atlas Kenya Edition.

HHPs are classified as extremely damaging to human health or the environment.

Risk of some pesticides

Exposure to these pollutants can cause cancer, allergies, reproductive disorders, and damage to the nervous and immune systems.

In Kenya the use of these pesticides poses a great risk to farmers, local communities and all consumers and should be addressed as an urgent public health concern. Women are at higher risk due to traditional gender roles and the biological effects of pesticides. For example, there is an established link between breast cancer and certain pesticides.

The NGO is now calling for a strict safety policy in importation and usage of pesticides in strict compliance to the approved global bodies such as the United Nations.

It has recommended for the outlawing of pesticides which require farmers to use personal protective equipment that are too uncomfortable or expensive to use, and adoption of biological pest control measures such as agroecology that is safe to both humans and the environment.

Atlas Pesticide indicates that the overall global pesticide market has almost doubled in the last 20 years.

The publication raises awareness, provides comprehensive information and fosters nuanced debate around agrochemicals used for pest control. It sheds light on different aspects from scientific research, including the impact of pesticides on soils, waters, biodiversity and health, and highlights alternative models with a more stringent implementation of integrated pest management where synthetic substances are only a last resort option.

The Atlas reveals new facts and data on global pesticide use and trade, its impact on people, their health and biodiversity, and alternative solutions.