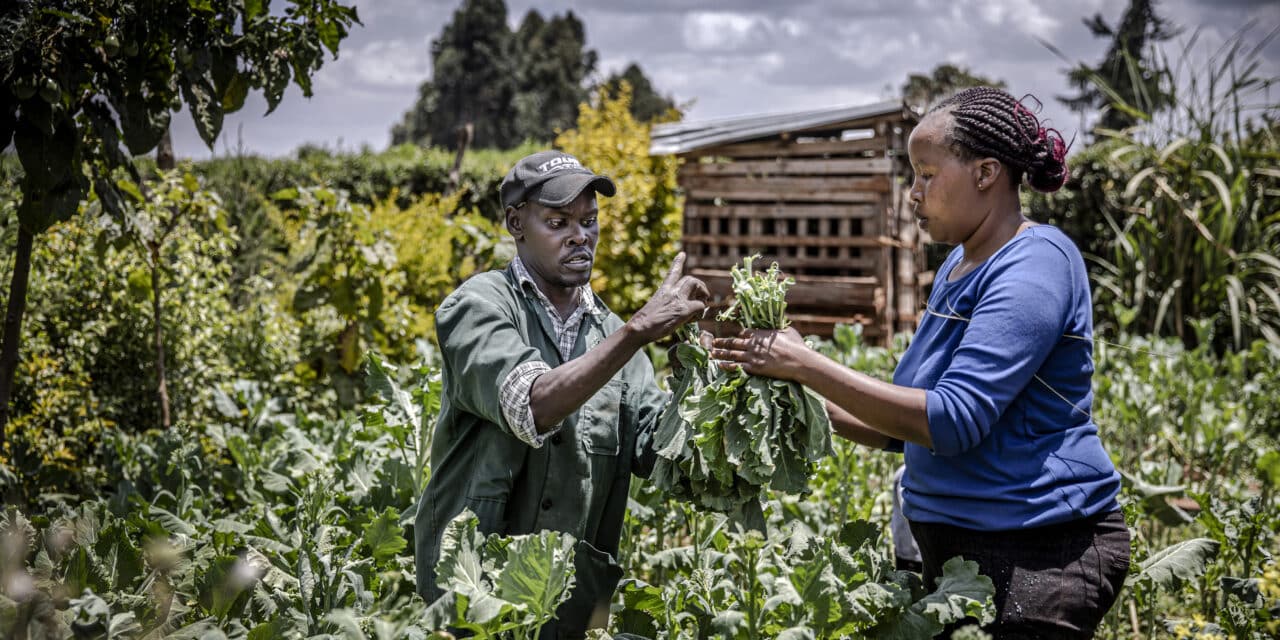 Boosting food resilience through community interventions in arid and semi-arid areas while supporting farmer groups to link into sustainable value chains will help to better feed Kenya during periods of drought, the World Bank has said.

In a press release, the country director for Kenya, Keith Hansen, advised the country to leverage the agriculture sector to spur growth, poverty reduction, and food security.

The ongoing drought and the cost-of-living increases affected households throughout the country, while the agriculture sector contracted by 1.5 per cent in the first half of 2022, the press release that is based on the 26th edition of the World Bank Kenya Economic Update, December 2022, states.  “With the sector contributing almost one fifth of GDP, its poor performance slowed GDP growth by 0.3 per cent.”

In a rapid response phone survey, which monitors the impact of shocks on households, there has been a rise in food insecurity, most severely in rural areas where over half of households reduced their food consumption in June 2022, the report says.

Most households reported an increase in prices of essential food items and were unable to access core staples, such as beans or maize. In a response to the inflationary pressures, the Central Bank of Kenya (CBK) has raised the policy rate three times since May 2022 by a cumulative 175 basis points to reach 8.75 per cent

Positive growth prospects for the country

However, the World Bank indicates that medium-term growth prospects for the country remain positive with GDP projected to grow by 5.2 per cent on average in 2023–24 notwithstanding current global and domestic shocks.

“The baseline assumes robust growth of credit to the private sector, continued low COVID-19 infection rates, a near term recovery in agricultural production, and high commodity prices favorable to Kenyan exports,” says the World Bank in the release.

These developments are in turn expected to catalyse private investment to support economic growth over the medium-term.