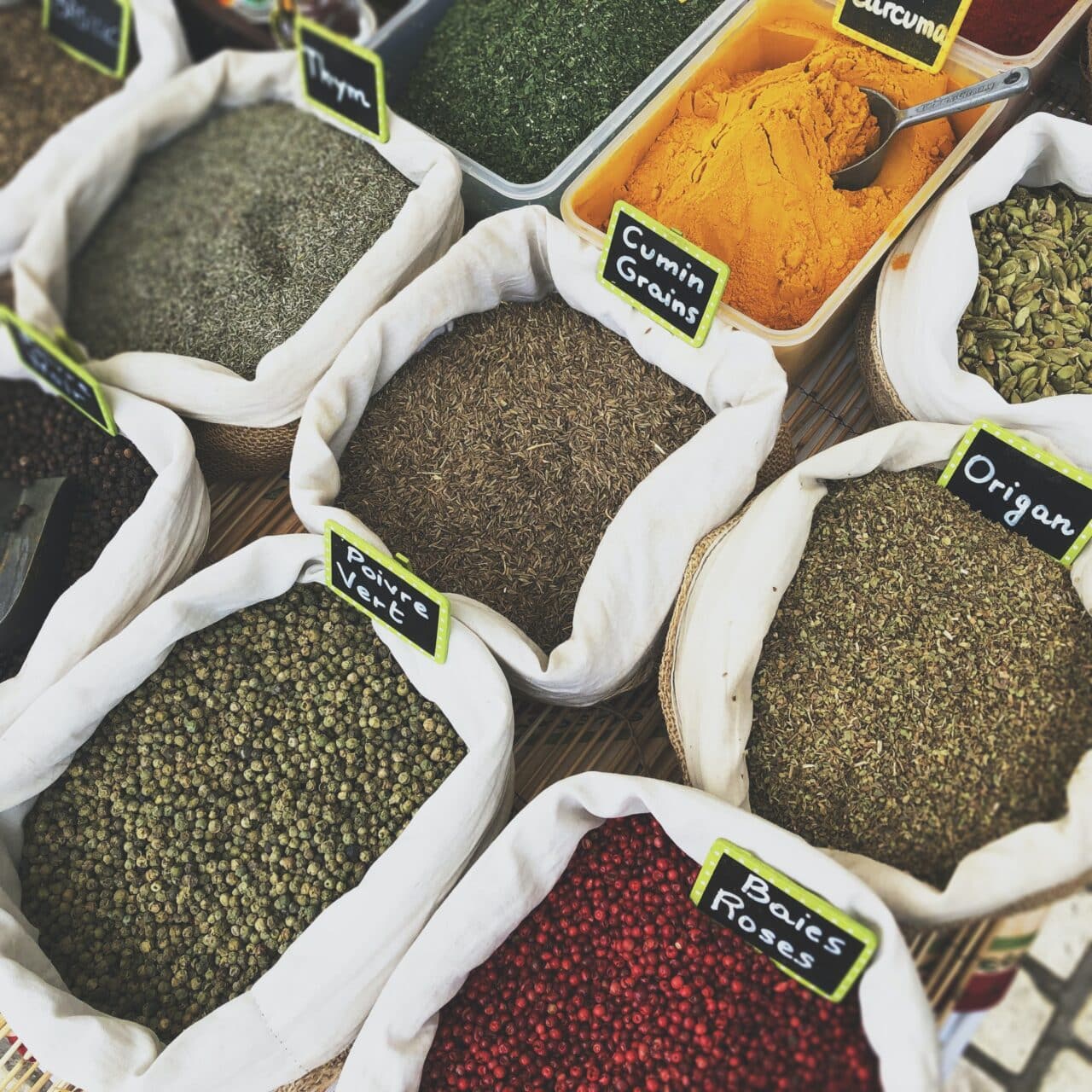 A public interest litigation filed by 15 farmers representing many other smallholder farmers across the country calling for an amendment of punitive seed laws was mentioned before the Machakos law courts recently.
“We are hopeful that with the case being mentioned, the court will soon be able to hear our plea as smallholder farmers and grant us the right to sell, share and exchange indigenous seeds,” said Samuel Wathome, a farmer from Machakos County.
In a bid to protect farmers from bad seeds, the Kenyan government introduced The Seed and Plant Varieties Act (2012), which prohibits anyone from sharing, exchanging or selling uncertified and unregistered seeds.
The 2012 punitive seed law criminalise farmers for selling, sharing and exchanging seeds that are unregistered and uncertified. This legislation punishes offenders with a prison sentence of up to a maximum of 2 years or a fine of up to Ksh1,000,000 or both.

“By enacting these laws, Kenya’s government is exposing farmers to exploitation by multinational corporations by forfeiting its obligation to enact laws that protect and enhance Kenya’s intellectual property rights over the indigenous knowledge and the genetic resources of Kenya’s communities as mandated by the constitution,” said Greenpeace Africa’s Mobilisation Officer, Erastus Ooko.
Smallholder farmers make up 80 percent of the farming community and more than 80 percent of them depend on informal seed systems to acquire their indigenous seeds.
Informal seed systems thrive largely on seed saving, sharing and exchange which also form part of cultural practices from different ethnic groups in Kenya.
“As an interested party in the case, we are urging the government to amend these neo-colonial laws and allow smallholder farmers to freely sell, share and exchange their seeds. Denying farmers these rights will reduce diverse seed access thus further aggravating food and nutritional insecurity in the country as witnessed in the recent past,” added Ooko.