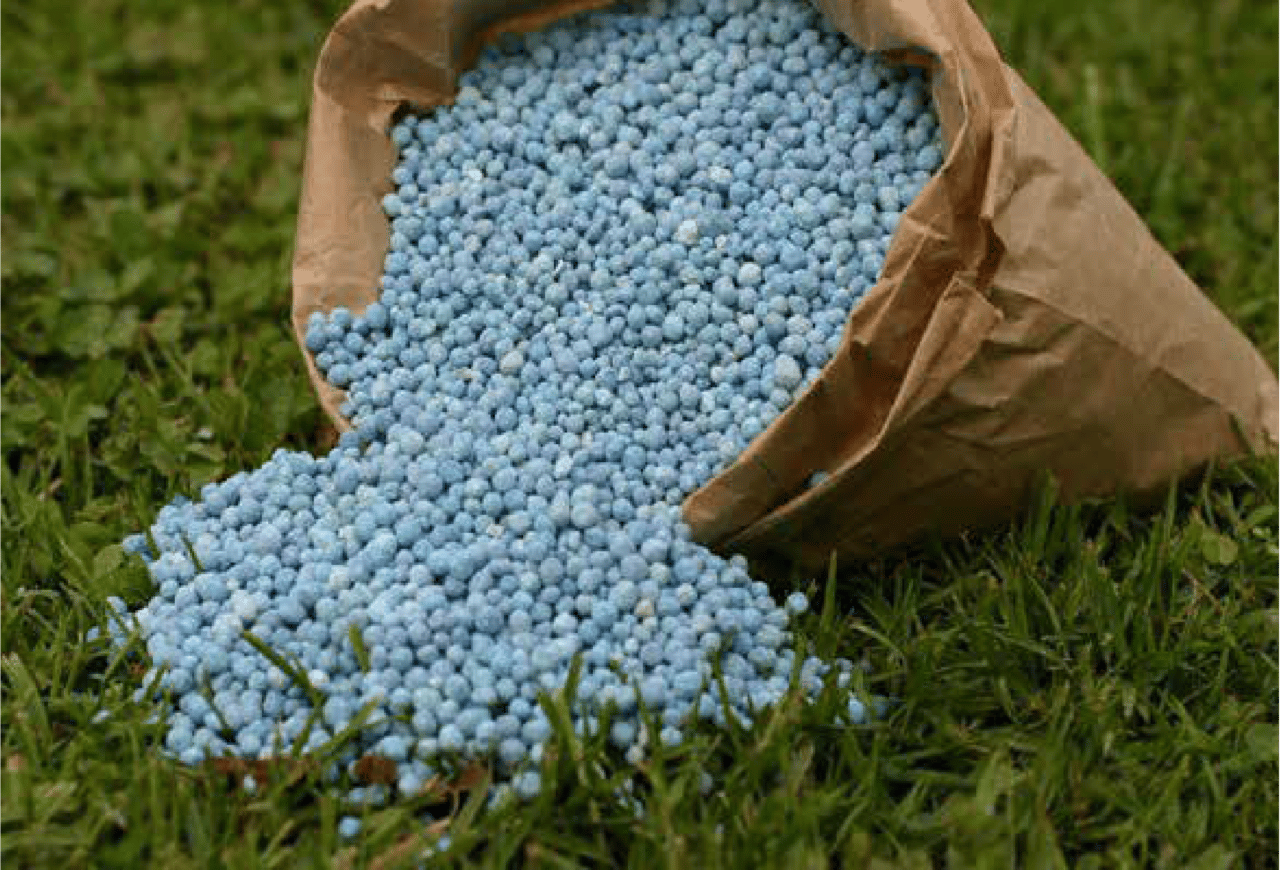 High fertiliser prices in Kenya and other Sub-Saharan Africa is hampering food production in 2023 and 2024 crop cycle-worsening an already dire food situation, a recent World Bank organised summit in Washington has warned.

Fertilisers are out of reach for many smallholder farmers due to their exorbitant costs limiting their use- putting rural stability at a risk.

Across 45 countries globally, 205 million people are in acute food insecurity, meaning they have little access to food their lives and livelihoods are in danger, according to the World Food Program (WFP).

At least 20.2 million children in Kenya and two other Horn of Africa countries are suffering from food shortage caused by prevailing conditions, according to UNICEF.

The number of those suffering from food insecurity has more than doubled in the last five months of 2022, as climate change, conflict, global inflation and grain shortages devastate the region.

This followed a directive by President William Ruto during his inauguration speech where fertiliser prices were slashed from Ksh 6500 to Ksh 3500 as government interventions to address the high cost of living.

“Over the years, fertiliser prices have continued to rise. We are using less and less fertilisers compared to the past,” observed David Njuguna, a potato farmer in Ol Joro orok, Nyandarua County.

According to the Washington Summit, sufficient primary raw materials – nitrogen, potash, phosphate, and natural gas – and fertilizer production facilities are essential to farmers across the developing world, but high fertilizer prices are blocking the 2023 and 2024 crop cycle.

Fertilizer exports from Belarus and Russia – important fertilizer suppliers for Africa – have been disrupted by the war.

Other fertiliser producing and exporting countries have restricted the supply through export taxes, bans and licensing requirements, in part to protect their own farmers.

“The world’s ability to quickly realign energy and fertilizer supply chains in ways that leave room for poorer farmers will be one of the determining factors in the length and severity of the food crisis in Africa and the displacement of rural populations already under pressure from climate change,” observed David Malpass, the President of the World Bank.

At the same time, Africa must help in this realignment by improving its internal trade and logistics barriers.

The continent produces approximately 30 million metric tons of fertilizer each year, twice as much as it consumes.

And yet, approximately 90 percent of fertilizer consumed in Sub-Saharan Africa is imported, mostly from outside the continent.

This reflects inefficiencies in shipping and port costs, distribution chains, information availability and other trade frictions, according to the World Bank.

There is also a need to invest in green fertilizer production and efficient use. The technology to produce ammonia needed to manufacture nitrogen fertilizer with renewable energy has not yet been widely adopted.