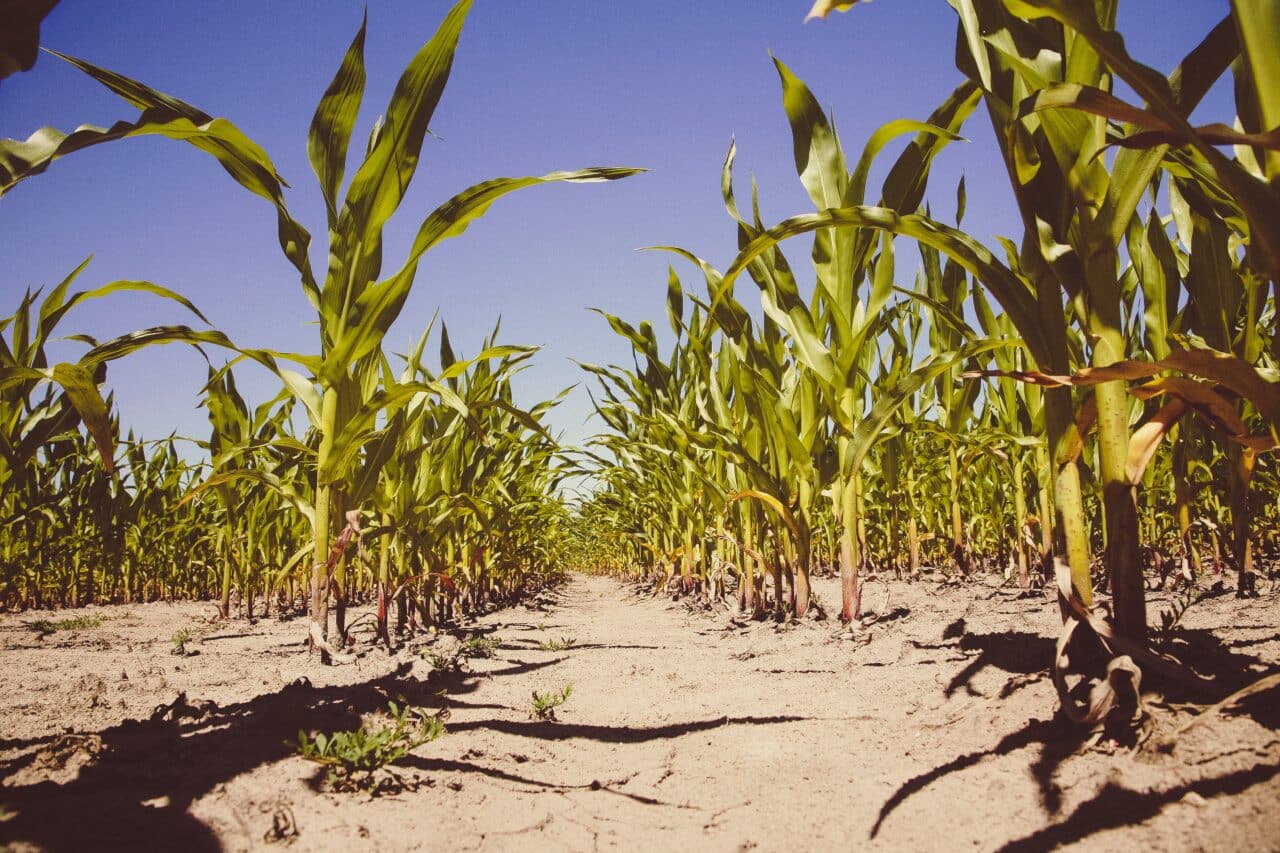 Uganda has for a long time been a great aid in the conversation around Kenya’s food supply.

The huge, empty spaces in Kenya’s border towns will soon be transformed into white or brown oceans of cereals spread on canvases for further drying and cleaning before being packed into 90kg bags for onward transit.

The produce will have arrived from the Ugandan side of the border transported on bicycles, motorbikes, or handcarts. For the bicycle riders, balancing their usually heavy and over-extended bags of more than 120 kilos of grain is a feat. Huge mountains form around bus parks, where they are loaded onto trucks for transit.

Local dealers eagerly pack their purchases and transport their 120kg bags of grain, towering over them on their bicycles. They brave all weather conditions, riding many kilometres to reach markets.

This has been the tradition for many years.

The Kenya-Uganda cross-border trade has for decades grabbed the headlines largely over its illicit nature and though a lot of this trade is done officially, smuggling is the word that describes the constant food lifeline from Uganda. Many of these traders abhor the long delays at the border point while others, to escape paying taxes, use panya routes to cross the border.

Huge trucks and pick-ups shuttle day and night from various destinations deep in Uganda to deposit cargo at the border.

Where is the food from?

Cargo comes from Buganda, Toro Kingdom, Busoga, Mbale and other districts that are endowed with rich and fertile agricultural soils.

“Kenya is our biggest importer and consumer of produce, which is harvested here mostly twice-a-year, due to the favourable weather. We have two reliable rain seasons and good soils,” Mr Mbagazi said in a telephone interview with Smart Farmer.

Uganda’s staple food is bananas (matoke) and sweet potatoes. Farmers either individually or in cooperatives and unions, produce maize with an eye on the Kenyan market.

“This is because our lands are fertile, having suffered minimal erosion. Our farmers after ploughing, harrowing, and planting their crops, weed only once and because of the fertility, crowned with heavy reliable rains, the produce grows very fast, is ready for harvest in three, or so months,” he added.

These fertile lands are an extension from the expansive Congo Forest in the Democratic Republic of Congo on Uganda’s western border. These areas have largely remained virgin because of years of political and economic instability in eastern Congol.

According to the officer, an acre of maize in many parts of Uganda produces 20 60kg bags of the cereal, which after drying is packed and trucked off to feed the Kenyan markets. Their prices per bag are also much lower than Kenya’s because of lower production costs and taxes in Uganda.

“Many Kenyans buy maize from us at between Ksh700 and Ksh1,500 per 90kg bag. On the Kenyan side, the same maize is sold at between Ksh2,700 and more than Ksh3,500,” said Busia Uganda Chamber of Commerce secretary-general Patrick Oteba.

Ugandan entrepreneurs after milling their maize to finer levels than Kenya’s 2kg package flour, which sell at more than Ksh200, sell theirs at between Ksh60 and Ksh80 to consumers in the western and Nyanza regions of Kenya.

“In the border towns of Busia, Malaba, Sio Port, and Port Victoria, all the way to Lwakhakha and beyond, the Kenya shilling is highly favoured for transactions because of its higher value than Uganda’s currency,” he said.

“The consumers of the produce from Uganda are also found in Bungoma, Kakamega, Vihiga, Kisumu and Eldoret counties. They also include Kenyan millers of maize flour,” said the Busia County Kenya National Chamber of Commerce secretary Desterio Abungu.

Many Kenyans living along the Kenya-Uganda border depend on food from Uganda because it is cheaper than local produce.

“It’s true that our prices are higher than Uganda’s with a 90kg bag of maize retailing at between Ksh2,600 and Ksh3,000. (This year, prices rose above Ksh6,000). Many Kenyans cross to Uganda for food and drinks where all the popular brands such as Tusker, Pilsner, and White Cap retail at Ksh100 or less compared to Ksh200 or more for the same in Kenya.”

According to an anonymous Busia County agricultural official, huge tracts of Kenya’s land are poor due to overexploitation.

“It because of this that our farmers heavily depend on commercial synthetic fertilisers such as Urea, DAP and CAN, or organic fertiliser, but still receive yields per acre that are much less than Uganda’s. The average acre in Busia or Bungoma counties alone will produce less than 10 or slightly more 90kg bags, at most 20 bags, depending on the rains,” he said.

The Lake Region Counties Economic Bloc Chambers of Commerce and Industry (KNCCI) spokesman Herman Kasili said that brokers flood the market to profit from the cheap maize from Uganda.

He pointed out that these brokers flooded NCPBs silos in the region in 2017-2021 with produce from Uganda, especially at the time when the board was buying it at Kshs 3,200. Due to this, the price fell to Ksh2,700 and silos were over-full, leaving local farmers stranded with their own maize.

He added that many maize flour millers from the Lake Victoria region had turned to Uganda for maize.