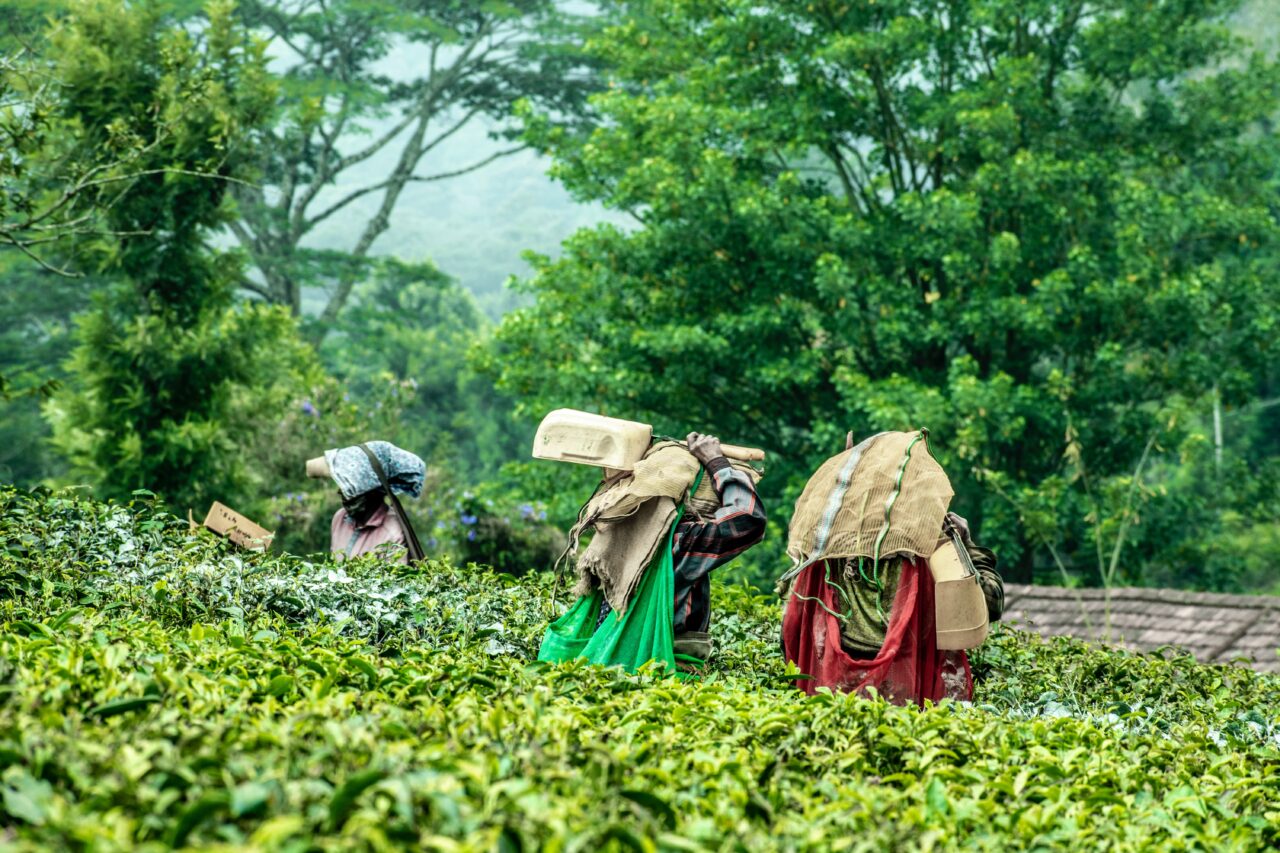 The Kenya Tea Smallholdings Farmers contracted to supply the Kenya Tea Development Authority (KTDA) with the green leaf raw material supplies will from this year be smiling all the way to their banks every month to pocket billions of shillings from their produce.

This development may also consign to oblivion predatory brokers who had in recent years making hundreds of millions of shillings from the same farmers who had been forced to hawk their farm produce to them at throw away prices to meet pressing immediate cash demands.

It follows radical changes at the KTDA that were initiated from late last year after the new management team led by the board of directors’ chairman David Ichocho and the new Chief Executive Officer (CEO) Wilson Muthaura took over office after authority under the old board led by Peter Kanyogo.

Confirming these developments, the CEO said: “It is true that we have made drastic changes to ensure that our farmers get their monthly payments in their bank accounts the first week of every following month like any of us salaried employees. The old delays for payments are gone for good and we are going to financially empower our farmers for their produce beyond that.”

Mr. Muthaura said that after many decades of bad payments buoyed by the international auction prices, the KTDA will be paying farmers USD. 2.43 dollars per kilogramme delivered which translates at the current international dollar currency rates into more than Kshs. 250 per kilo and the farmers deliver them in hundreds of millions of kilos daily every month.

The CEO says that the previous payments cycle denied especially the smallholder tea farmers’ financial empowerment to meet their end of month obligations such as salaries, rent, and payment for the essential supplies, among others.

He said: “The delayed payments for the crop delivered consequently saw our cash strapped farmers sometimes resort to hawking their green leaf produce mostly to brokers in an effort to try and unblock early access to money to meet their financial obligations and demands.”

Mr. Muthaura says that the drastic changes in the payments cycle is just one part of the widespread reforms the new KTDA Holdings Board of directors is executing which also includes the introduction of the reserve price of teas from factories managed by KTDA.