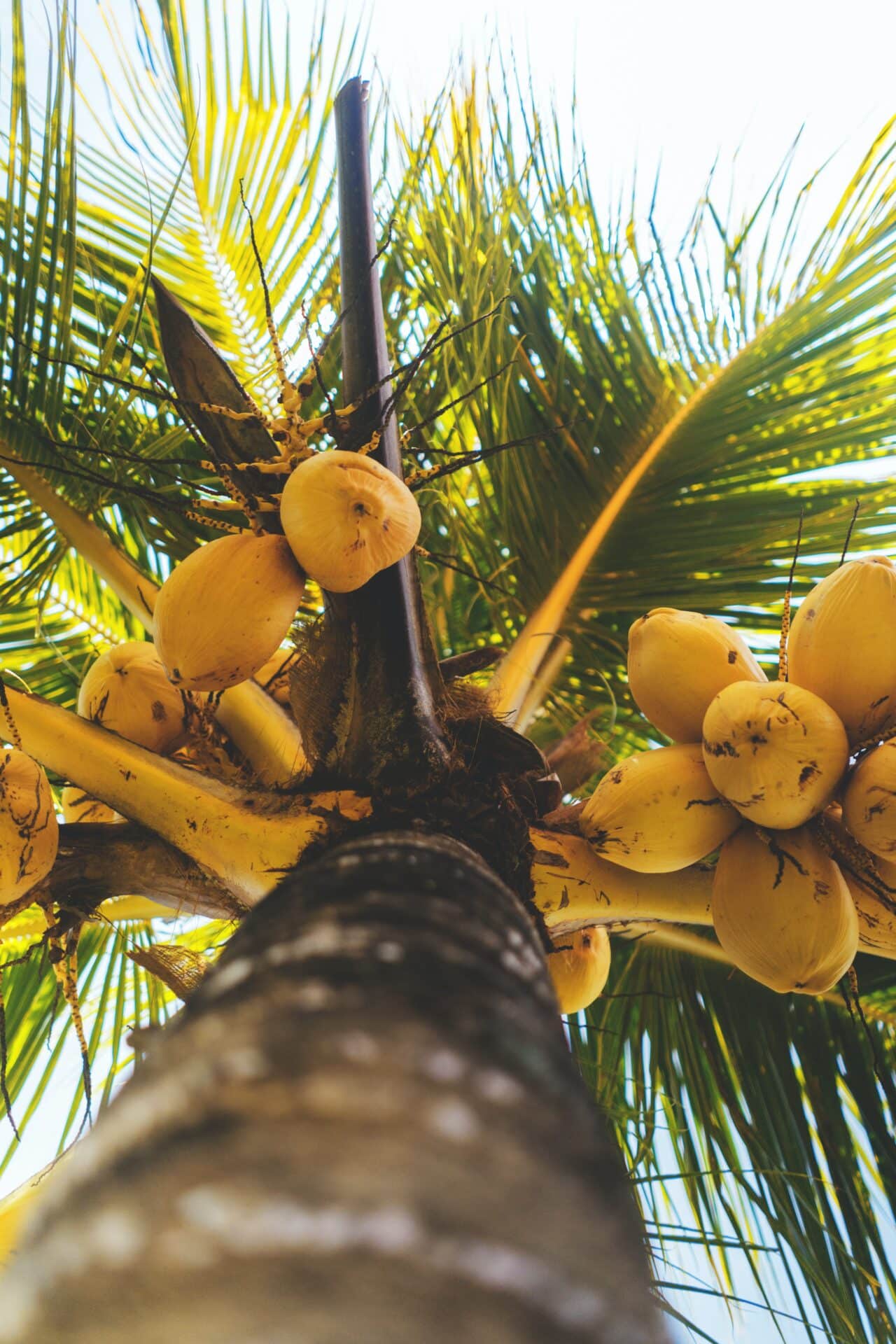 Scientists at the Alliance of Bioversity International have developed a cloning technique that will help multiply coconut seedlings faster and conserve their genetic resources.

Coconuts grow slowly and are difficult to clone even as demand for products such as coconut oil continues to soar globally. Coconut water is also used as a natural alternative to sugary soft drinks.

The coconut tree, which grows in the coastal areas around the Equator, is threatened by a lethal yellowing disease, climate change, rising sea levels and outdated plantations, according to the researchers.

Scientists now believe that the new technique will help to multiply the tree faster and store it more efficiently in gene banks.

“Coconut plants do not form side shoots. They put all their energy into one shoot that must grow as fast and as tall as possible. This makes it very difficult to clone and store the plants,” says Mr Bart Panis, one of the researchers involved in the project.

For their research, the scientists first extracted the coconut tree embryo. Then they applied the plant hormone to the meristem – or growing point – contained in the embryo. They succeeded in having the embryo form not only one shoot, but several side shoots. They then split these shoot clusters and allowed new side ones to grow on them.

The research findings are published in the Scientific Reports journal. According to Mr Panis, there are other methods of vegetatively propagating coconut trees, but the new method is time and cost-efficient.

Thousands of new specimens of a single coconut plant can be obtained that share the mother plant’s exact genetic profile. This offers enormous potential for coconut plantations worldwide.

In Kenya, coconuts are grown in the coastal counties of Kilifi Kwale, Mombasa, Tana River, and Lamu. Other areas with potential for coconut production, include Busia and Homa Bay, in the Lake Victoria region and Tharaka Nithi in eastern.

According to the Kenya Agricultural and Livestock Research Institute (Karlo), the total area under coconuts in Kenya is about 200,000 acres