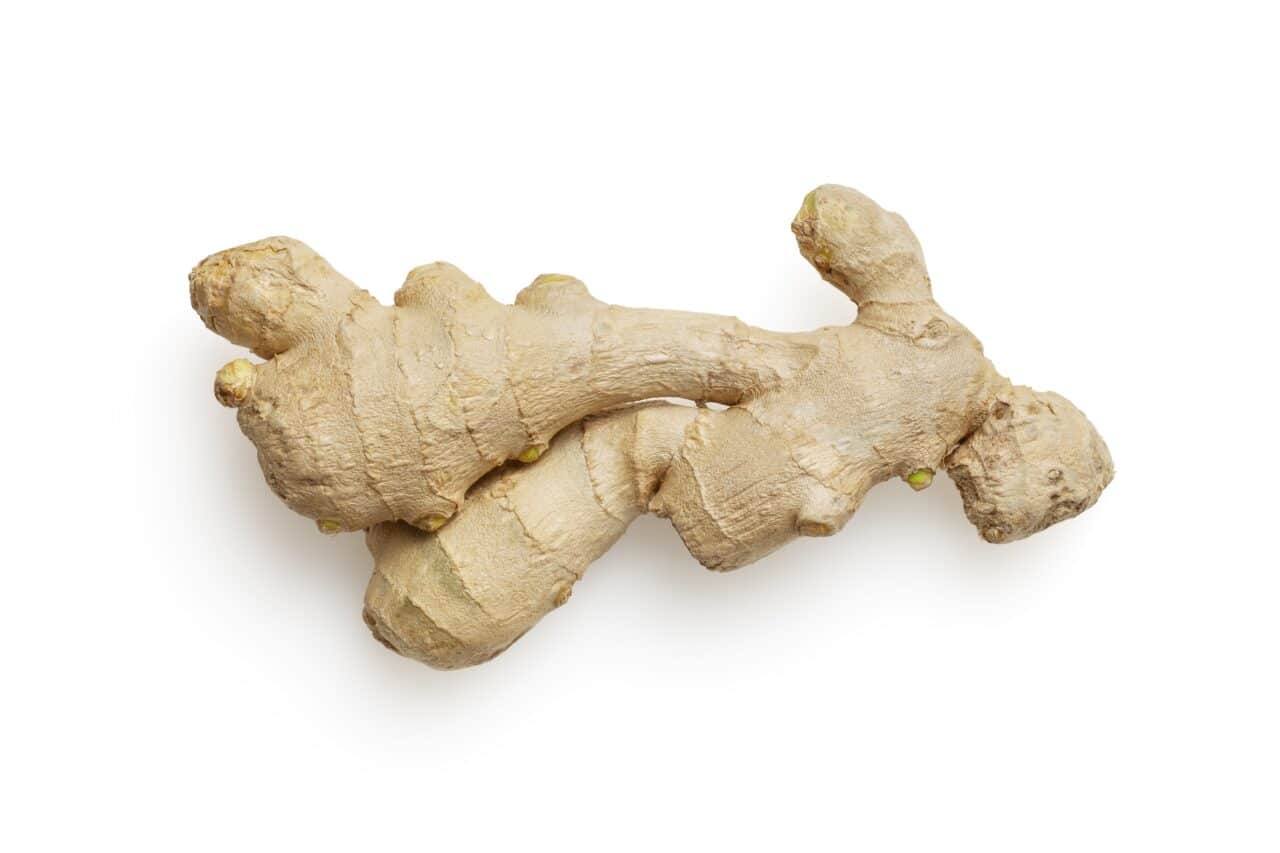 Huge progress as new research shows that ginger may be the key to aiding arthritis sufferers.

People suffering from osteoarthritis and rheumatoid arthritis can now heave a sigh of relief as findings from a recent study can help researchers develop new treatments for those affected by the condition.

The findings published in the journal of Arthritis suggest that ginger extract is more effective than common drugs including betamethasone (cortisone) and ibuprofen for treating osteoarthritis and rheumatoid arthritis.

Approximately nine million people in Kenya, about 18 percent of the population, are affected by osteoarthritis and rheumatoid arthritis and risk permanent disability according to orthopedic surgeons who attended this year’s World Physiotherapy Day observed in September.

Osteoarthritis (OA), a condition that usually affects to people with old age, is now affecting people below 30 years of age.

Symptoms include burning, stabbing, stinging or throbbing pain in the affected limb, and everyday sensations such as a breeze blowing across the skin can feel very painful.

Researchers have found that popular painkillers such as ibuprofen have not shown a significant effect on substances known as cytokine that regulate immune system and have anti-inflammatory effect on the body.

However, the researchers discovered that both ginger extract and betamethasone reduce cytokine levels equally.

Although pharmaceutical drugs like betamethasone are pretty popular for relieving pain, they can cause many side effects and health problems:

According to researchers, ginger is a powerful anti-inflammatory that is safe to use and has a lot less serious side effects than pharmaceutical drugs like betamethasone.

Researchers also discovered that ginger extract is superior to drugs like ibuprofen has no effect on cytokine production. Not only Ginger extract helps to reduce cytokine levels, it also helps to lower inflammation and acidity within the joints and muscles researchers say.