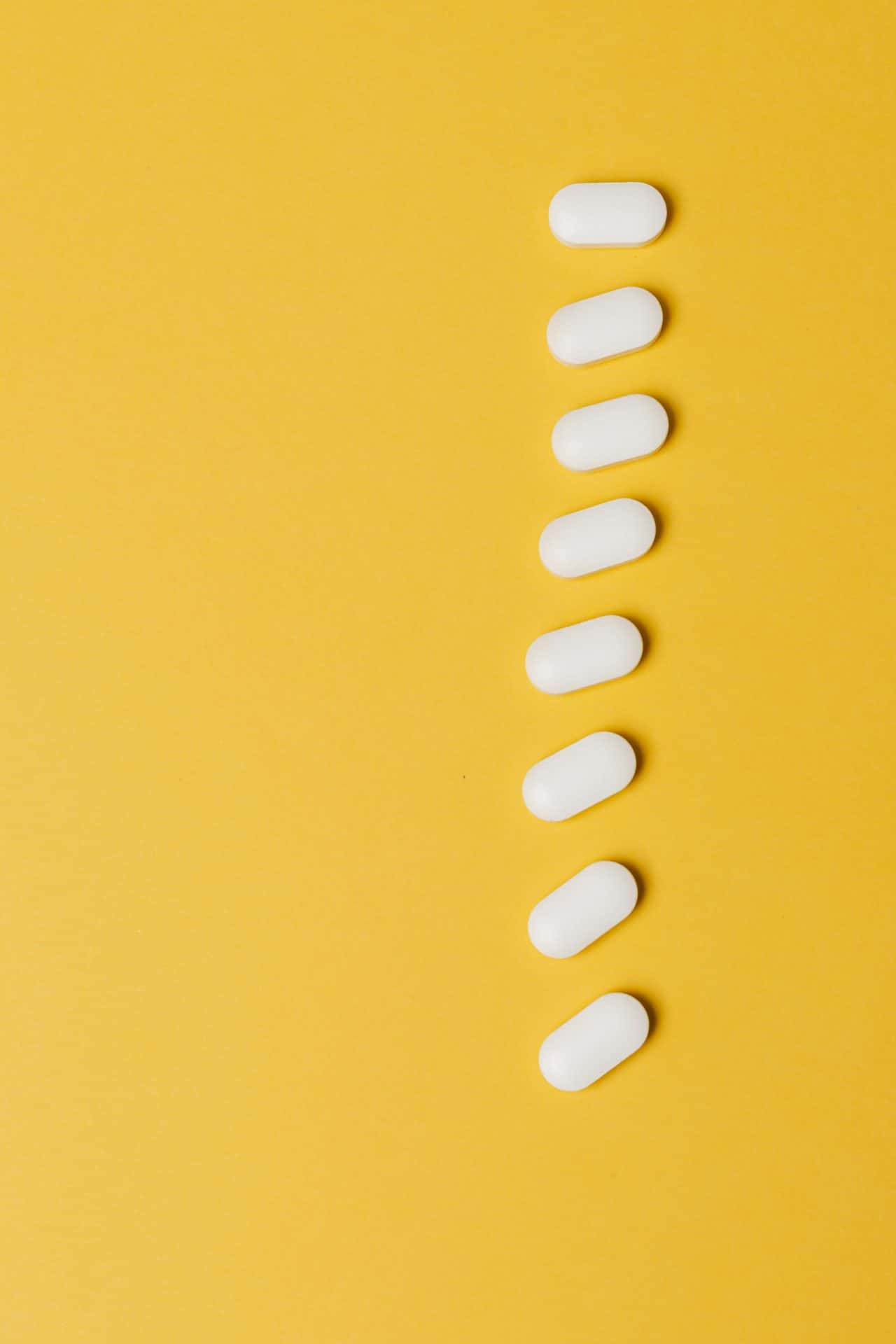 Modern medicine can be traced to the beginning of the 19th century. However, since antiquity, humans have always grappled with the question of diseases and treatments.

Before the advances in science, diseases were majorly attributed to supernatural causes, and, therefore, healing depended on exorcising ghosts. Discovery of the germ theory and the role played by micro-organisms in infections gave rise to the discovery and development of a

Antimicrobials have, for many years, been panaceas of hope in the management of the myriad of maladies afflicting both humans and livestock.

These molecules have contributed substantially to the survival of living organisms. However, this is no more. Resistance to drugs is developing at an alarming rate.

How does it come about?

Exposure of bacteria to sub lethal doses of antibiotics causes changes in their DNA make-up that allows them, among other things, to produce chemicals that inactivate the antibiotic in use. As the bacteria divide, they pass these traits to their progeny, developing a population of bacteria resistant to that chemical.

What is the role of the farmer in AMR development?

The livestock sector is highly incriminated in advancing AMR. Given that livestock products are essential sources of proteins, resistant bacteria find themselves in people. More importantly, injudicious, reckless, careless, and the misuse of antibiotics in animals contribute a great deal to this global threat. It is not uncommon to find farmers buying drugs they don’t know or understand, to treat diseases that they do not know or understand.

Farmers also dose their animals occasionally with antibiotics as a preventive measure. Further, the lack of proper biosecurity in the farms enhances the need to use medicines, and increases the risk of resistance development. Antibiotics are used as a cover-up for poor livestock husbandry.

What is the role of the farmer in combating AMR?

Farmers must adhere to the proper use of antibiotics themselves. Ensure the dose given to you by your doctor is finished and that you use it as prescribed. Avoid self-medication and over-the-counter medication. Insist on confirmatory tests. Now, as a farmer, you must avoid becoming your own vet. Always consult your vet when you have sick animals. Some conditions may not require any medication. Further, not all diseases and conditions are treated by antibiotics.

Always ensure that when your animals as treated, you adhere to the withdrawal period, as advised. Do not be too clever by half by not taking the milk or meat, but selling it to unsuspecting buyers. AMR affects all of us, and you never know, the bacteria that develop resistance due to your negligence might come back to haunt you.

Improve on biosecurity and sanitary measures to ensure that you minimize the need to use antimicrobials on your farm. Use footbaths in appropriate areas, ensure hygiene is maintained at high standards, and avoid introducing animals whose health status you cannot guarantee, among other measures.

Dr Nderitu Nyaga is a veterinary doctor at the Department of Veterinary Anatomy & Physiology, Egerton University 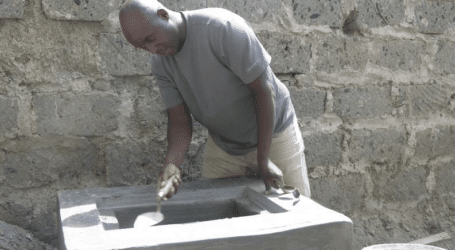 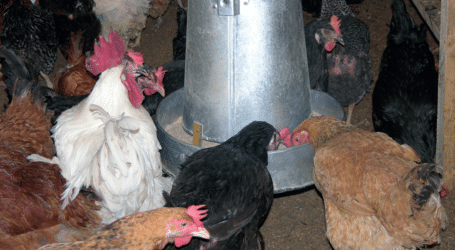 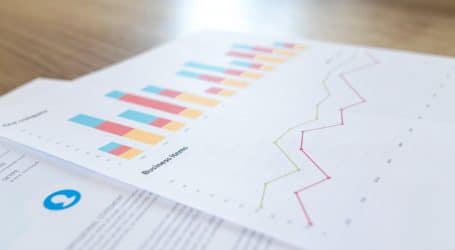