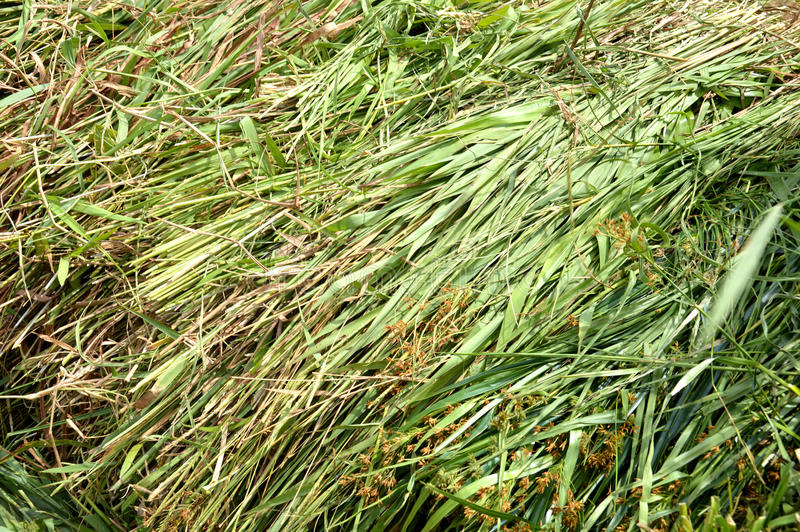 The village of Alia in Mwatate sub-county is a small quiet settlement of farmers. It rests within a natural surroundings of bushes and grassland that neighbor the wildlife of Tsavo West. Unfortunately, the most attention Alia receives is when elephants ravage the farms in search of food and leave devastating damage.

However, a recent positive turn took place for the people of Alia. The small village recently became a county and national pacesetter in the economy of fodder feeding. This has brought some seeds of hope to the troubled area.

The story of how this small village turned grass into gold dates further back than a decade. In 2010, the main work done by the farmers was growing maize, cowpeas, beans and green grams.

In natures sometimes unkind fashion, right at the peak of their produce, Elephants and other wild animals would tread in and destroy them. This destruction left farmers hopeless and worried about the sustainability of the torturous cycle.

Furthermore, the reality of climate change did not help the already dire situation as now crops were also battling elements. In turn, the main economic pillar in the community withered away and the people of Alia became dependent on handouts. Naturally, these came far and few in-between.

As all of this occurred, a notorious weed would grow around the little crops that did survive. The farmers would uproot this grass and either burn it nearby or simply leave it out to rot.

A new leaf in Alia

However, the story took a turn as some livestock farmers from nearby trooped to Alia in search of pasture. The weeded grass turned out to be exactly what this group of farmers needed for their livestock. Immediately, the farmers of Alia began selling the grass at throw away prices instead of simply discarding it.

Fast Forward to 2019 officers from Kenya Crops and Dairy Market Systems (KCDMS) went to Alia as they decided to pilot a fodder project.

A group of 25 trainers were taken through a fodder production course, many of them part of the initial group in 2010.

The program opened the groups eyes to the real potential of the commodity they had and its entrepreneurial value.

Backed by funding from USAID, the training done by KCDMS helped this once sleepy and troubled village thrive.

Currently, the training program has helped over 300 individuals in Alia and become an income source for households.