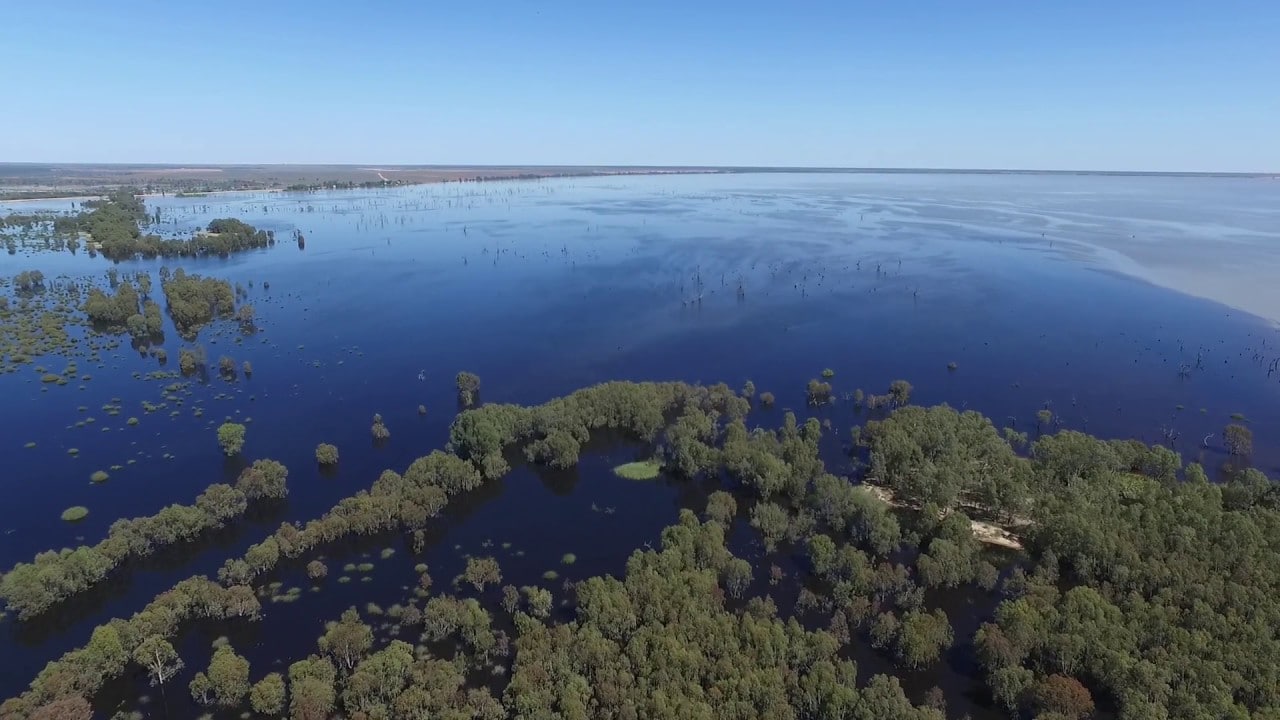 The piles of dead Nile Perch that have been washing up on the shores of Lake Victoria in Uganda and Kenya and Lake Nakuru are not only alarming, but also threaten the livelihoods of the surrounding communities.

The dying fish are a strong indicator that something is wrong in both lakes.

Though the government issued a warning discouraging the consumption of fish from the lakes, citing sewage poisoning, there has been no commitment from the National Environment Management Authority (Nema) to take action to stop the poisoning.

It is against this backdrop that Greenpeace Africa, an independent environmental campaigning organisation, is calling upon Nema to commit itself to stopping pollution.

“Pollution is leading to fish poisoning, threatening both the health of consumers and the livelihood of communities living around Lake Nakuru and Lake Victoria,” said Mr Amos Wemanya, a Greenpeace Africa campaigner.

“Raw sewage is contaminating our lakes, poisoning our fish and children. Nema needs to step up and protect the lakes from perennial pollution,” he added.

Nema is mandated to oversee and implement policies on environmental protection.

The lakes have for a long time been used for the dumping of excessive nutrients and untreated effluent, leading to fish deaths, algal blooms, and the spread of the ferociously invasive water hyacinth weed.

Flooding around lakes not helping

Flooding around the lakes exacerbates the existing pollution menace. This has affected millions of people in Uganda, Tanzania, and Kenya whose livelihoods depend on lakes.

“Extreme weather and flooding are threatening the sustainability of these natural resources that communities depend on. The rising lake water in Nakuru mixes with raw sewage from the neighbouring sewage treatment ponds, putting the lives of those living close-by at risk,” he added.

Nema has the mandate and power to implement laws and policies that protect rivers, wetlands and lakes from pollution.