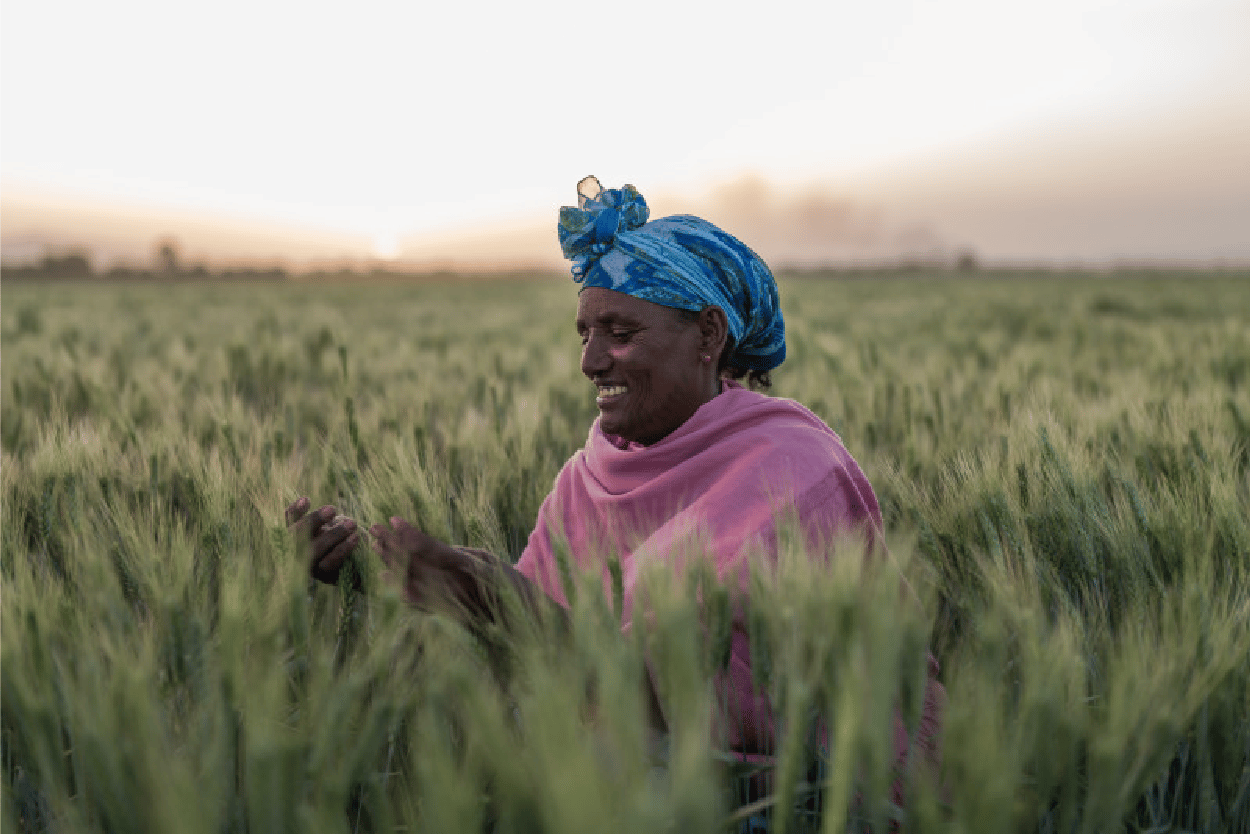 With the disruption of food supplies arising from the Russia-Ukraine war, Africa now faces a shortage of at least 30 million metric tons of food, especially wheat, maize, and soybeans imported from both countries.

African farmers urgently need high-quality seeds and inputs before the planting season begins in May to immediately boost food supplies.

Towards this end, the African Development Bank Group’s (www.AfDB.org) board of directors on Friday approved a $1.5 billion facility to help African countries avert a looming food crisis. The $1.5 billion African Emergency Food Production Facility is an unprecedented comprehensive initiative to support smallholder farmers in filling the food shortfall.

It will provide 20 million African smallholder farmers with certified seeds and increase access to agricultural fertilisers and enable them to rapidly produce 38 million tonnes of food. This is a $12 billion increase in food production in just two years.

African Development Bank Group President Dr. Akinwumi Adesina said: “Food aid cannot feed Africa. Africa does not need bowls in hand. Africa needs seeds in the ground, and mechanical harvesters to harvest bountiful food produced locally. Africa will feed itself with pride for there is no dignity in begging for food…”

The African Emergency Food Production Facility has benefited from stakeholder consultations, including those with fertiliser producers and separately with African Union agriculture and finance ministers earlier this month.

The ministers agreed to implement reforms to address the systemic hurdles that prevent modern input markets from performing effectively.The price of wheat has soared in Africa by over 45% since the war in Ukraine began. Fertiliser prices have gone up by 300%, and the continent faces a fertiliser shortage of 2 million metric tons. Many African countries have already seen price hikes in bread and other food items. If this deficit is not made up, food production in Africa will decline by at least 20% and the continent could lose over $11 billion in food production value.

Farmers to get fertiliser over the next four farming seasons

The African Development Bank will provide fertiliser to smallholder farmers across Africa over the next four farming seasons, using its convening influence with major fertiliser manufacturers, loan guarantees, and other financial instruments.

The Facility will also create a platform to advocate for critical policy reforms to solve the structural issues that impede farmers from receiving modern inputs. This includes strengthening national institutions overseeing input markets.

The Facility has a structure for working with multilateral development partners. This will ensure rapid alignment and implementation, enhanced reach, and effective impact. It will increase technical preparedness and responsiveness. In addition, it includes short, medium, and long-term measures to address both the urgent food crisis and the long-term sustainability and resilience of Africa’s food systems.

Over the past three years, the Bank’s Technologies for African Agricultural Transformation initiative has delivered heat-tolerant wheat varieties to 1.8 million farmers in seven countries, increasing wheat production by 2.7 million metric tons, worth $840 million.

A five-year ramp-up phase will follow the two-year African Emergency Food Production Facility. This will build on previous gains and strengthen self-sufficiency in wheat, maize, and other staple crops, as well as expand access to agricultural fertilizers.
The five-year phase will deliver seeds and inputs to 40 million farmers under the Technologies for African Agricultural Transformation program.

The U.S. Senate Appropriations Subcommittee on State and Foreign Operations recently invited Adesina to make a presentation about the African Emergency Food Production Facility.
The Global Alliance for Food Security spearheaded by the Government of Germany provides an excellent forum for the African Emergency Food Program Facility, which is part of a coordinated and collective effort by development partners and countries to accelerate food production in the short term while remaining focused on medium- and longer-term actions to build resilience.
For the Food and Agriculture Resilience Mission (FARM) supported by the Government of France, the African Development Bank (AfDB) is partnering with IFAD and has agreed to be part of the coordination team and steering committee of FARM. The African Emergency Food Program Facility lays out the foundation and complements FARM activities which aims to strengthen local production systems in Africa and reduce food loss to support development of sustainable and resilient food systems.