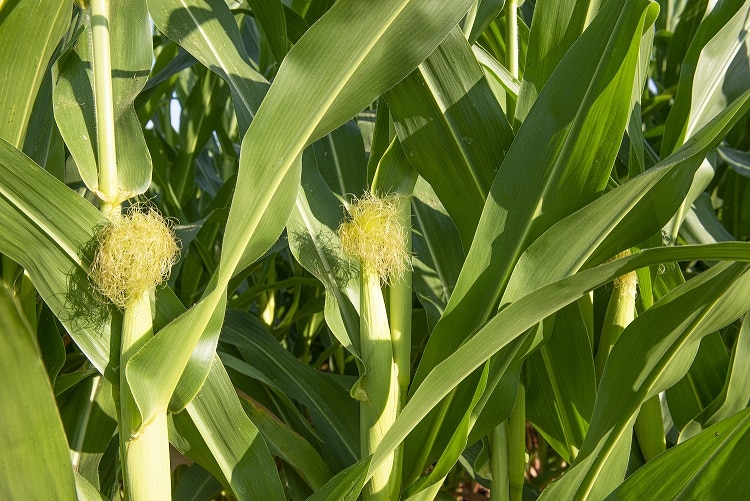 iAs of the 6th of October an estimated 2.1 million Kenyans face starvation due to the drought taking place in half the country. As a result of the drought, harvests are being affected drastically. Recently, a national disaster has been declared in Kenya as crops are failing and families are destined to famine and poverty. So how are African Women Farmers adapting to climate change?

The AgriTech company SupPlant that does multitudes when it comes to work in agriculture took a great initiative when it came to. On the 6th of October they began working with almost half a million smallholder farmers. These farmers live mainly in the Bungoma and Busia regions.

Maize is the predominant crop in East Africa but is risky as climate change has caused longer dry spells.

In light of this, this project aims to eradicate famine and poverty via the implementation of precise irrigation recommendations. Additionally, they aim to empower women to tackle the Climate Crisis and food insecurity for their families.

Due to the drought, most women farmers need to walk 15km for water.

SupPlant partnered with PlantVillage, which is part of Penn State University, to reach these farmers. By 2022, SupPlant intends to serve at least 2 million smallholders across Africa and India.

Our initial pilots are successful and we want to see accelerated delivery at scale. Further, we hope to see tremendous results during the upcoming harvest season.”