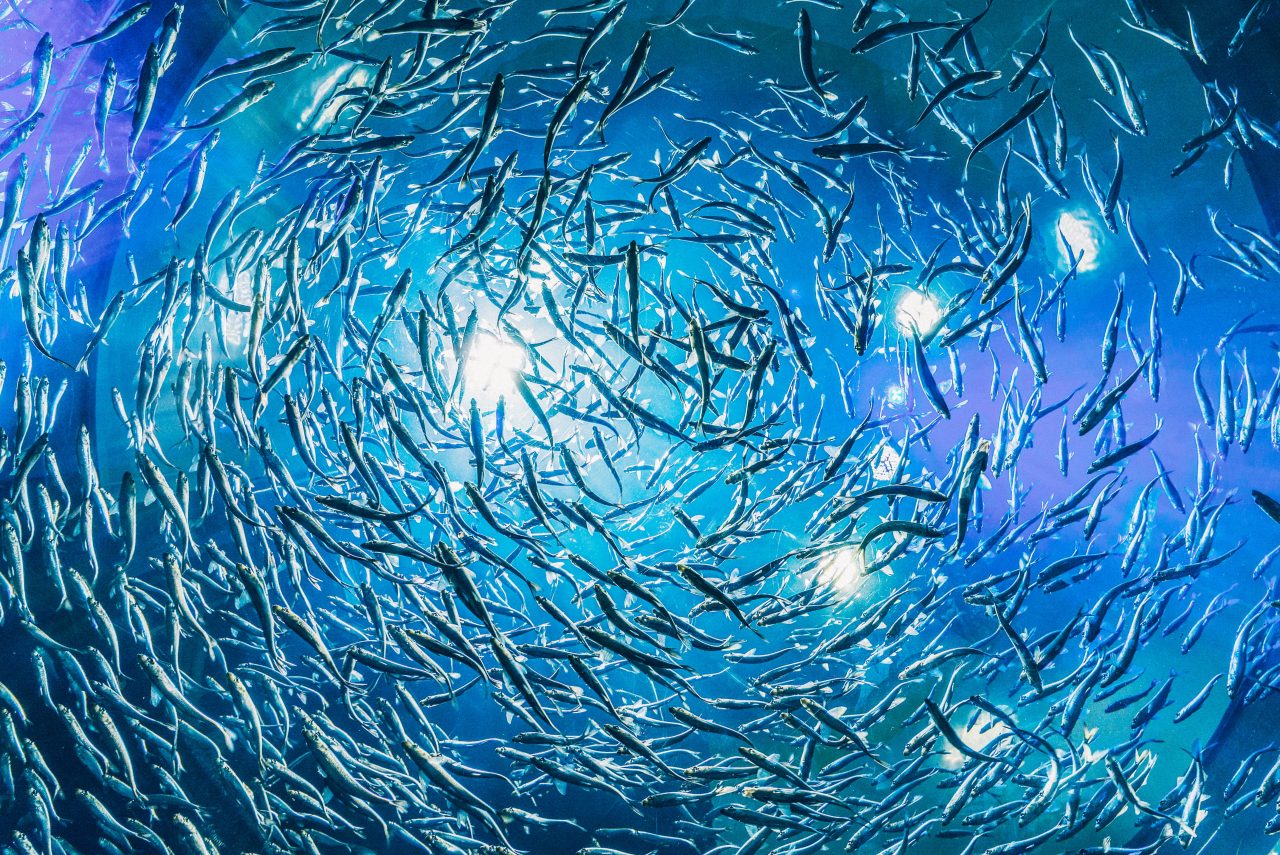 Dr Francis Owino, the secretary of the state department for Fisheries, Aquaculture and Blue Economy shared on Aquaculture recently. He believes that this sector is the future for the fishing industry. Further, he adds that the water bodies are deeply stressed and over-utilized by the people around them. He states that Aquaculture is the future of fish farming and should be considered by most.

The launch of the Aquaculture Farmers Input and Equipment for extension Services was held recently at the DCC in Kisukoni. The PS shared that the Aquaculture Business Development Program is a National program being implemented in 15 Counties.

Furthermore, the PS believes the shortfall of fish production in Kenya is due to the increase in population. An increased number in the population means that there is increased stress on water bodies.  As a result of this there is need to construct water ponds if the country hopes to counter the effects.

Aquaculture the future of fish farming

“The current water bodies are stressed and overused. As a result of this, there is an increase in people who use the water bodies for transport and other activities. And consequentially, there is a shortfall of annual fish production every year,” the PS pointed out.

However, Mr Owino said even though there are challenges, people must eat fish. And the next frontier of millionaires and big businessmen will come from the Aquaculture industry.

“Fish farming is smart and safe as long as you feed your fish. There are no other possible deterring factors like working with other animals,” added Owino.

Additionally, Machakos County Deputy Governor Francis Maliti pushed residents to take advantage of fish farming. He believed that the opportunity could change the lives of many if taken as a serious business opportunity.

Find out more about Aquaculture HERE