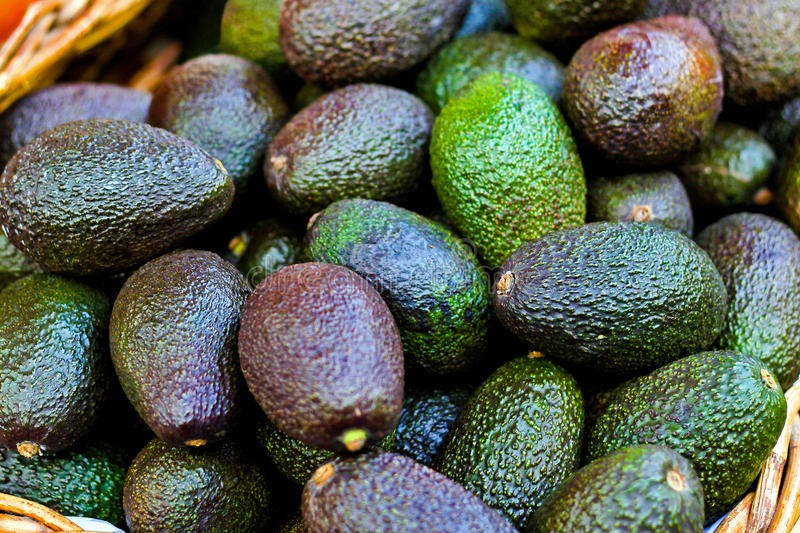 The exportation of the Fuerte and Hass variety of avocados was halted last year November in efforts to curb immature harvesting. However, the ban gave the exception to those specializing in the jumbo variety of the crop.

A week ago the Head of Horticultural Crops Directorate (HCD) Benjamin Tito extended the ban indefinitely. The ban was initially placed to because the harvesting of immature crops was directly affecting the price of avocado abroad.

Those with off-season crops to be exported require verification from the HCD regional offices. This is a requirement that has been in place from the 15th of November 2021.

The news comes as a shock to exporters who believed the ban would be lifted in January but the HCD believes this is the best decision for all parties involved in the long run.