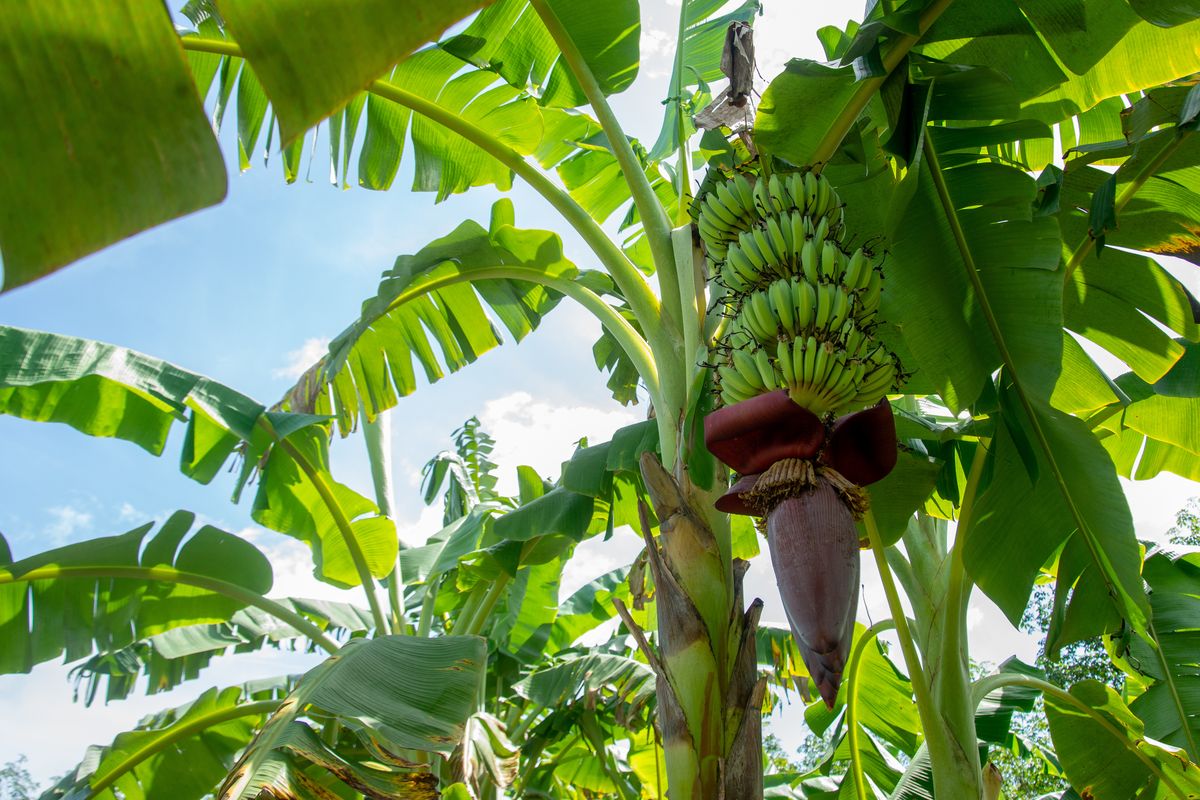 Farmers can now detect banana pests and diseases using their smartphones, with an over 90 per cent success rate.

Using artificial intelligence, researchers at the International Centre for Tropical Agriculture and Biodiversity International in Africa, have developed an app known as Tumaini that scans plants for five major diseases and one common pest. https://ciat.cgiar.org/

The app will save farmers the millions of shillings lost in the management of banana diseases such as Xanthomonas wilt, Fusarium wilt, and black leaf streak.

Having been tested in Democratic Republic of Congo (DRC), Uganda and other nations, it links farmers to extension workers and can upload data to a global system for large-scale monitoring and control.

According to Dr Michael Gomez Selvaraj, a CIAT scientist involved in its development, the AI tool will improve crop surveillance, boost control and mitigation efforts, and prevent production losses.

Its development is a step towards creating a satellite-powered, globally connected network, to control disease and pest outbreaks.