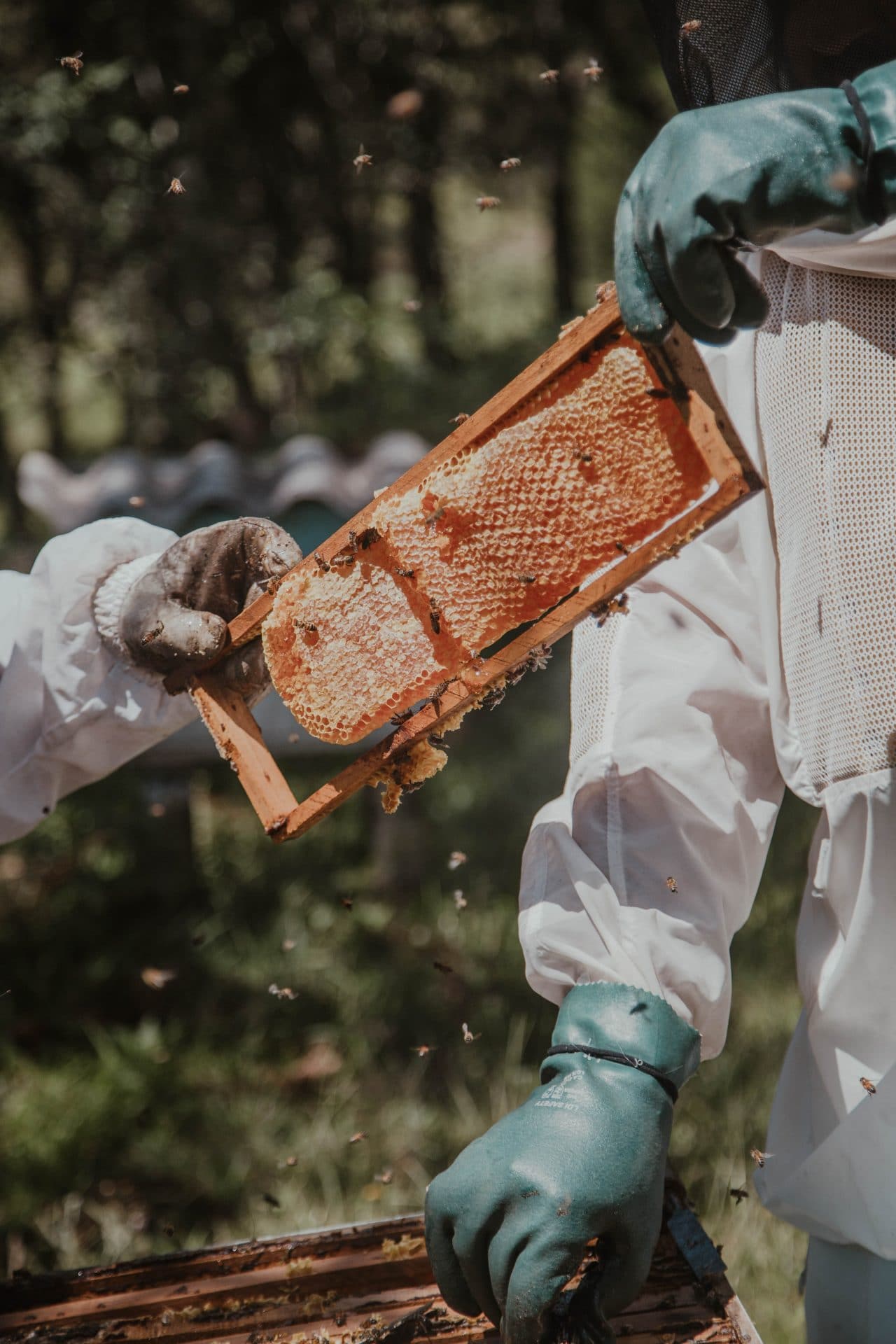 Kenya has a rising demand for honey. Inhabitants of semi-arid areas have been advised to take up beekeeping as a source of income. So why is beekeeping taking over as the new profitable trade in Kenya.

Dr Immaculate Maina from the Nakuru County Executive Office for Agriculture believes that local farmers can do better about exploiting the lucrative honey sector. Majority of them sourced honey from other East African countries and by adulterating it, they made profits.

On the other hand, she argued there was no need to import while the local climate was suitable for farming. Additionally, the market was ready to provide room for high-quality honey.

Agencies and their help

Dr Maina said during a KNA interview that beekeeping was part of climate-smart farming for those in the area. Furthermore, she added that a single beehive can produce the same income as that of five acres of farming. Beekeeping has worked as a profitable trade for many in the world.

Next, climate change as a major global issue can be mitigated greatly by beekeeping. This effort would ensure families are cushioned from other losses from their various crops.

In addition, the fact that honey is a non-perishable makes transportation and storage simpler. Beekeeping according to research proves to be the new profitable trade in Kenya.

The support for beekeeping was availed through the National Agricultural Rural Inclusive and Growth Project (NARIGP). Dr Maina further urged as many farmers to take up the profitable trade.