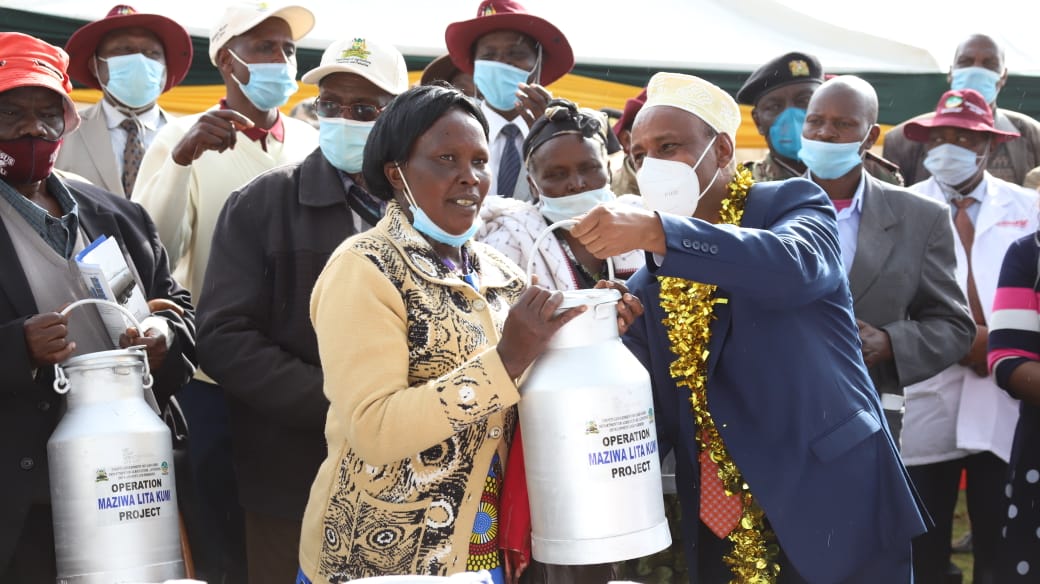 The Uasin Gishu County government on February 22, officially launched a special initiative to boost milk production. The ‘Operation Maziwa Lita Kumi’ is a follow-up to other measures by the county to enhance the sector.

It started with the County Dairy Strategy to ascertain areas where milk production is low. A subsidy on sexed semen was introduced to improve the quality of dairy cows that farmers have.

In a speech read on his behalf by the Director Livestock Production in the Ministry of Agriculture, Mr Bishar Fille Elmi, the Principal Secretary for Livestock, Mr Harry Kimutai, said the initiative was part of the government’s Big Four agenda that seeks to ensure the country is food secure by 2022.

The PS further noted that the livestock sector was expected to create more than 636,000 direct jobs and contribute by 24 billion to the GDB. It is also projected to increase milk production from 700 tonnes to 930 tonnes.

“Processing of milk is expected to increase from the current 630,000 litres to a billion litres as well as increase the export of hides and skins,” the Permanent Secretary noted.

For his part, Deputy Governor Daniel Chemno said the county was committed to boosting milk production to at least 10 litres of milk per cow. This is as a starter because the standard in other countries is above 40 litres per day.

Mr Chemno said that for a successful dairy venture, farmers must invest in livestock feeds.

“If we take dairy farming seriously, many youth will get jobs, we will have enough animal feed manufacturers, transporters and many others players in the value chain, that works to address unemployment in the country,” the deputy governor said.

Uasin Gishu has ensured that there are enough field officers to help farmers at the grassroots to embrace modern dairy farming practices. He also noted that they have equipped cooperatives across the county with feed mixers to cut down on the high cost of animal feeds.

He also advised dairy farmers to make use of the subsidised sexed semen the. “We have also put in resources to facilitate vaccination because we know in this region, there is always a challenge of livestock diseases such as Foot and Mouth Disease,” he noted.

Kenya Dairy Board Managing Director Margaret Kibogy congratulated the county for its contribution to boosting the dairy sector, expressing optimism that the initiative would help double milk production in the county, which currently stands at 220 million litres. She also assured farmers that there is a market for milk.

“The days where we used to see milk getting spoiled and being poured are long gone. The government has put initiatives to ensure such things don’t happen,” said Ms Kibogy.

200 farmers to benefit, 400 cows to get artificial insemination (AI)

Agriculture, Livestock and Fisheries CECM Samuel Yego said that under the project, 200 farmers would benefit as 4,800 dairy cows would be served with high quality semen.

“For now, farmers produce between 2-3 litres of milk and the challenge has been feeds. We will help farmers to plant fodder crops and also synchronise the cows and serve them,” said Mr Yego.

He revealed that the Kenya Dairy Board had already trained milk transporters and the construction of more milk coolers was ongoing.

“In each sub-county and ward, this project will be implemented so we can get 10 liters of milk produced in every homestead,” he said. 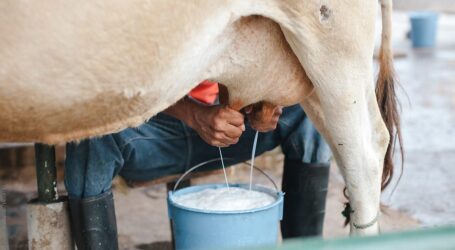 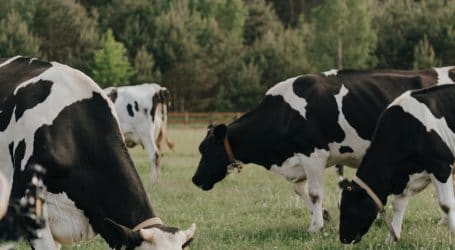 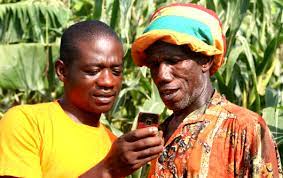