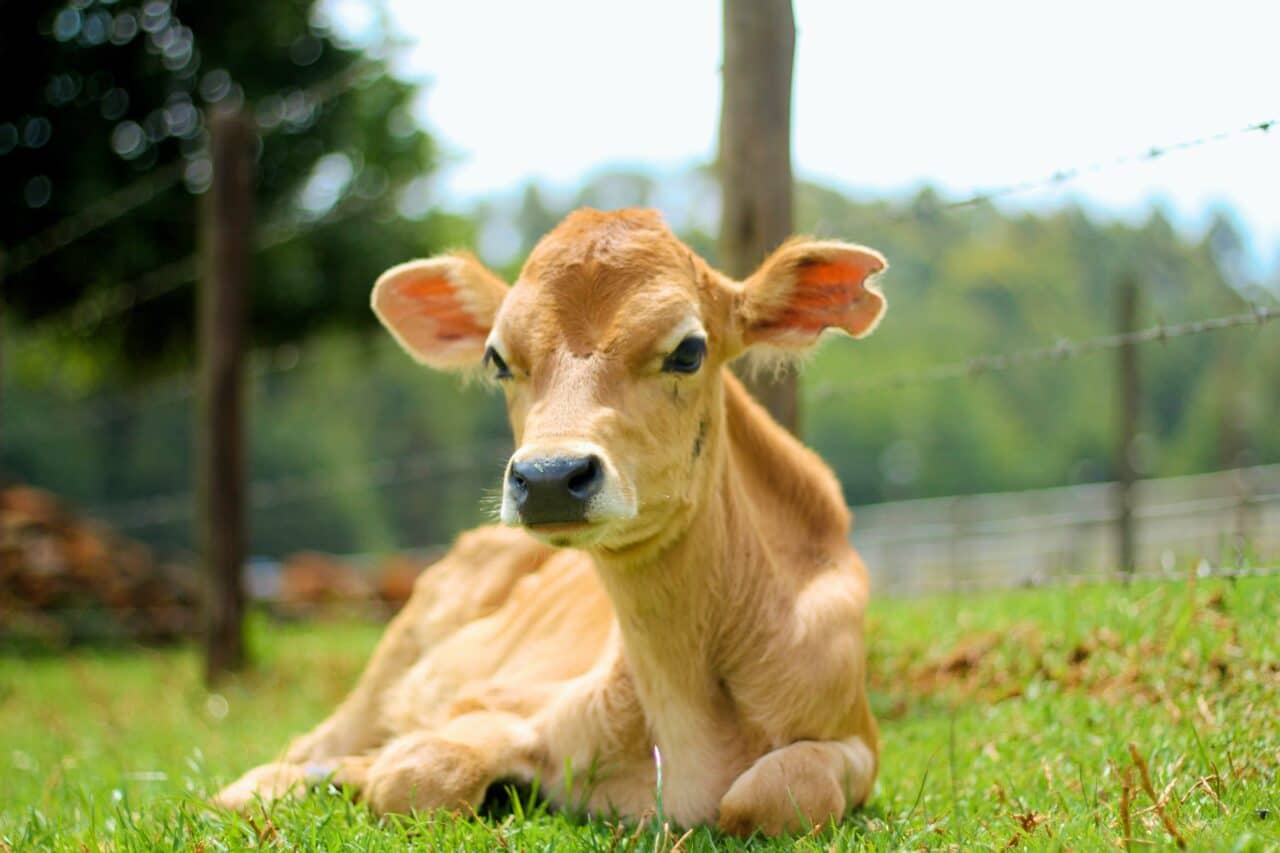 Feeding calves below six months with silage causes them to have “distended stomachs, which in the long run adversely affects their growth, Calves should be fed on hay grass, milk, water, pellets or dairy meal all from the first day of birth.

In our last edition, we covered the nutrition and feeding of calves from birth to six months. We revealed the mistakes farmers make when feeding calves. We also stressed that housing and hygiene management were crucial.

Poor farm practices impact negatively on the farmer’s bottom line; and could easily make the difference between running a profitable or nonprofitable farm.

To recap the mistakes that farmers make, we found that most were feeding below six-months-old calves with silage, which, according to the Evonik Company experts, is wrong. “The rumen in small calves is not yet well-developed. They, therefore, do not have enough microbes in the stomach to digest silage,” said Mr Douglas Malala, of Evonix East Africa.

“Feeding calves below six months with silage causes them to have “distended stomachs, which in the long run adversely affects their growth,” he said.

Calves should be fed on hay grass, milk, water, pellets or dairy meal all from the first day of birth. We found that farmers were also introducing water weeks after birth, which the experts said makes calves drink excessive amounts, thinking it is milk, only to cause them bloody urine. The few farmers who made an effort to do a good job were reaping the benefits and had strong, healthy looking calves to prove the point. Healthy calves lead to healthy strong cows that ensure optimal production.

Many farmers had built cattle sheds in the direct path of the wind and their animals were being subjected to cold winds. In addition, they were not keen on hygiene and their sheds were not clean, thus stressing their cows. Calf pens were small and the calves did not have enough room to lie down and relax.

a) Direction of structures: Windy conditions are not good for mature cows and can be hazardous for calves. Build the shelter away from the direction of the wind.

b) Spacing of pens: Calves spend long periods of time in their pens for the first few weeks and need comfort and should be able to freely move about. The standard size of a calf pen is 1m x 1.5m-1.7 metres.

c) Isolate young calves: Do this for up to the eighth week after birth. This will reduce the spread of disease and allow for proper monitoring of growth. As they grow older, group them with their counterparts of a similar age. This helps them to increase weight faster because socialising with other calves makes them learn and adjust to new environments more rapidly, and encourages them to take solid feeds faster.

d) Keep pens warm and dry: Farmers were not put[1]ting enough bedding for their calves. Calves spend a lot of time lying down and when they lie directly on concrete, they suffer as it tends to become wet and they lose a lot of heat. Therefore, the type and depth of bedding used is important. Using hay or sawdust provides warmth and prevents diseases. Ensure that your bedding is at least 10-15cm deep and that it is dry at all times