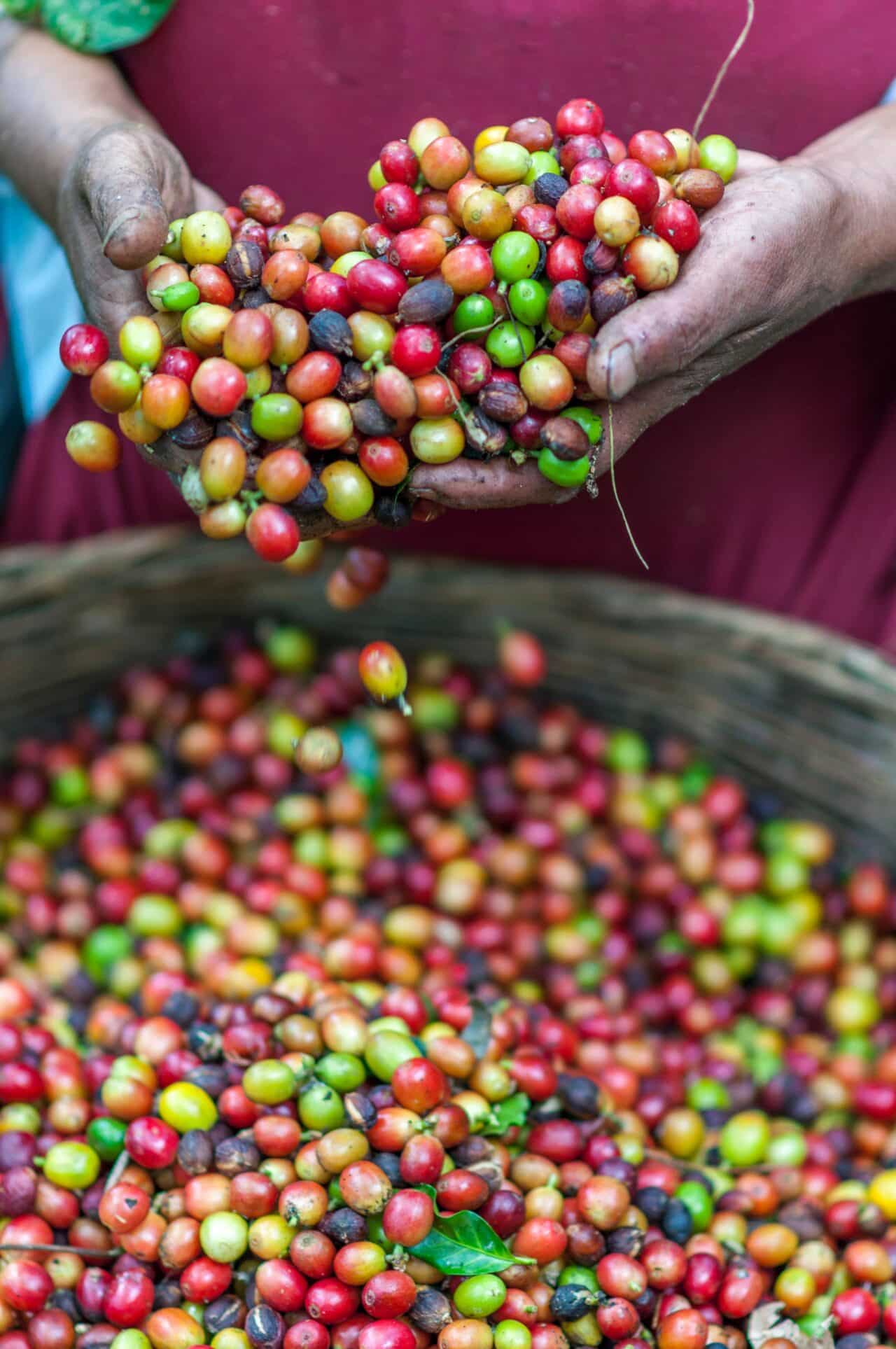 Coffee farmers in Kirinyaga are hopeful that the new government will help save their sector. Farmers from the area believe that coffee farming is highly profitable but a few individuals have been benefitting off the backs of many.

Mr David Njoka is a coffee farmer in the Inoi Ward, Kirinyaga Central, he believes the outgoing Agriculture CS Peter Munya did his best despite the difficult politics In the sector.
Mr Njoka believes that the supply chain should be made simple and transparent to ensure farmers get their just due.

Additionally, he noted through visiting neighbouring farms like one in Nyeri, coffee farming works great when cartels are removed. Another idea that Mr Njoka proposed is the reduction of pesticide costs and purchasing coffee stems for new farmers.

“If we reduce how much it costs for farmers to get into the sector, we will grow it significantly,” added Mr Njoka.
His ideas were fuelled by his belief in what the new government can do to move the sector forward.

James Kinyua, another coffee farmer, said the new government should pass and implement a coffee bill. He said they elected new leaders hoping they will see the coffee price per kilo double in the near future.
“The new government which we elected because of their agenda on agriculture should help us. The price per kilogram can move from 100 to 200,” Kinyua said.

“We urge the new government to check on the coffee sector as a matter of priority. We forwarded our requests during economic forums both verbal and written,” Kinyua added.