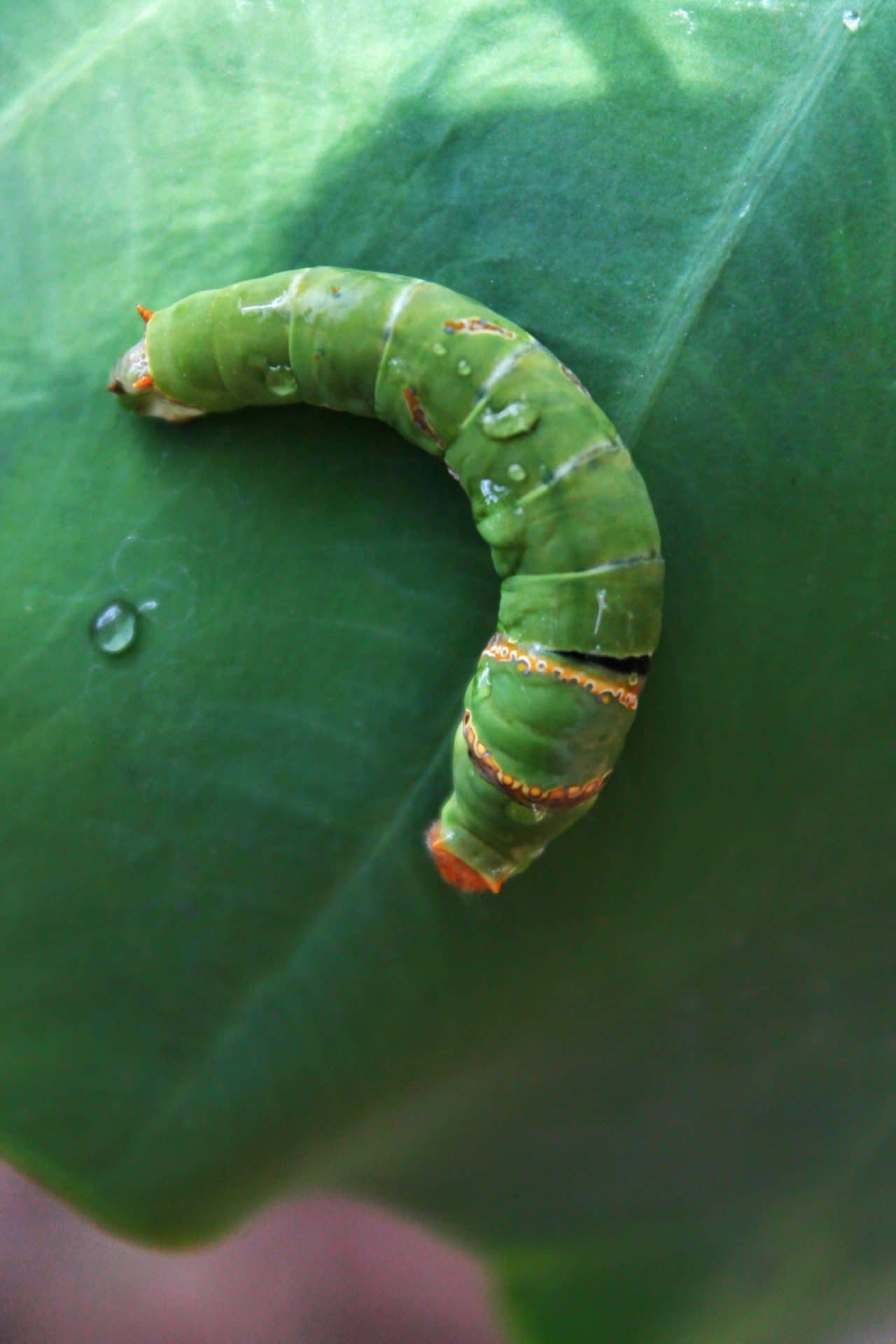 A scientific study found that ablend of naturally occurring moth attractants, is effective when controlling the fall armyworm, Spodoptera frugiperda. Brazil marketed the product under the name Noctovi

Entomologists from the federal University of Grande Dourados in Brazil made an interesting discovery. Noctovi mixed with tiny amounts of a conventional insecticide, controlled populations of the fall armyworm.

The informative study is titled “Toxic Bait as an Alternative Tool in the Management of Spodoptera frugiperda in Second Corn Crops,”, The study was published online in the Journal of Agricultural Science, at the Canadian Center of Science and Education.

How does Noctovi help with controlling the fall armyworm

The formulation attracts adult moth pests to feed on it. Additionally, the area treated with Noctovi now requires 90 percent less the amount of insecticide.

Another positive is that the Noctovi formulation does not harm bees.

“Control of FAW (fall armyworm) adult populations would be more efficient if the attracting and killing technique was incorporated in integrated pest management (IPM) programs,” the study said.

“This is another important independent publication confirming what we have observed in the field for years,” said Agenor Mafra-Neto, ISCA’s CEO.

“Noctovi is a sustainable solution for the control of moth pests, including the devastating fall armyworm. Which is an invasive species that is rapidly spreading around the globe, exacerbating food insecurity in poor countries…,” he added.

In recent years, the fall armyworm has spread from South America around the globe. For example, countries in Africa, the Middle East, and then throughout central and east Asia and Australia.

The larvae feed on corn, soybean, cotton, tomatoes, and other crops. The United Nations Food and Agriculture Organisation estimates the losses in Africa alone to be about $4.6 billion a year.

The species has developed resistance to most insecticides and those expressed by genetically modified (GM) crops making it difficult to control. The research in Brazil found Noctovi to be most effective when used in conjunction with GM corn. Due to the fact that it expresses the insecticidal proteins of Bacillus thuringiensis.

The entire field of crop does not need to be sprayed when Noctovi is used. Once mixed with an approved insecticide, a line of Noctovi about 100 meters long will protect about 2.5 acres of crops. The attractants draw in the armyworm moths to feed on the formulation, which kills them. This method of controlling the fall armyworm is cost and time efficient.

“The application of [Noctovi] toxic bait in bands with spacing less than or equal to 50 meters significantly reduced the percentage of damage to the plants,” concludes the study. Wagner Justinian, a doctoral candidate conducted the study. He worked alongside professors Marcos Gino Fernandes and Josué Raizer of the University of Grande Dourados.

Over the 2018-2019 agricultural year is when the results were gathered. The researchers found that late-life stage non-Bt corn plants treated with Noctovi had about half the caterpillar feeding damage. This in comparison to the plants in control areas that received no treatments.

Statistically, Noctovi mixed with the insecticide methomyl applied in bands performed as well as area-wide treatments with the same insecticide. This allowed the insecticide outputs to be reduced by 90 percent to achieve the same level of controlling the fall armyworm control.

The study is avaialble at; https://www.ccsenet.org/journal/index.php/jas/article/view/0/44724