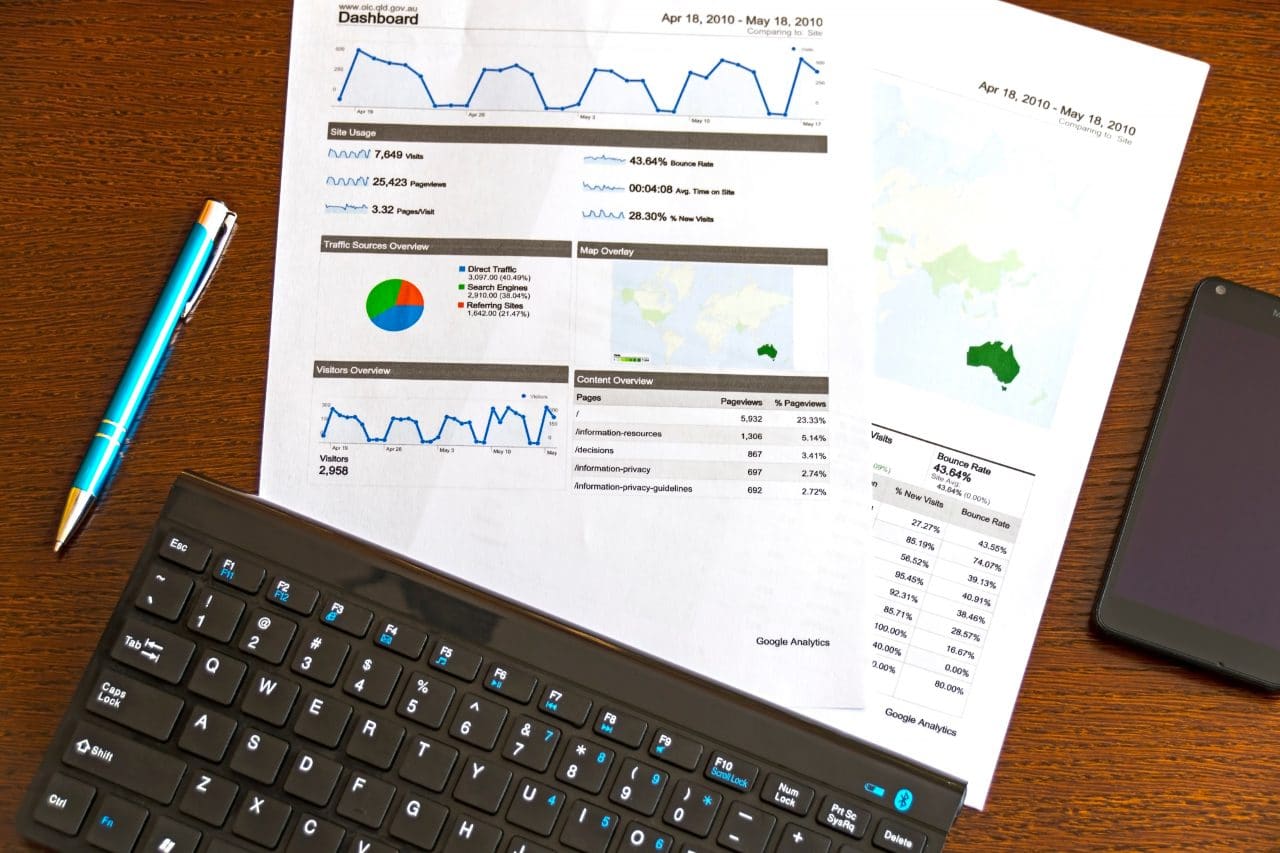 CS Peter Munya ordered for a deep audit of the systems in all KDTA factories, subsidiary companies and small tea factories. He did this with the aim of increasing efficiency and overall competency.

Furthermore, he noted that the forensic auditors will work to root out malpractices like fraud or embezzlement of funds.

Munya spoke at a factory in Nandi County and shared that this operation should take one and a half months. In addition, he said that this effort will aid in reducing operational costs creating a larger benefit for farmers.

“…As the cost of running is high, farmers cannot benefit. That’s why we need the audit report to know which loopholes are supposed to be filled,” he said.

This audit would allow the ministry to decide if there is need for downsizing or restructuring within the KDTA companies.

The tea sub- sector is very important in Kenya as it supports over 6 million Kenyans directly and indirectly.

According to the recently released Economic Survey of Kenya, tea is one of the largest contributors to the country’s economy. In the last year it contributed a total of Sh122.2 billion.

Furthermore, farmers now hawk their tea because of late payments and decreased prices. This sad truth comes as a way for these farmers to cope with financial strain.

The SGR will be used to transport tea as a way to cut-costs from the first of November. CS Munya said this effort would help in saving money that can be rewired to small scale farmers.

The farmer’s representative from South West Zone requested the Agriculture Ministry to ensure subsidized fertilizer for the coming year. Lukose Willington viewed this as a great step in reducing the costs of their tea growing.

In response, Munya assured him that the Ministry has set aside Sh1 billion for fertilizer subsidy. This subsidy would reduce the costs from Sh 3,200 to Sh 2,500 for a 50kg bag.

The delay in payments is being addressed as the reforms declare each farmer to be paid by the 5th of every month.

The efforts by CS Munya and the entire Ministry show a collective direction of advancement within the industry. An advancement that puts the farmer as the main focus.

Read more about the subsidy here; Tea farmers to benefit from subsidy