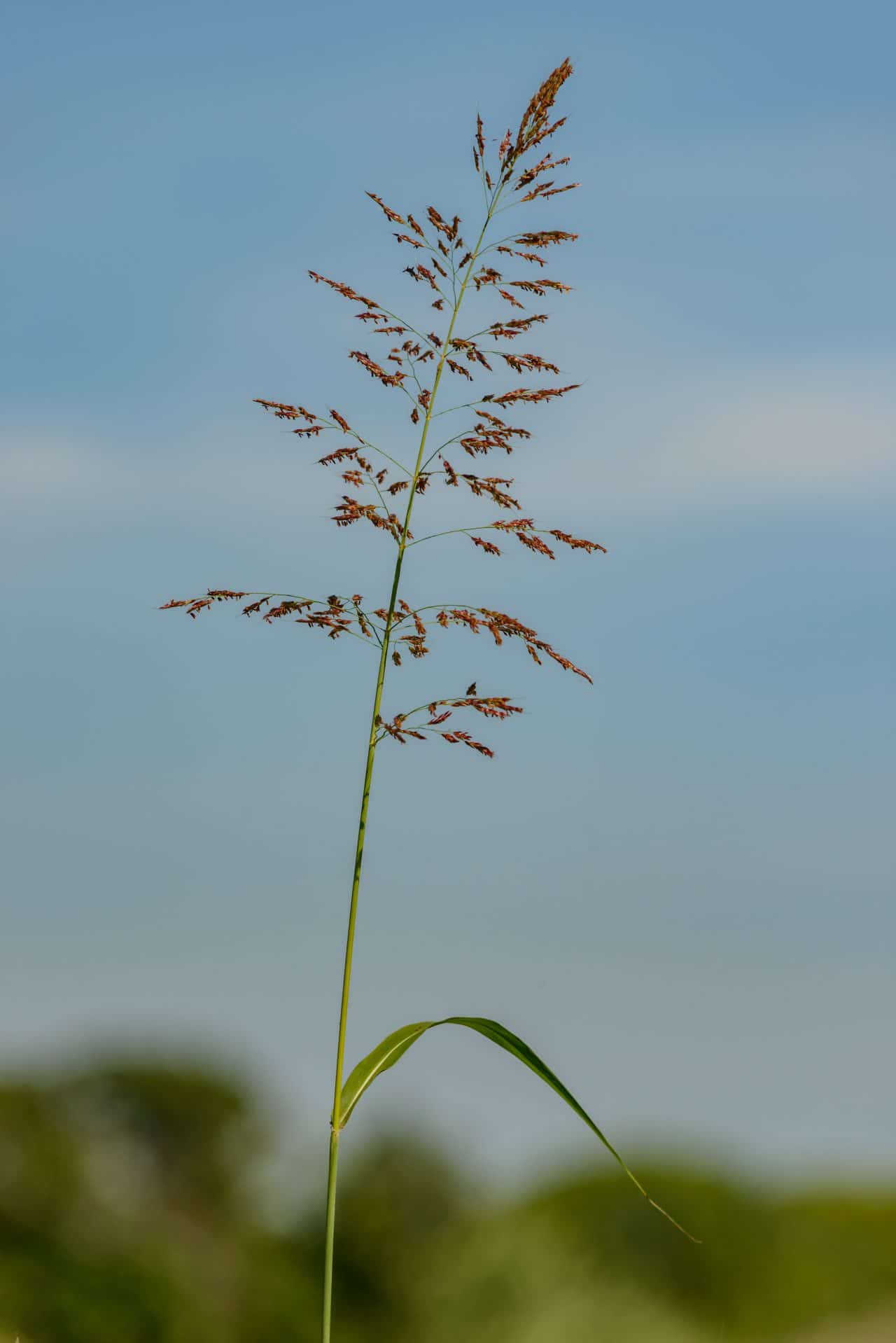 The planting schedule for farmers in Elegeyo Marakwet was interrupted by irregular rainfall. As a result of this, farmers are opting for drought resistant crops. So how are farmers battling unpredictable rainfall in Marakwet?

In addition, some farmers were forced to remove their diminished maize crops and plant other domestic crops. The farmers are opting for the ‘Katumani’ maize crop that is heavily drought resistant.

Further, to reduce loses, farmers are moving to cultivation of finger millet as well as sorghum.

“Unpredictable rainfall creates distress to the already high price of production. The only viable solution to this being drought resistant crops.” Almond Kipnamta from Chebara Marakwet West Sub-county.

Farmers from the Sub-county planted in April as they usually do, but due to poor rainfall, the germination was poor.

Moreover, farmers expressed their concern over low yield as a result of the outbreak of Maize Lethal Necrosis. This outbreak affected parts of the County, and had the farmers forcefully uproot their crop.

“The disease effects on our crops poses a serious threat, to the cultivation of maize,” said Geldine Komen from Kapsowar. Kapsowar is located in Marakwet West Sub-county.

The low yield expectation has moved farmers to work with neglected crops, these are more often short-term. The main reason for this is food security and maintaining a stable income for farmers.

“Finger millet and sorghum require more labour in comparison to most plants around, but they maintain a stable market price.” Peter Kipkemoi shared.

A 90-kg bag of finger millet retails at Sh7, 650 and that of sorghum goes for Sh5, 400. This makes more farmers to consider them as attractive, compared to the prices of maize. These are common to fluctuate especially with the current irregular rain in the region.

Sorghum in the County has increased exponentially and about 20,000 Ha of land is under cultivation for the crop.

The main reason of this is availability of certified seed and a market.