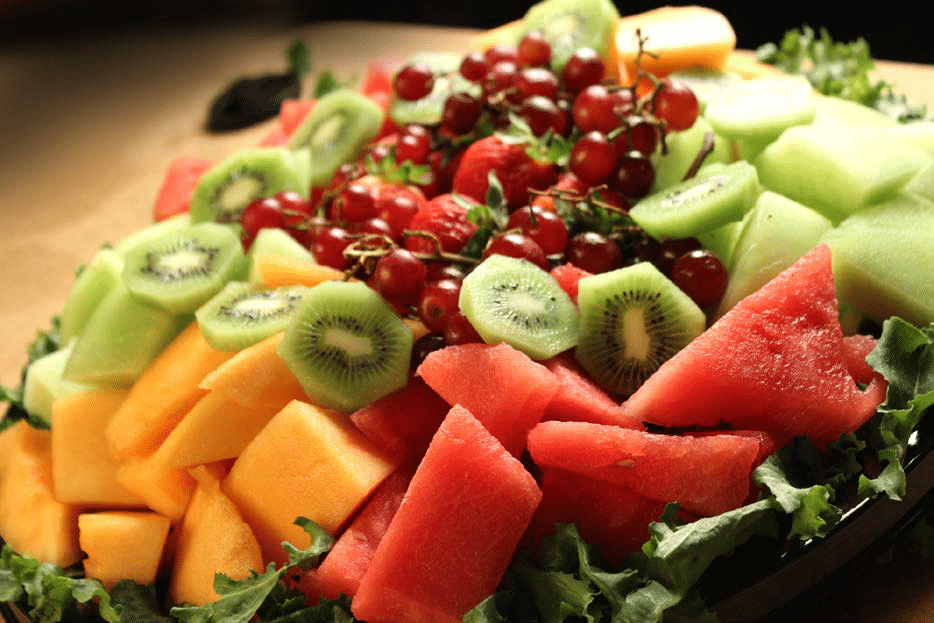 When was the last time you asked about the source of that fruit salad you enjoy after every meal? Are the tomatoes and kales you pick up from that mama mboga stall safe? And what about the milk you buy daily from milk ATMs?

Could the food we buy be laced with aflatoxin, a carcinogen? Many consumers continue to eat, especially fruits and vegetables, without caring about safety!

Worse still, the authorities have remained aloof as the people consume huge volumes of unsafe products. It is more worrying to note that though the government has provided legislation and support structures for food safety management; this is an area that is always fraught with dangers and numerous challenges.

“Food handling and storage pose a food safety risk, resulting in microbial contamination apart from the excessive use of chemicals and pesticides.”

In Kenya, a number of practices along the horticulture and dairy value chains compromise food safety and increase food losses.

While the produce exported to the international markets conforms to strict food safety standards, what is locally consumed does not, leaving many consumers vulnerable to danger.

Mr Oguma says the use of unsafe water in postharvest handling of fruits and vegetables poses a major risk.

“Consumer education and awareness to defeat the monster of unsafe food is critical,” he adds. “Dealers in fruits and vegetables need to make sure the water used to wash the produce is portable water- that which is safe to drink.

The contamination starts from planting materials. Failure to observe good agricultural practices, including poor field hygiene, poor application and use of pesticides and fertilizers and poor harvesting measures, are other major causes.

A stringent regime of traceability of produce meant for domestic market is vital. According to a 2015 study titled, ‘Smallholder Dilemma on the Emerging Kenyan Food Safety’, a researcher at Strathmore Business School, Nairobi, found that most of our fruits and vegetables have residues of heavy metals and pesticides.

It is assumed that all produce getting into Kenyan markets have to adhere to good practices. However, the chances of adherence are very low due to weak enforcement mechanisms as a result of few staff directly engaged in the supervision of farmers.

Microbial-based contamination, for example, is majorly as a result of irrigation water used during crop production.

“A crop that grows closer to the ground has higher risks of microbial contamination,” advises Mr Oguma. Ambiguity on food safety surveillance systems and complacency of government officials are stifling the war against food-borne diseases.

”It is like we are at a crossroads; we don’t know who to blame for any outbreak. The officials do not care about food safety.”

Establishing a sustainable food safety system for the local market is hinged on strategic interventions. To this end, SOCCA is working in collaboration with SNV and IFPRI and other partners in the Voice for Change evidence-based project to increase the opportunities for improved consumption of safe food and reduce losses.

The initiative aims to facilitate dialogue and accountability forums at the county and national levels and monitor government budget on food safety and loss reduction.

The five-year project will also work towards providing status of food safety in the country, with the Consumer Unity and Trust Society (CUTS Nairobi) implementing milk value chain, while SOCCA focuses on horticulture