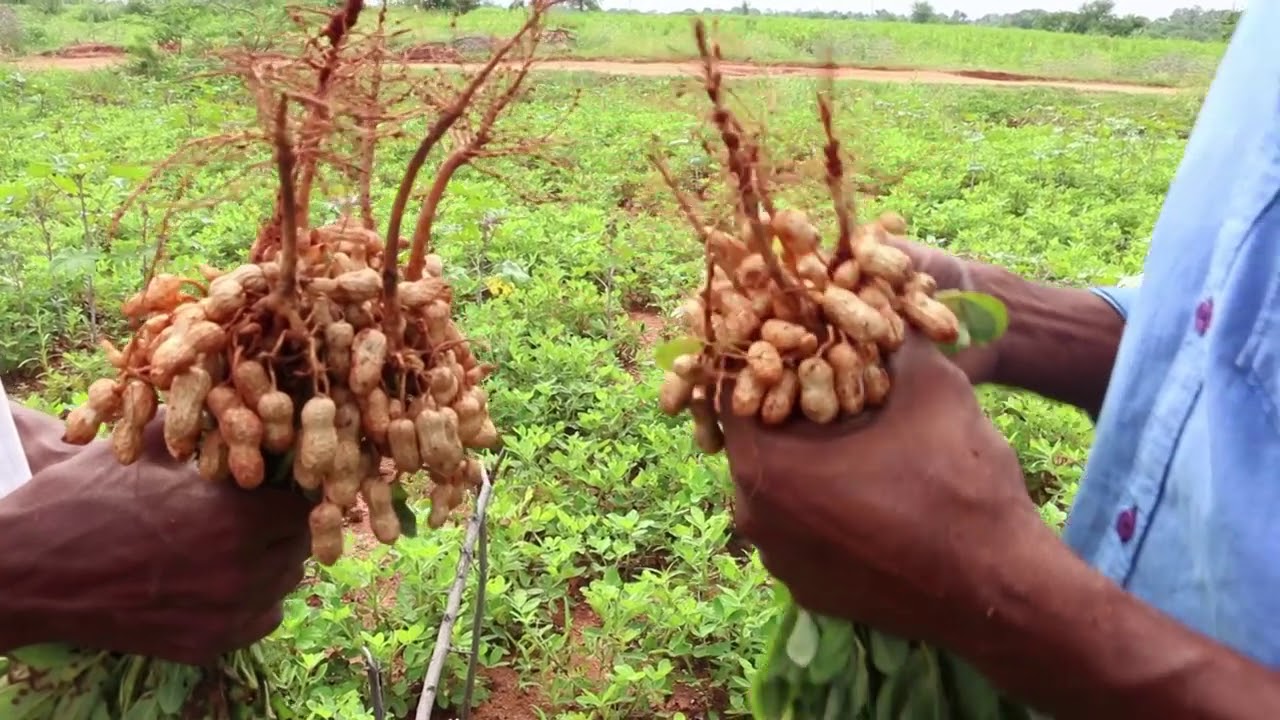 The Ministry of Agriculture plans to revitalize nut farming across the Kenyan coastal counties.

The ministry seeks to breathe life into the once vibrant subsector through the distribution of seedlings to farmers. Though its focus is on cashew and coconut farming, it is also promoting passion and orange fruits, which do well at the coast.

The distribution of one million seedlings of various crops within the coastal counties will boost farmers’ food security and improve their incomes.

Speaking during the launch of the project in Kwale County, Agriculture Principal Secretary Hamadi Boga said that the existing cashew nut and coconut trees were too old and needed to be replaced to enhance production.

“The main reason we have lost the nuts sector is because a huge percentage of the trees are very old and of poor quality,” said Boga, adding that almost 10 million nut trees have become redundant.

Poor agricultural practices had also contributed to the declining fortunes of the nut subsector.

“By getting rid of the poor-yielding crops, the coastal counties will get an opportunity to effectively revive the coconut and cashew nut sectors,” he said. The targeted counties under the project are Kwale, Mombasa, Kilifi, Tana River, Lamu and Taita-Taveta. https://www.kilimo.go.ke/