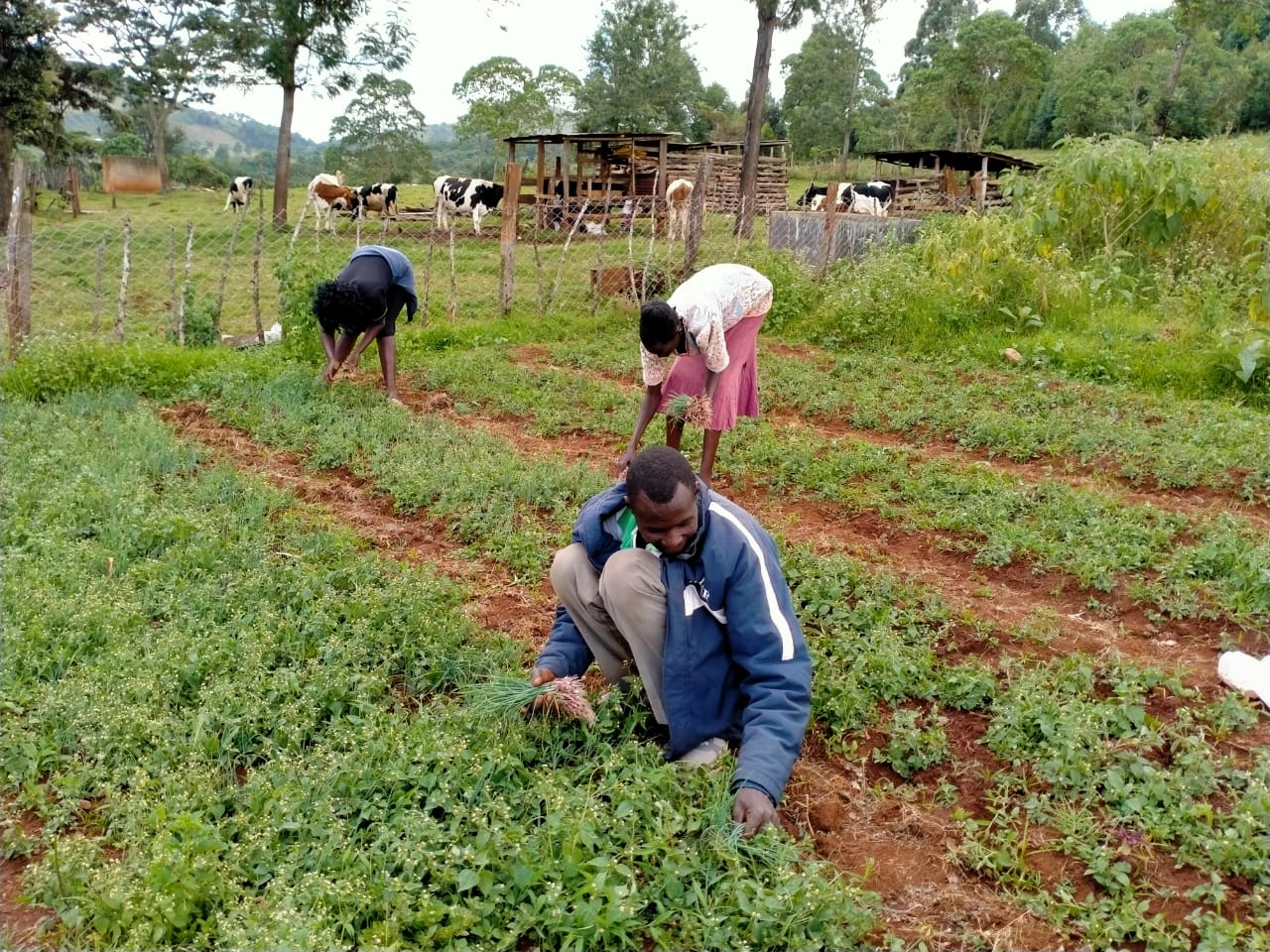 How can we stop farmers becoming extinct and inspire a new generation of farmers to stop the world going hungry?
February 27, 2021
Views: 2125

The average age of a farmer around the world is spiralling ever upwards, and these essential, frontline workers are at real risk of dying out.

It’s an uncomfortable reality, but the traditional image of farming is considered to be low pay, low status, low skilled and, of course, back-breaking work. Yet consumers still turn up at the supermarket expecting shelves to be full. But, if we have no farmers, we’ll have no food.

The interrupted supply chains at the outset of the COVID-19 pandemic gave consumers a glimpse of what a future without farmers could look like, and it wasn’t a pretty sight.  If we’re to solve the problem of food shortages and malnutrition, we’ll need some of these brightest minds to help us, and if anyone is likely to have ideas on how we transform farming’s traditional image, then it’s a Musk.

In the third episode of the BBC World News and BBC.com series Follow the Food: Growing New Farmers, presenter and renowned ethnobotanist, James Wong, speaks to Kimbal Musk, a food entrepreneur and founder of Square Roots, a high-tech indoor farming project, which aims to attract a new breed of farmer.

Speaking about his Square Roots initiative, Kimbal Musk says: “Our farmers range from 18-25, and either it’s their first job, or it’s their change in career. These young people are bringing a new and novel approach to farming, and if there isn’t technology involved, it simply baffles them – they don’t even understand why they’re in the room.

“We use apps to manage the farms – where you can actually manage it from your home. So, each young farmer gets their own farm, and they don’t have to sit and look at the farm all day, like they did in the old days, that of course gives them more personal freedom, but also make sure their crops are growing very well. It is amazing what tech can do.”

The current tech revolution in farming has the power to attract new farmers in a way that the stereotyped, old fashioned image just doesn’t. But is this enough to encourage the best and brightest of the next generation to help pioneer a revolution in one of the most important aspects of our civilisation – keeping us all fed? It’d be naïve to think that an instant army of tech geeks are about to populate the world’s farms and magically feed us all, and  it isn’t just an image problem that gets in the way of growing new farmers.

It’s been estimated that agricultural yields would rise by almost a third if women had access to the same resources as men, and there’d be 150 million fewer hungry people on the planet. In the coffee fields of Kericho County in Kenya, there’s a project that’s beginning to turn that tide.

An important crop in Kenya, coffee farms are traditionally owned by men while women work in the fields. Speaking to Follow the Food, Bernard Njoroge, a project manager at Fairtrade Africa said: “What would happen is that men would be given the proceeds from the coffee and, instead of taking it back home, they would go out and not be seen for several days. When they came home, there would be no money. This was demotivating and the (coffee) production came down. We found the easiest way to improve productivity is by going to where there is the gap, and the gap is with the women.”

The Growing Women in Coffee project, run by Fairtrade Africa, works with the Kabnge’tuny coffee cooperative to try to encourage a redistribution of wealth by developing a legion of skilled, independent female farmers. One of the cooperative’s 300 members is Zeddy Chepkemoi, a new generation of farmer.

“We started with 50 bushes, but we now have 300, and it’s actually changing lives. And when the proceeds of the coffee come, they go directly into the women’s account. It has brought a difference to the community, to women especially, because their earning comes from their coffee. They can educate their children, they can clothe them, they can bring food to the table. We now have our own branded coffee, Zawadi, which purely belongs to the women. I’m so happy, empowering women, I’m so happy. Empower a woman, you empower our nation,” said Zeddy.

Follow the Food: Growing New Farmers will air at 0130 and 1530 GMT on Saturday 13th Feb and 0930 and 2030 GMT on Sunday 14th Feb on BBC World News. To find out more or watch the episode in full, you can also visit https://www.bbc.com/followthefood/and follow @BBCFuture on Facebook and Twitter for all the latest from the series.