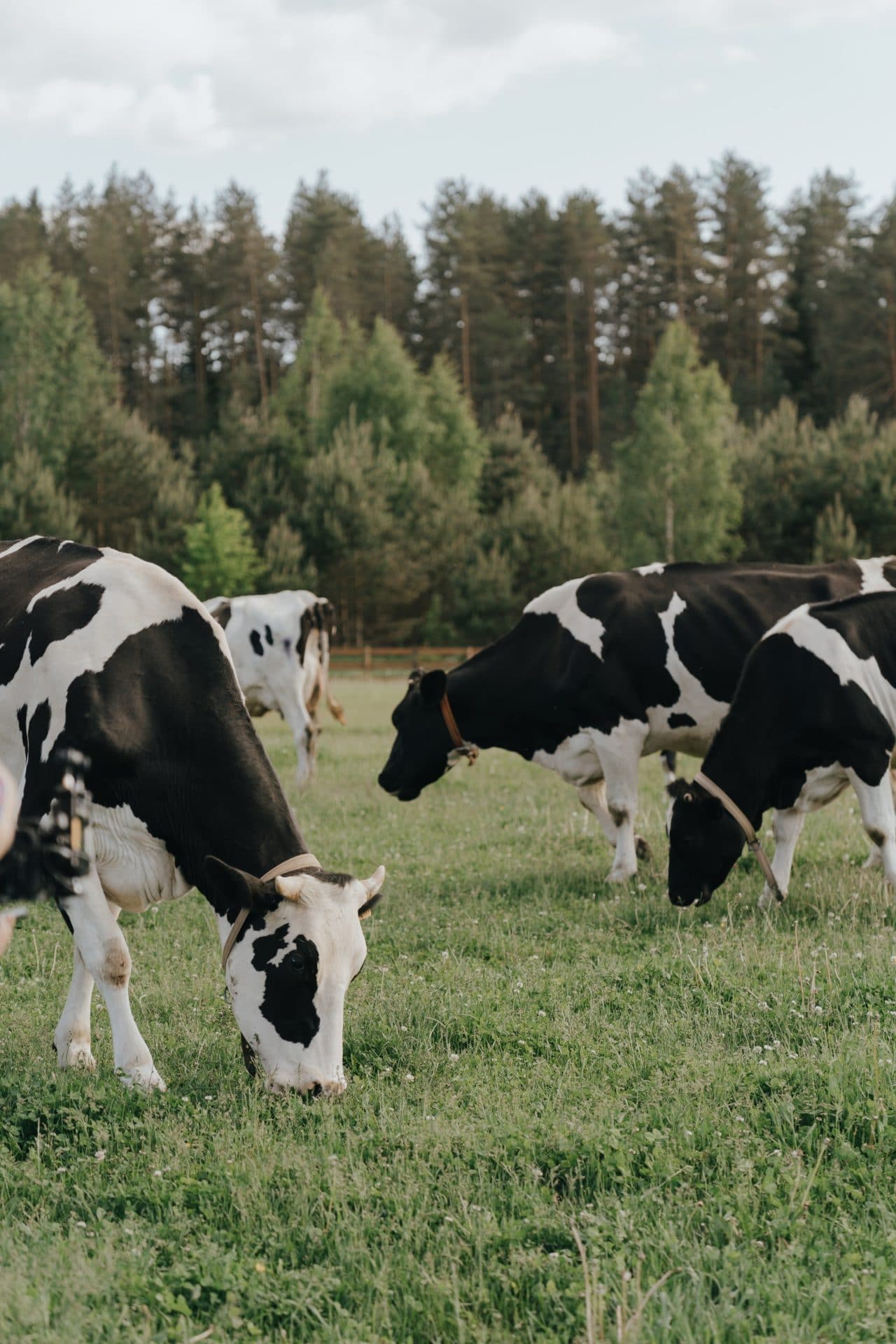 Dairy farmers in Nyeri County will soon increase the quality and quantity of their milk production due to new machinery. The farmers affiliated with Kieni Dairy received a feed mixer alongside other machines to help with this.

Prior to the new machines, farmers were working with more traditional and in turn ineffective methods. For example, cut-and-carry grass, natural pastures and local feedstuff these all naturally set a limit to the milk production.

However, supplements have been used for energy and protein-rich feeds.

Beyond this, farmers from the region were the ones to actually reach out to donors. As they realized the benefit they would receive from the machines they sent out proposals for capital.

How did the dairy farmers get the new machinery?

Njung’wa Community Based Organization has 26 members and they are one of the groups that reached out to the World Bank. Additionally, through the medium of the Kenya Climate Smart Agriculture (KCSAP) the group was able to make their proposal heard.

The Government of Kenya and the World Bank jointly fund the KCSAP. Further, it aims at increasing agricultural productivity and enhancing resilience as well as coping mechanisms to climate change risks.

Sh920,000 was allocated to the proposal by the members in the financial year 2020/2021. The group used the money to purchase a feed mixer and a hammer mill.

Feed ingredients and pre-mixes are combined in feed mixers. Additionally, the mixer plays a vital role in the feed production process, with efficient mixing being the key to quality feed production.

On the other hand, a hammer mill is a farm machine which mills grain into coarse flour to be fed to livestock. And the mill’s purpose is to shred or crush aggregate material into smaller pieces by the repeated blows of little hammers.

Furthermore, the initiative taken by the group mentioned shows the active role farmers take in their own success. Conclusively, this is a great step forward.