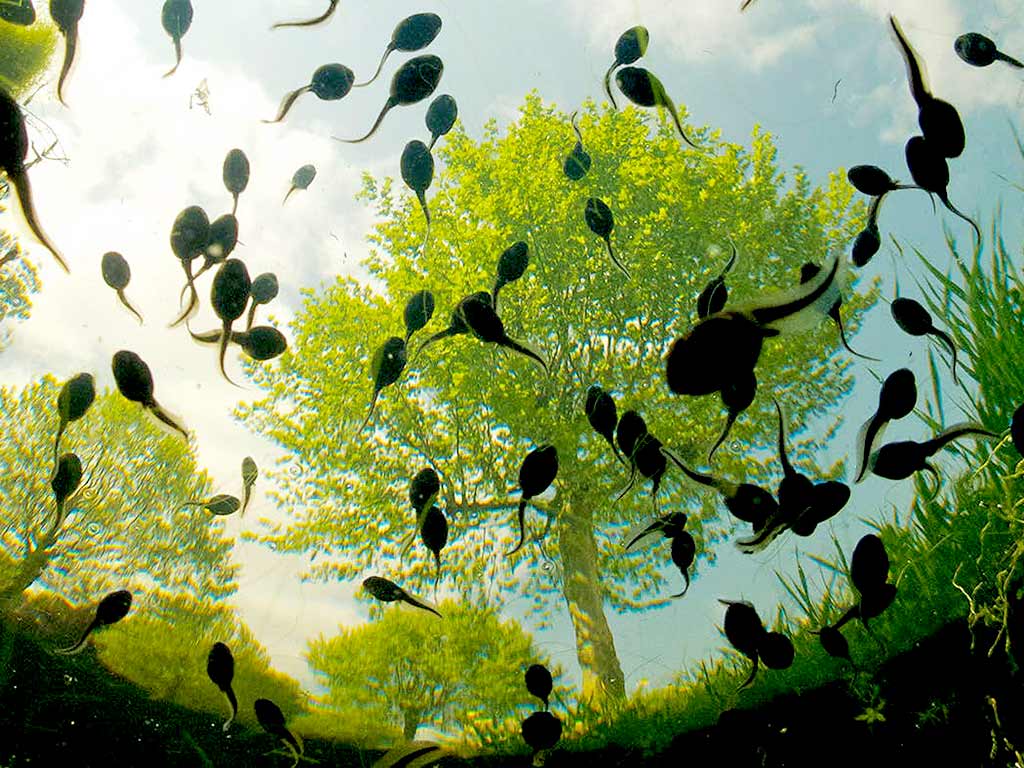 Weary, confused and distraught, Ms Hellen Lel, a farmer from Lengenet in Nakuru County, releases her three goats to graze inside some four dry fish ponds, but still hoping that they will one day roar back to life. It is mid-morning and from her front porch, Ms Lel, 40, points to the four empty ponds in her compound, which now serve as grazing fields for her goats.

“Those used to be fish ponds holding tilapia, cat fish and mud fish,” she says. “Fish would be diving up and down, crisscrossing the pond, waiting to be fed. While other aquatic life emerged out of the pond eagerly waiting to enjoy the weak glitter of the morning sun,” recalls the member of the defunct Kerangari Self Help Group that was founded in 2011.

Four years ago, the four ponds were a sight to behold, sculpted for aquatic life, with thick and green water covering the top.

“It was a hive of activity, but things are different today,” she says.

Where it all started

Problems began in June 2015. After harvesting about 200 kilogrammes per week of fish, the group decided to re-stock the ponds with new fingerlings. Chairperson Remmy Cheptoo travelled to a hatchery in Naivasha Town to purchase fingerlings, and like other members of her group, she was optimistic.

“I was so excited. As the group leader, I knew our fish farming was on the right track,” says Ms Cheptoo.

“My spirits were high and I had no doubts about the fingerlings, having done all the due diligence,” she recalls.

The group purchased 50,000 fingerlings at Ksh20 each, and a total of Kshs1 million. In the coming weeks, fish feeds gobbled up another Kshs120,000.

“We purchased the fingerlings from a hatchery, whose owner we had met during an aquaculture production training in Solio-Nakuru Town in 2015.

After payment, the fingerlings were parked in oxygenated containers ready for dispatch. Full of excitement, the members gathered the following day to stock their ponds.

From then on, they would treat the fingerlings to a top-ofthe-range feeding regime. But six weeks later, the members noticed something strange.

Unlike the previous batch, the ‘fingerlings’ started developing short, oval bodies, with broad tails, small mouths and no external gills. We thought it was normal, until we decided to check,” she says.

“It turned out we had been duped and had actually been feeding tadpoles for six weeks,” Ms Cheptoo says, adding that some members were baying for her blood.

“They suspected that I might have colluded with the hatchery to fleece the group,” she adds.