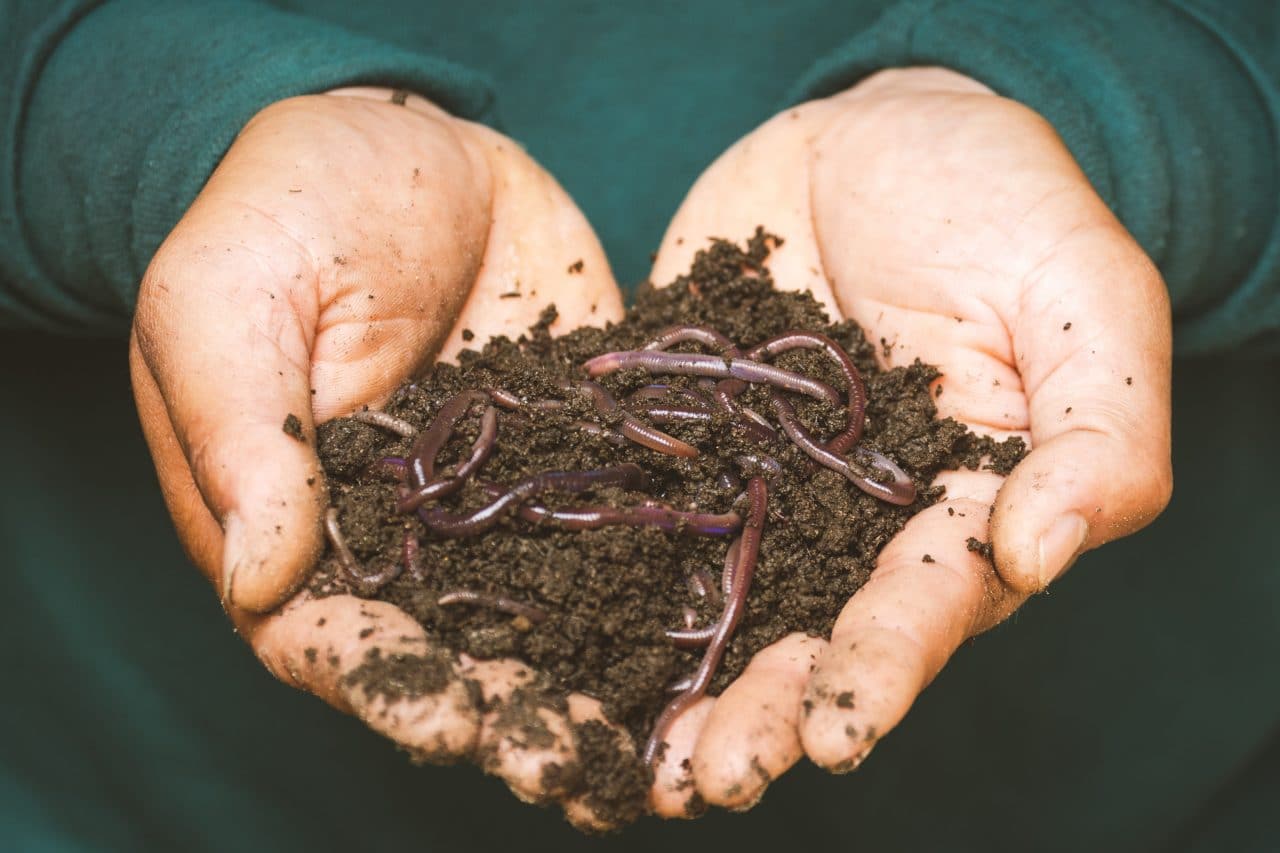 The increase in animal feed prices and general shortage has caused concern for the product in the Kenyan market.

Livestock keepers and animal feed manufacturers say that prices of raw materials have risen by 65 percent. In addition, feed has gone up by around 20 percent.

The rearing of insects is growing in Kenya to provide cheaper sources of protein for livestock.

Kenyans have discovered this truth and now promote insect-based technology. Moreover, these products are for not only feed but to increase productivity.

A farmer from lower Kabete, Nicholas Mareve is part of 200 entrepreneurs and 3,000 farmers in Kenya tapping into the farming of the Black Soldier Fly. The aim is to sell the flies as organic fertilizer to farmers in the area.

“I cleared university majoring in finance, but veered off and joined this venture of insect production. Thanks to the International Centre of Insect Physiology and Ecology (ICIPE) under the Insect Feed for Poultry and Fish in Kenya and Uganda (INSFEED) project,” he said.

Furthermore, he explains that through training he managed to get waste from nearby markets. In addition, slaughter houses to produce eggs for the BSF farming process, that is about 10 days.

He makes about 300 to 600 Kgs of dried BSF insects per week. Each kilo is sold at Sh140 and the organic compost is also sold to tomato, onion and strawberry farmers in the area.

Mareve has joined in the venture with other young likeminded youth under a youth program, ‘Y-Minds Connect’ and ‘Zihanga Ltd’.He sells his products under the name ‘Zihanga’ Limited. He shared that the name originates from the aspect of ‘zero hunger’. His products promote zero hunger initiative.

Insects in animal feed and the poultry sector

Doreen Mbaya Awiri, is a poultry farmer and the proprietor of ‘Bugs Life Protein’ Limited in Muua area, Machakos Further, she is the beneficiary of the training by ICIPE, and her farming of the Black Soldier Fly, will enable her to cut costs on  poultry feeds.

She got 5kg of insects from ICIPE and started to produce and multiply. She expanded by putting up a greenhouse to produce the Black Soldier Fly in large scale. And in order to be able to feed the 6,000 birds she has in her farm.

“Apart from producing enough BSF to feed my birds, I am now also selling the surplus I get to a company in Athi River,” she says.

Ms Mbaya shared that she used to spend a lot of money on the commercial feeds. However, once she introduced the insect feeds to complement commercial feeds, there has been improvement on her chickens. She explained the improvement to be in terms of growth and also in increasing their egg production.