There are 14 types  of aflatoxins but four – B1, B2, G1, and G2 are particularly dangerous to humans and animals. Aflatoxin M1 (AFM1), a product of aflatoxin B1 (AFB1) metabolism, can be found in milk.

These fungi can be passed on to humans through the consumption of contaminated milk and milk products, from livestock fed with contaminated animal feeds. Major factors contributing to aflatoxin contamination include drought stress, insect damage and poor storage of grains. Food crops can become contaminated both before and after harvesting.

Pre-harvest contam- THE Organic farmer ination is mainly limited to maize, cottonseed, peanuts, and tree nuts. Post-harvest contamination can be found in a variety of other crops such as coffee, rice, and spices.

Storage in warm and humid environments that favour mould growth can lead to higher levels of contamination compared to those found in the field. Health effects of aflatoxins in humans Aflatoxins are carcinogenic (can cause cancer) and long-term exposure to them affects all organ systems, especially the kidney and liver. They can cause liver cancer and birth defects (they affect the DNA).

As a result, children may become stunted. They also suppress the immune system, decreasing resistance to diseases such as HIV and tuberculosis. 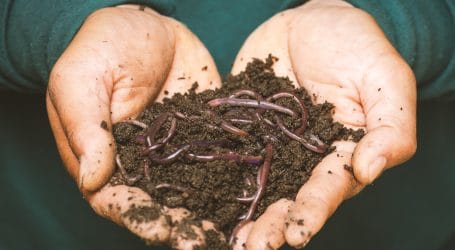 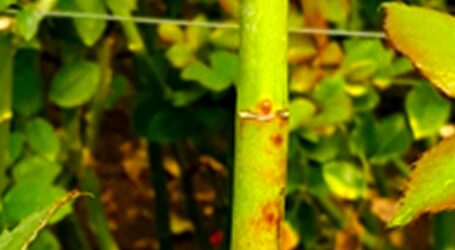 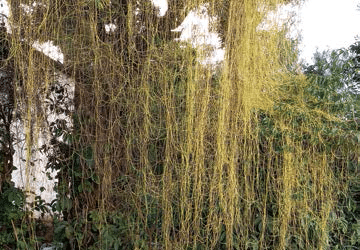