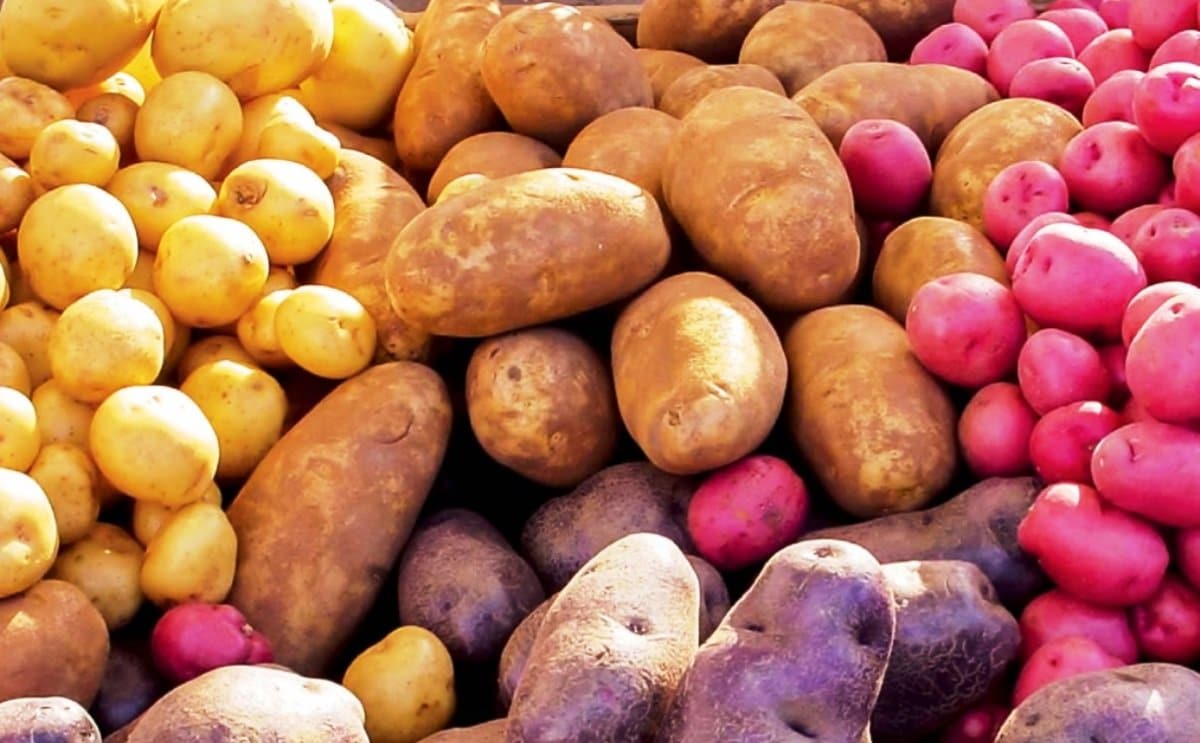 According to KALRO, potato basic seed is produced under the highest level of genetic control to ensure that it is genetically pure and accurately represents the variety characteristics identified by the breeder during variety selection.

The research body says that the seed requires further multiplication and will be given out to seed producers to multiply for wide distribution to farmers within the potato growing zones.

KALRO will provide 25 tonnes of potato basic seed for planting to counties to produce certified potato seed that will result in about 2,500 tonnes after two field multiplications.

Speaking when he officially flagged off the new seed, Agriculture cabinet secretary, Peter Munya, directed all institutions under the Ministry to focus further towards the Seedlings Initiative under the Social Corporate Responsibility (CSR) by increasing the number of seedlings for distribution during the October, November, December rains.