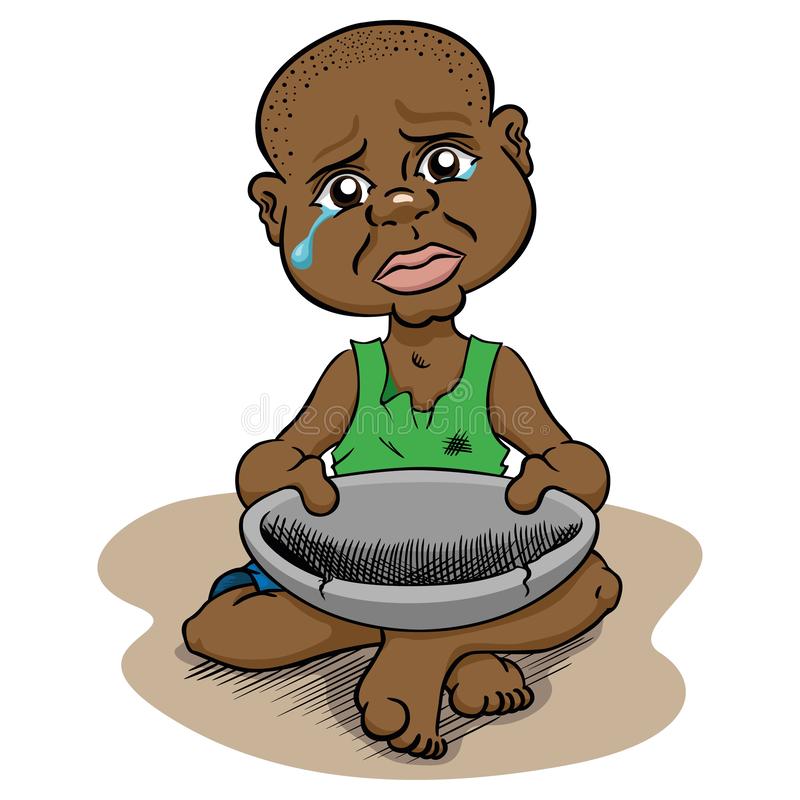 It is hard to remember any decision that has ever harmed Kenya as much as the current recommendation pushing Parliament to adopt the European Union’s policies on agricultural inputs.

As the latest and most disastrous move, yet by health policy makers to take over the country’s agricultural policy, it is an overreach where ignorance could cost 20 per cent of the entire GDP and countless lives.

There is nothing about the recommendation from the parliamentary Health Committee to indicate it has examined, understood or assessed the impact on Kenya that these policies will have.

Neither has it mentioned why the rest of the world – including Kenya – has moved into World Trade Organisation (WTO) disputes, seeking the overturning of the very same policies, or why the African Union has, until now, unanimously rejected them.

The committee has instead recommended that Kenya set aside the risk assessment methods used globally, the standards set by the World Health Organisation and the United Nations Food and Agriculture Organisation to ban any product embargoed in the EU.

What it does not realise is that Europe has abandoned science-based assessments, and these prohibitions are not about food safety issues, but part of a comprehensive EU strategy to slash agricultural inputs – now by a further 50 and 20 per cent in the use of pesticides and fertilisers, respectively.

Indeed, WTO petition No. 382 has seen 45 countries, including Kenya, ask the EU to provide any evidence whatsoever of any food safety issues in their moves.

In the seven years of demand, the EU has never provided any proof. For in its political drive to be ‘green’, the EU has adopted two changes, which means, it has abandoned inputs without scientific cause.

The first is the ‘precautionary principle’, which means it is banning products with no evidence that they are unsafe, just in case they might be, despite nine years of more than 100 rounds of tests that show they are not.

Then, Europe has also abandoned the risk assessment methods developed by the world’s food safety regulators and moved to something called hazard assessment. Risk assessment measures any risk from a product and looks at exposure. However, hazard assessment only looks at anything dangerous in a product. Therefore, water would fail a hazard assessment: It can scald and cause death by drowning. Bleach would also fail, as drinking it can kill you even though it eliminates numerous germs stopping human diseases and saving a myriad lives – because we don’t drink it, we clean with it.

In fact, almost every medicine, from simple painkillers onwards, and every chemical and substance known to man, presents some kind of hazard, if wrongly used.

So, Europe has been steadily eliminating pest control products based on these new methods.

Events in Europe are raising problems in our own governance system, where health experts are claiming agricultural policy, as their domain without agricultural knowledge or even the will to consult the parliamentary committee on agriculture – which surely would have mentioned that these EU policies were being disputed in every international organisation!

As a result, this anomaly now sees Kenya petitioning the WTO to reject the exact-same policies that the Parliamentary Health Committee has recommended to our National Assembly to adopt. I do not believe the committee has moved to have us withdraw our WTO case: it just did not know about it, which must surely count as a woeful breakdown of government, and a constitutional issue that needs addressing.

Yet, it is a skid that we will address. We will either wake up and decide this EU policy needs examining before we adopt it, or we will adopt it and lose most of our controls on malarial mosquitoes, 80 per cent of our tomatoes (which account for an eighth of all our vegetable production), around 70 per cent of our maize, nearly all our wheat, most of our potatoes and, over half our coffee production.

Sooner or later, the health committee will face a recount on this agricultural policy it has swallowed without due diligence or grounds because too many people will have died. However, for we, the growers, nothing will silence us as we try to get our own authorities and leaders to look at their own policies and policymaking before they kill us first.