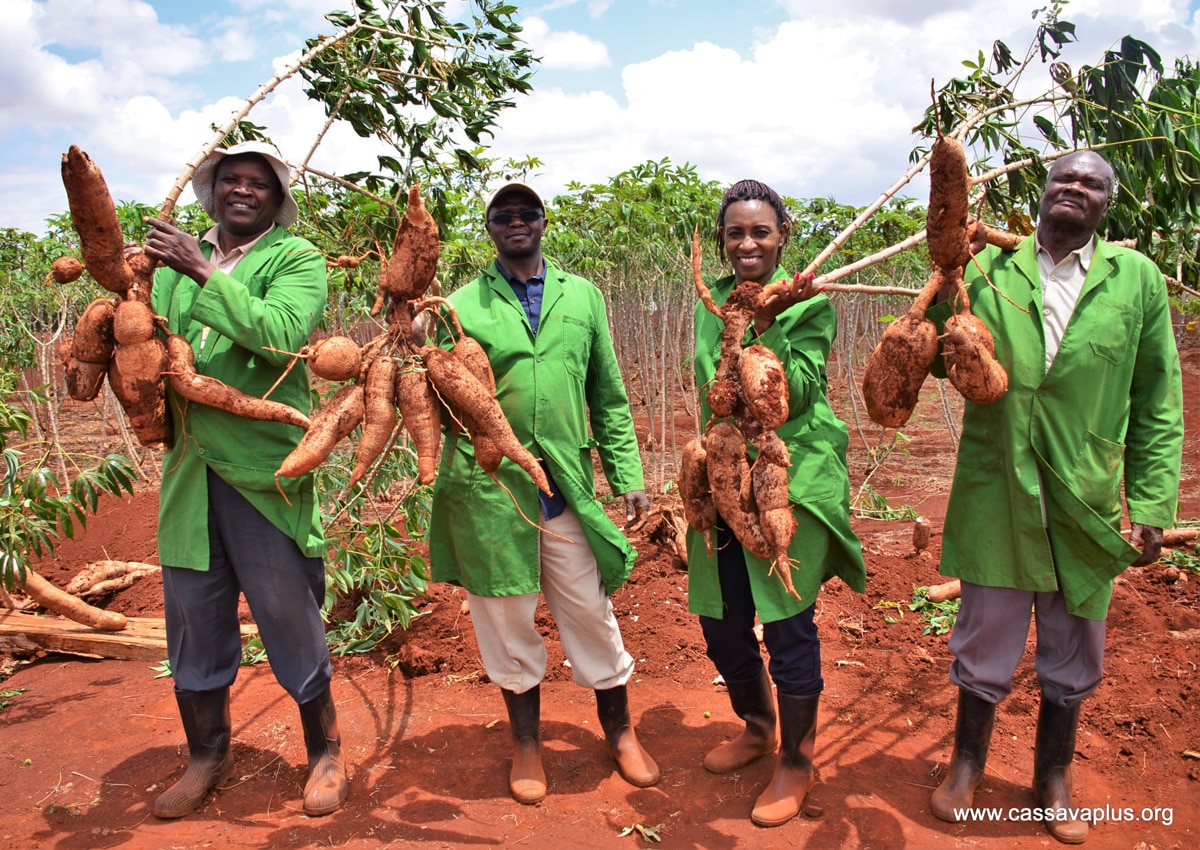 Kenya is planting genetically modified disease-resistant cassava. This coming after the National Biosafety Authority (NBA) approved the environmental release of the variety.

The GM cassava Event 4046 is resistant to cassava brown streak disease (CBSD) comes with major positives. It has shown a major step towards increasing the country’s food and animal feed production capacity and reducing pesticides.

The cassava brown streak disease can result in 98 to 100 percent loss of usable storage roots.

The approval paves the way for allowing national performance trials of these varieties before registration and release to farmers.

The disease-resistant cassava was developed by the Kenya Agricultural and Livestock Research Organisation (Kalro).

Cumulatively, through a decision document dated 18th June 2021, the NBA Board approved the application following review. And all this was in accordance with the Biosafety Act. The approval remains valid for five years.

Kalro scientists have been developing CBSD-resistant cassava varieties using Event4046 under regulated confined field trial conditions. Since being authorised by the NBA.

The approved cassava Event 4046 was developed using modern biotechnology and evaluated over a five-year period in three locations. These locations are; Mtwapa (Kilifi), Kandara (Murang’a) and Alupe (Busia).

Why the new variety?

NBA’s Chief Executive Officer, Prof Dorington Ogoyi, says the decision was made after a rigorous review. This review took a look into the food, feed, and environmental safety assessments as well as considered the socio-economic issues.

Furthermore, it also factored in public comments for 30 days, in line with the Kenyan Constitution that calls for public participation.

“This is a welcome decision and a significant step to getting disease-resistant cassava into the hands of Kenyan farmers … We thank the NBA and all those who participated in the review for their diligent consideration of the application.” Prof Ogoyi added.

The extensive review by the NBA, including input from public consultations and relevant government agencies as mandated by law. All this confirmed that the GM cassava is as safe as conventional varieties for food, feed, and the environment.

The director of the Biotechnology centre, Kalro, Dr Catherine Taracha, says the new variety will not need agronomic changes. The cassava cuttings used in the trials were planted without fertiliser and their performance was impressive.

For Uganda, the approval from the relevant regulatory authority is pending. However, Dr Taracha is confident that Kenyan farmers will get access to these disease-resistant varieties. Moreover, she estimates this access to be within the next two planting seasons- a period of about two years.

“We thank the NBA and all those who participated in the review for their diligent consideration of the application,” he adds.

The disease-resistant cassava was developed under the Virus Resistant Cassava for Africa Plus (VIRCA Plus) project. A collaboration between Kalro, the National Crops Resources Research Institute of Uganda, and the Donald Danforth Plant Science Centre. 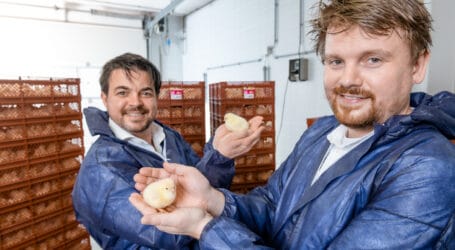 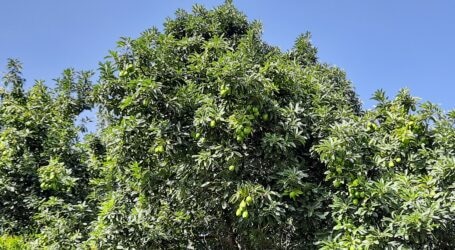 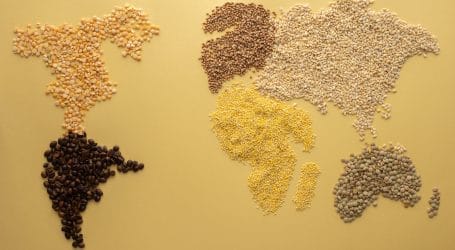