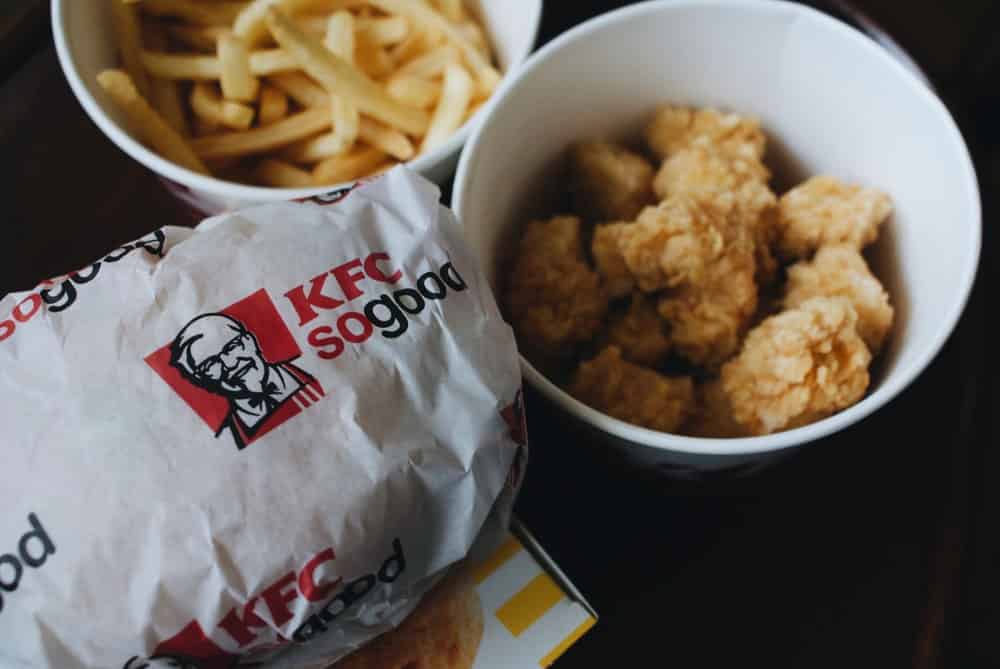 As is the case in majority of the world, December is a celebratory season. As such, this is accompanied by festivities, food and drink. The Tweet that the global company, Kentucky Fried Chicken (KFC) shared on the third of January 2022 on having a shortage of potatoes was however received in bad taste.

It came in light of the delays in deliveries from the company’s overseas suppliers as the year began.
Mr Jacques Theunissen, the firm’s CEO of East Africa shared that the shortage of ‘chips’ was due to a global issue in the supply of potatoes. Furthermore, he said that the shipping delays are due to the Covid situation and all that it caused.

However, this news did not reach majority of Kenyans, especially potato farmers who did not respond well to the tweet. They believed that thus multinational firm benefitting from the country should at the very least source raw materials, especially some as important as potatoes from local farmers.

Conclusively, the information shows that the point of argument the firm has is not simply one of preference or cost benefit but one of global quality standards, but at the same time, the conversation has opened the opportunity for dialogue on the matter.