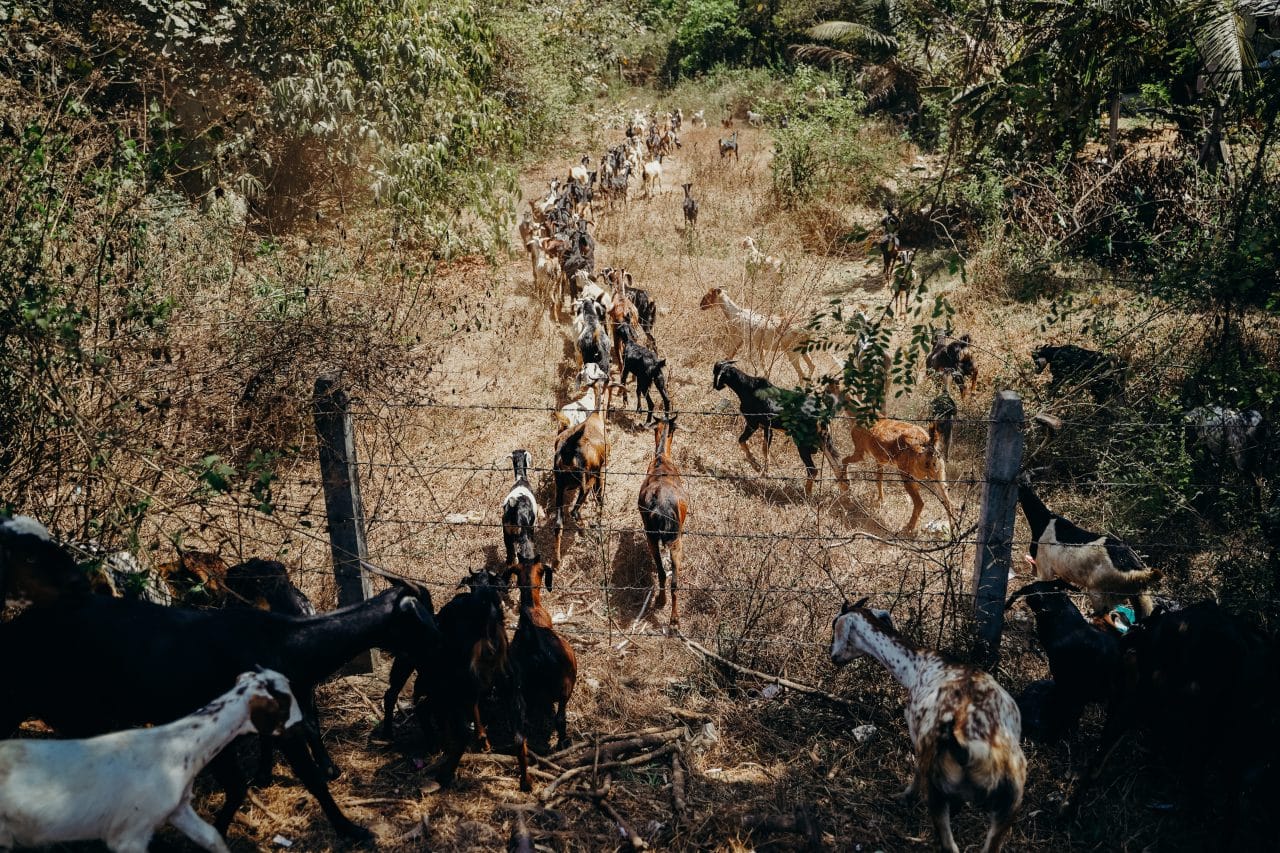 Marsabit has begun the awaited Lovestock Off-take programme in efforts to help farmers deal with the major drought. The principal secretary of the State department of Livestock Harry Kimutai was in attendance and led the launch. Additionally, he stated that the initiative would be moved in nine other counties to combat animal loss in the drought season.

National Treasury Cabinet Secretary (CS) Ukur Yattani who graced the occasion termed drought aggravated by climate change as the major handle in the growth of arid areas in the country.

CS of the National Treasury Ukur Yattani was present to as the collective fight against drought was shared. Further, he shared that climate change is a major issue in the country and efforts like this are necessary.

What is the Livestock-Off-Take Program?

Moreover, Mr Yattani said the Government would carry out the Livestock Off-take Programme in other counties besides Marsabit. Namely, the counties of Mandera, Wajir, Kilifi and Samburu, Turkana, Isiolo, Garissa, Lamu and Kitui.

Furthermore, Mr Kimutai said the livestock industry was a priority of the government. He added that a sum of Sh 450 million has been set aside for this endeavour over time.

The PS assured livestock farmers in affected regions that more funds would be allocated, in case the dry spell persisted.

In addition, livestock traders in ASAL areas have been urged to take advantage of the opportunity. The suggested ways of seizing this include animals and selling to KMC for sustained business and employment.

The reality of the opportunity is that KMC has already purchased 5,200 livestock that include goats, sheep and cattle. Collectively this is about Sh 40 million, that has been spent purchasing from residents of Maikona ward alone.

All-in-all the drought devastation in the country is not one that is going away, so adjusting is necessary. The livestock-off-take program is helping the people of numerous counties and should be utilized.