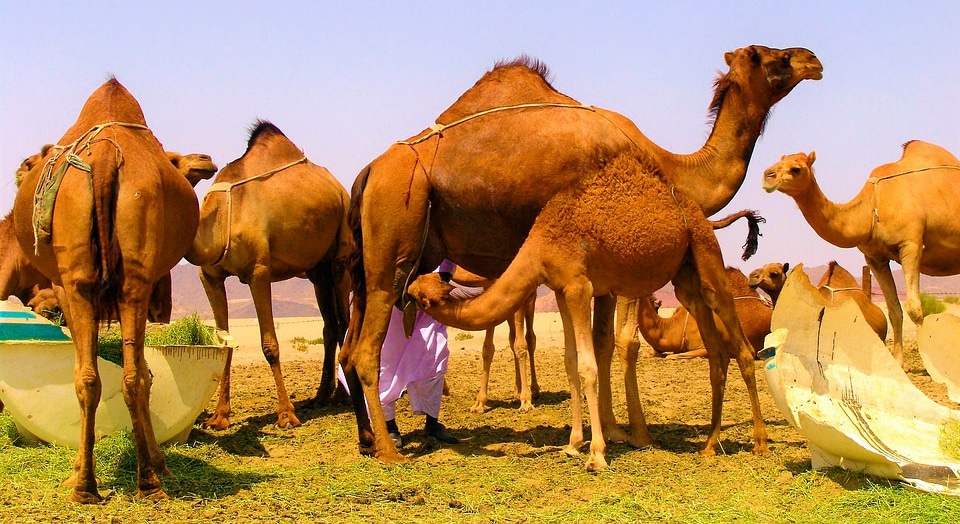 The camel deaths reported recently in the northern Kenya counties are not as a result of the coronavirus disease, the government has confirmed.

The animals died of a bacterial disease (mannheimia haemolytica), which causes a respiratory illness in livestock and subsequent death, if not treated on time, said Deputy Director of Veterinary Services Charles Ochodo.

He noted in press statement issued in Nairobi that lab reports had confirmed it was a bacterial infection, allaying fears that had gripped the pastoralist community that relies on livestock for livelihoods.

The clarification was in response to media reports attributing the 200 camel deaths in Marsabit to the Middle East Respiratory Syndrome caused by a type of coronavirus (MERS-CoV).

“Surveillance reports indicate that a respiratory syndrome characterised by a nasal discharge, coughing and difficulty in breathing followed by death, affected young camels. The DVS can confirm that the disease causing the illness and deaths in camels in northern Kenya is not Mers-CoV,” Dr Ochodo explained.

Camel respiratory illnesses and deaths have been reported in northern Kenya and the greater Horn of Africa region from May, with camels below two years being most affected. The other affected counties include Wajir, Isiolo, and Garissa.

Although MERS-CoV and other illnesses like the common cold and the current pandemic, SARS-CoV-2 (Covid-19), are caused by the same family of viruses (coronavirus), the specific viruses are different.

MERS-CoV virus was first reported in Saudi Arabia in 2012.

However, studies have shown that Kenyan camels have high exposure to a MERS-CoV strain that is different from the virus in the Middle East.

The DVS’s report said there was limited evidence that the Kenyan strain can cause clinical illness in humans.

“We actively collaborate with the Ministry of Health to address risk of disease transmission between animals and humans,” Dr Ochoro added.