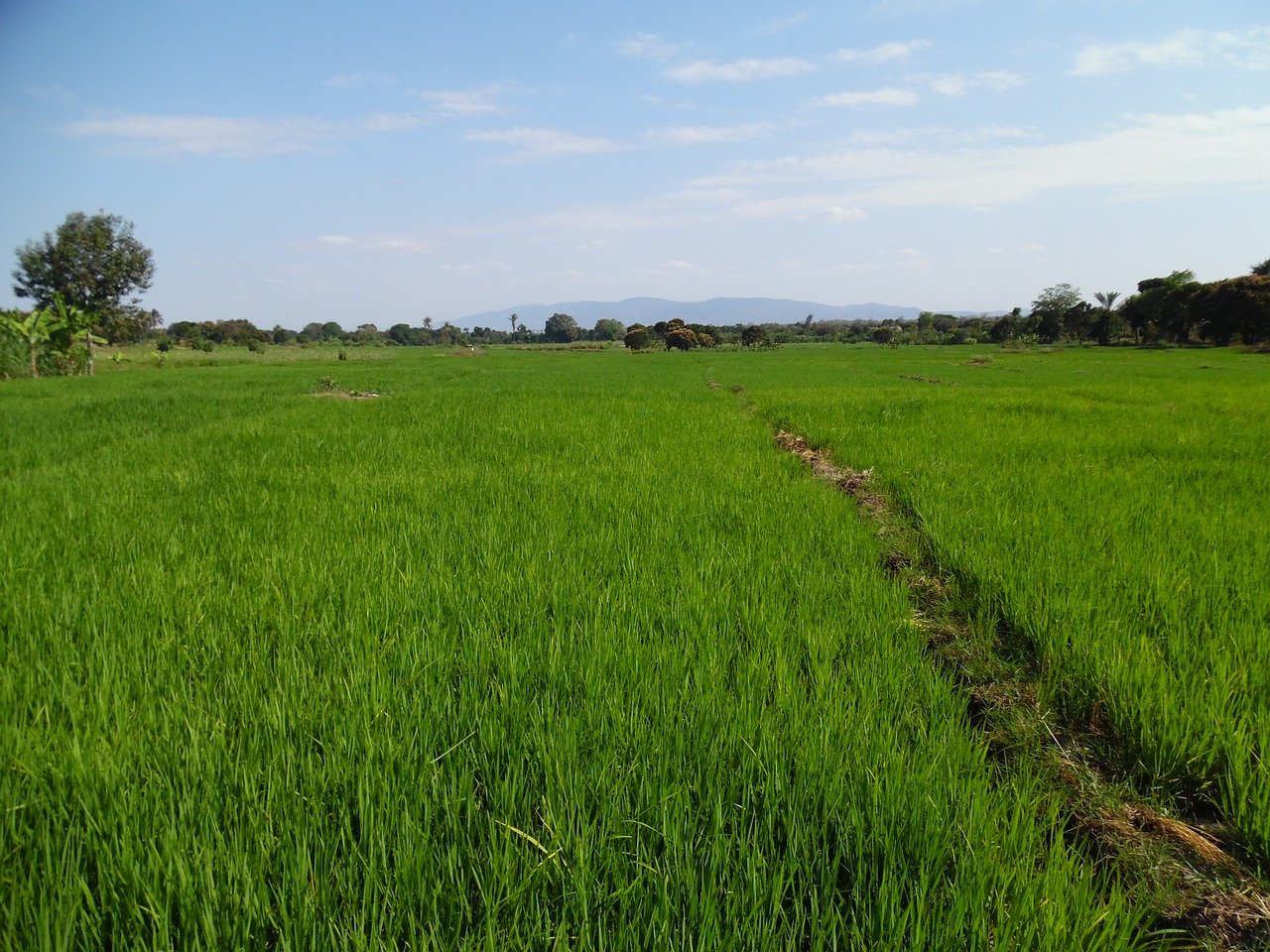 A new breed of rice in Mwea has come up and may soon replace the need for rice importation.

According to scientists the hybrid is more favourable to Kenyan masses and is comparatively cheaper.

Dr Emmanuel Okogbenin, Director of Programs and Commercialization at the African Agriculture Technology Foundation (AATF), backs the new variety. He believes that this new breed of rice is more yielding and matures earlier compared to its import counterpart.

Dr. Okogbenin believes the government should support Kenyan farmers to increase production of the new breed of rice. Furthermore, he strongly sees this new variety eventually meeting the local demand.

“It is heart breaking for Kenya to continue importing food while they have the ability to produce their own locally” Okogbenin adds.

Currently, over 400 acres have the crop growing and are maturing faster than the traditional rice.

AATF works closely with Kenya Agricultural Research and Livestock Organization in Mwea as they develop the hybrid rice.

At a farmers’ demonstration exercise, Dr Okogbenin spoke on how this effort works hand in hand with the big four agenda, specifically on matters of food security.

“Our objective is to achieve prosperity for the farmers through technology, evidenced through the hybrid rice,” He said.

Additionally, he believes this hybrid could also be grown in other regions of the country and continent at large.

Dr Okogbenin said the level of rice consumption in Kenya stands at 650,000 tons as compared to the production, which is at 150,000 tons. Importation of 500,000 tons takes place of rice yearly due to the deficit.

Moving to become sustainable starts with being able to feed ourselves and this is a great effort in that direction.