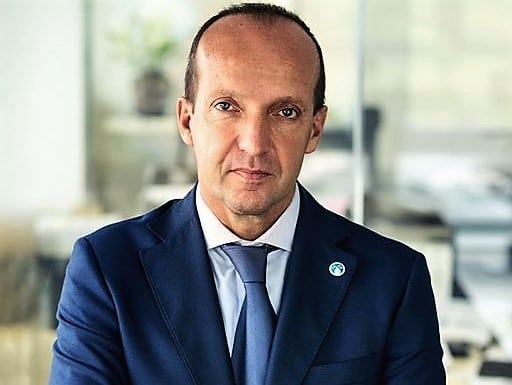 The Food and Agriculture Organisation (FAO) has appointed Ms Carla Elisa Luis Mucavi as its new representative to Kenya.

Ms Mucavi, a Mozambican, succeeds Dr Heslon Gabriel Rugalema, who has joined the World Vegetable Centre as its Eastern and Southern Africa head.

Dr Rugalema has been the FAO Kenya representative for the past three years.

Before her promotion, Ms Mucavi had been serving as the head of the FAO liaison office at the UN headquarters in New York.

The FAO has been instrumental in helping Kenya to tackle the desert locusts’ invasion that threatened to wipe out tens of thousands of acres of crops.

The UN agency offered training on fighting locusts as well as coordination and other logistical support.

Speaking during a courtesy call on Agriculture Cabinet Secretary Peter Munya in Nairobi, Ms Mucavi commended the Kenya Government for a well-structured and coordinated response to the food security threat posed by the locust invasion.

“I am confident that Kenya is better prepared to manage the second invasion, given the systems in place and the capacity already built nationwide,” she said.