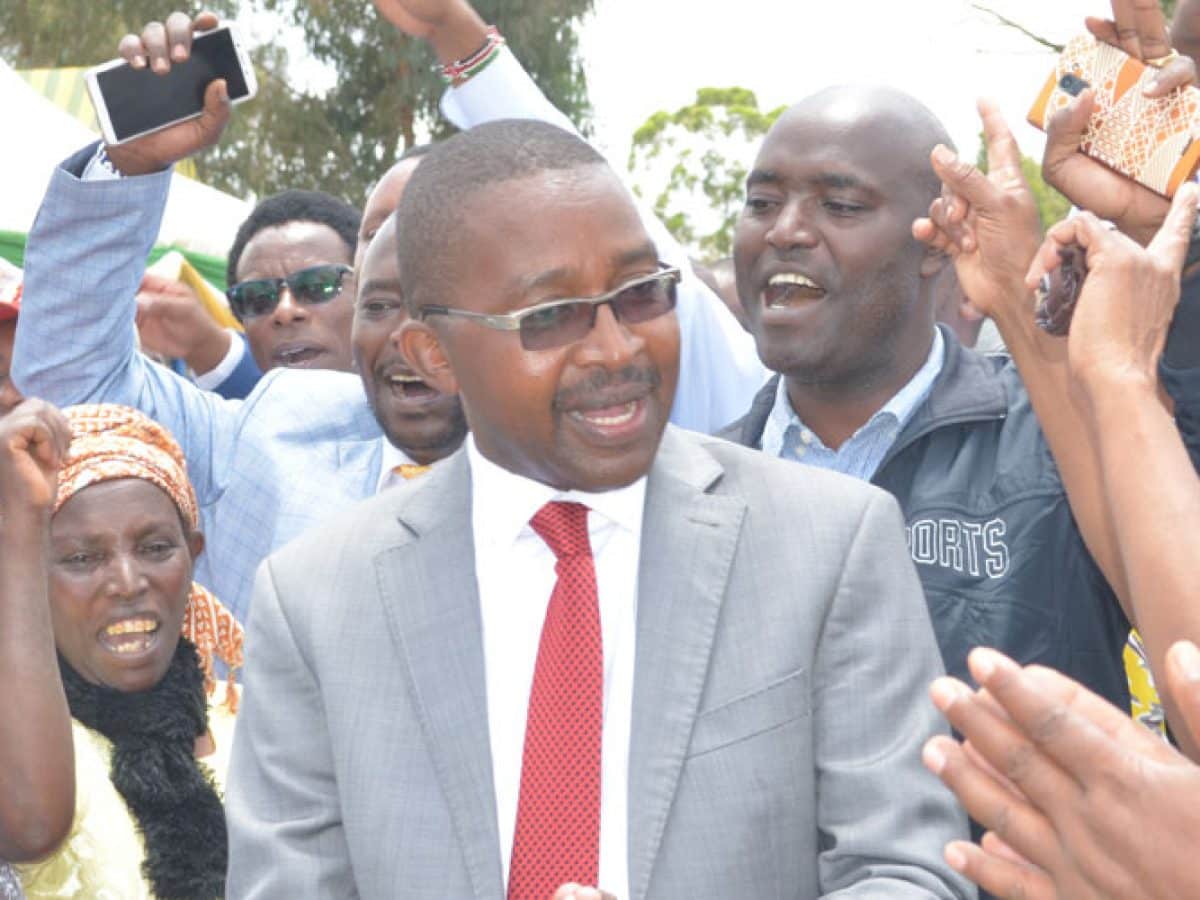 As Kenyans prepare themselves for the bubbling and unpredictable time that is election year. A lot of political aspirants and public figures have been conversing with the general public on their plans, if they take up respective seats.

On the 6th of January 2022, current Murang’a Governor Mwangi wa Iria began the process of giving one cow to every Kenyan citizen. This effort is part of his 2022 presidential campaign strategy.

During a TV interview, the Governor shared that as much as this was a campaign strategy, it would begin way before the election season.

Underneath his Usawa party, Governor Mwangi wa Iria said that all of the party members would be required to donate cows and the respective number would be discussed in a meeting to come.

“If you don’t do this then you will be barred from contesting under my party’s ticket,” he explained.

Furthermore, he shared that this effort was to alleviate poverty for households in a manner better than offering money.

“Some say that they will give out Ksh.6,000 to the needy but my government will provide every Kenyan citizen with a cow.

“One home, one cow, and I will make this come true. I want to start it before being elected as President,” he explained.

As his competitors make their promises and he begins to attempt to fulfil on his. Kenyans wait eagerly in the wings to see just what will be delivered and to what extent come election time.