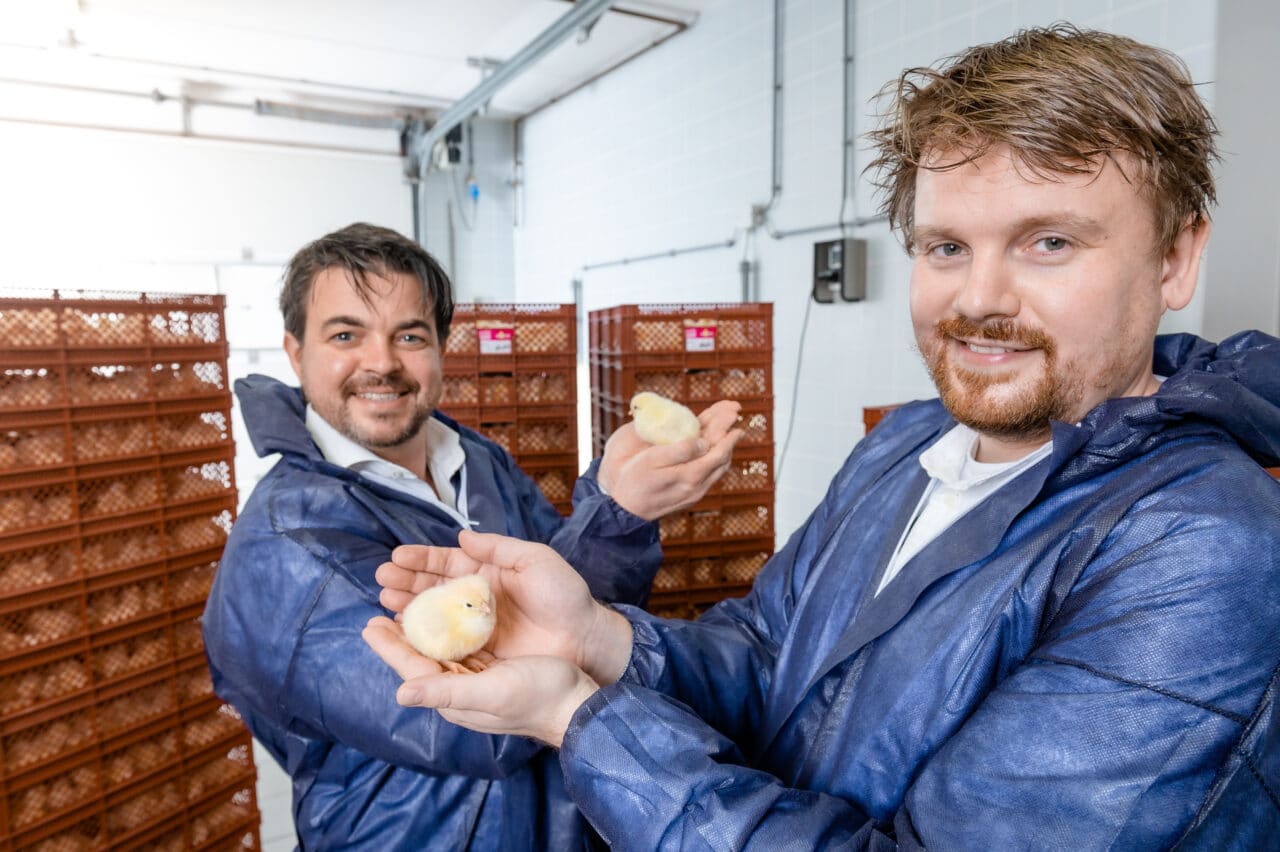 Nearly 40 million day-old male chicks from the laying-hen hatcheries in Germany are killed annually. The global figure is about 6.5 billion. Poultry farms don’t rear males as they can neither lay eggs nor grow sufficiently for meat production.

However, new technology that enables fast and reliable gender determination of chicken embryos, developed by In Ovo can help egg producers to avoid killing the male chicks.

This comes at a time when the German Government has introduced legislation outlawing the culling of chicks after January 1, 2022.

Evonik, one of the leading specialty chemicals companies worldwide, has made a follow-up investment in the biotechnology start-up, In Ovo. It has done so through its venture capital unit, providing support for a technology that helps solve one of the egg industry’s biggest ethical problems. The investment comes as the young company reaches the commercialisation stage for its technology and is bringing its gender-testing machine for eggs to the market.

“In Ovo has reached a crucial milestone with the successful scaling up of its unique technology,” said Mr Bernhard Mohr, head of Evonik Venture Capital. “Since we first invested and partnered with In Ovo in 2018, the ethical problem of culling chicks has gained attention and calls for a solution have become louder.”

In Ovo’s first gender typing machine has been screening eggs at high speed, in a commercial hatchery, since December 2020. The first 150,000 chicks, which will produce more than 50 million eggs in their lifetime, have been hatched without any chick culling.

Mr Emmanuel Auer, the head of Evonik’s animal nutrition business line, said: “With Evonik’s support, In Ovo is bringing its proven technology to the market at exactly the right time.

The cooperation with In Ovo fosters animal protein supply to retail, thus helping the stakeholders in the value chain to achieve their own goals for sustainability.”

In Ovo is best placed to meet the demands for a combination of early and fast testing, which hatcheries need. It can identify the gender of eggs by Day 9 after incubation starts and is working towards making it earlier.

The German Government’s recent legislation forecasts that as of 2024, testing for gender in the egg must occur no later than day six. Currently, no technology can identify gender as early as this.

“We are continuously improving our technology on speed, accuracy and day of testing,” said Mr Wouter Bruins, co-founder and one of the managing directors of In Ovo. “I’m confident that we are well-placed to meet market and regulatory demands.”