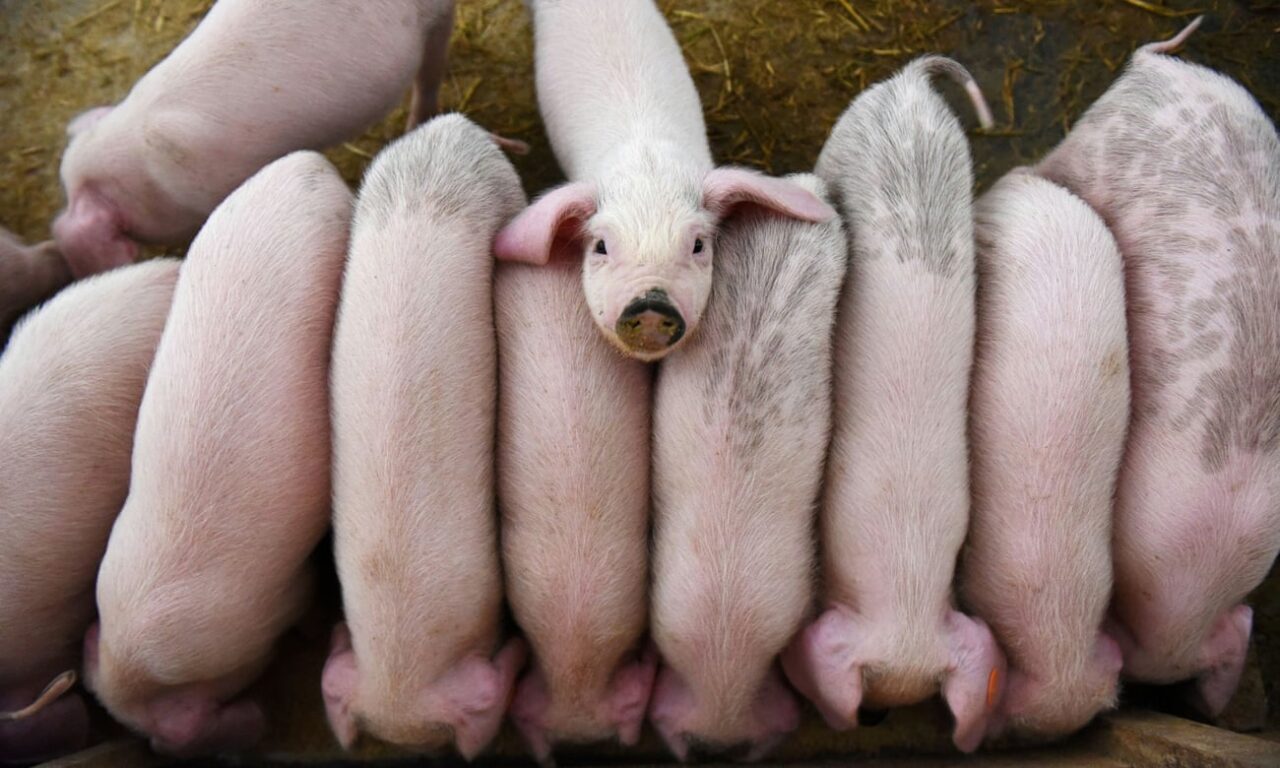 African Swine Fever (ASF), the deadly disease that has been ravaging China’s pork industry, has spread right across the entire Asian country.

Mounting losses of Chinese pig herds are expected to lead to a protein (pork supplies) deficit of up to 16 metric tonnes by the end of the year, according to the Pork Quarterly Q2 report published recently by Food & Agriculture Rabobank.

“Until China gains control of the disease and is able to rebuild, it will need to look for other protein sources to meet consumer needs,” said Ms Christine McCracken, a senior analyst – Animal Protein Rabobank.

As the industry surveys the full extent of ASF losses, the challenge of rebuilding herds, and the potential for re-infection, markets are growing increasingly concerned with projected production shortfalls.

The losses of 25% to 35% are expected to create a supply gap that will be impossible to fill in the short run.

Pork remains the preferred protein for the Chinese, but the current deficit may have to be met by alternative sources of proteins such as beef, chicken, lamb and seafood.

Demand for chicken has already responded to pork shortages as consumers seek pork alternatives, driving domestic prices up. Previously, in an effort protect its industry, China had restricted egg and DOC (day old chick) imports for the past several years.

This constraint has led to a steady decline in the quality of the domestic flock and a sharp increase in DOC prices. In order to restore industry productivity, a re-investment in breeding and bio-security will be needed. China’s efforts to expand its poultry industry (broilers and ducks) are expected to drive a 10% growth in poultry supplies this year.

However, China’s demand for protein is so big that its deficit is expected to have significant impacts on the consumption of proteins in many countries across the world. The deficit may create an opportunity for countries such as Kenya to increase pork and chicken exports.

For Kenyan chicken farmers, this will be a plus, given that most of them are facing stiff competition from Uganda. Though the European Union, China’s largest existing pork supplier, is best positioned to expand the trade in 2019, other pork producing countries will certainly try exporting to the lucrative Chinese market that is likely to remain constant for at least five years, thanks to the devastating ASF epidemic