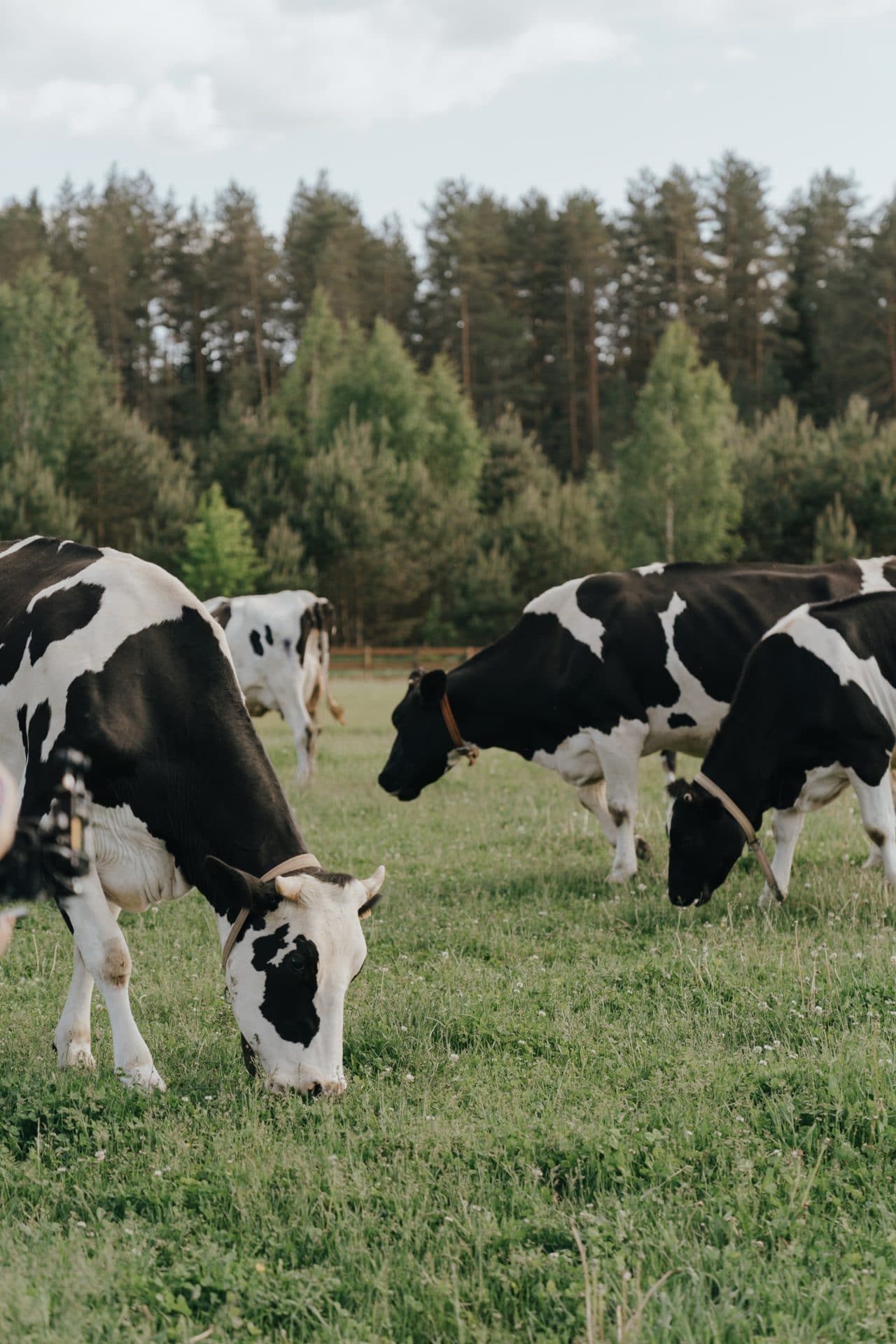 Migrating from rural areas to towns to look for jobs is a norm. However, relocating from the village to farm in the urban centres sounds weird.
Yet, this is what 31-year-old Peter Ng’eno did four years ago. And, he shifted his dairy farm from his rural home to Bomet Town and is now earning huge dividends. Commercial dairy farming changed this family’s life.

“From our five pedigree cows, the monthly net income has hit Ksh 250,000. From which I am sure no employer can offer for my skills in electrical wiring or my wife’s computer studies.” shared Mr Ng’eno.

Moreover, the young farmer did not want to move from Saunet Village in Bomet County initially. But his action was dictated by a strongly held belief in his community that nearly killed his dream.

“I had decided to venture into commercial dairy farming and the project appeared promising. Only until villagers started queuing at our home daily for free milk.

Additionally, produce from livestock, individual or communally owned, is to first benefit the villagers and commercializing it is considered a taboo.” he explains.

In 2013, Mr Ng’eno won a Ksh 600,000 tender to install electricity at the Bomet County government offices. This was a god-sent opportunity to run away from poverty, said the farmer.

He put in a bid in the 30 percent procurement provision for youth in government business and succeeded. The father of two knew his luck and if he was not careful, he would end up squandering his cash.

“After paying casual workers, I was left with Ksh400,000 net cash. I was determined to invest in an income generating project that would guarantee me a reasonable monthly return,” he shared.

Having been brought up in a community that values livestock. Additionally, where in his childhood chores included grazing cows, he settled for dairy farming.

The farmer bought two grade-cows at a cost of Ksh120,000, which had a daily combined milk production of 20 litres.

However, villagers took most of the milk for free and it was then that Mr Ng’eno figured an escape strategy.

With the little savings he had, he purchased a quarter acre piece of land at Chemoine Estate. Which is located on the outskirts of Bomet Town.

“It cost me Ksh 200, 000 and with Ksh100,000, I put up a temporary house and a cowshed. I was free to venture into commercial dairy farming, away from the exploitative culture of communal beliefs in my village.”

With his wife Phancy Chepkemoi, the couple ventured into the sector when milk prices had stabilized. In fact, they stabilized at gate prices to Ksh 38 a litre.

They knew the secret of success was maximising production. In 2014, they disposed of their two grade cows and replaced them with a pedigree breed. And that immediately saw their daily milk production hit 40 litres.

“This saw our monthly gross income jump to Ksh 45,600 and about Ksh 40,000 net income. We were, indeed, getting somewhere,” Ms Chepkemoi narrates.

Having assumed the role of manager and the husband settled for the director’s title. Ms Chepkemoi says a market survey opened their eyes that milk was in high demand in Bomet Town.

“We got a tender to supply a hotel with milk at of Ksh50 per litre and we started to grow. We retained New KCC as our market for afternoon milk and morning production was reserved for market opening,” she says.

Coping with demand and supply

At that moment the couple realized that the market demand was outdoing their supply. And quickly realised that they had to add more production stock.

“By 2016, we had upgraded our breed to five pedigree cows and milk production hitting 150 litres per day. Prices had also improved and oscillated between Ksh 60 and Ksh 70 a litre,” she recalls. Mr Ng’eno says his profit margin is so appealing that he cannot think of engaging in other business.

“We are planning to buy a bigger piece of land to plant fodder. The engine and fuel of our economic growth lies in the dairy sector,” he says.

In summary, the greatest challenge the couple have faced is animal feeds. Additionally, “Prices of animal feeds and supplements keep rising and at the same time the quality is not becoming any better. Admittedly, we are facing a challenge of counterfeit veterinary products and the cost of treating our cows rises a lot,” he laments.

Conclusively, the political situation has also created a state of uncertainty in the hospitality industry where hotels are recording few guests, prompting them to reduce daily milk orders.