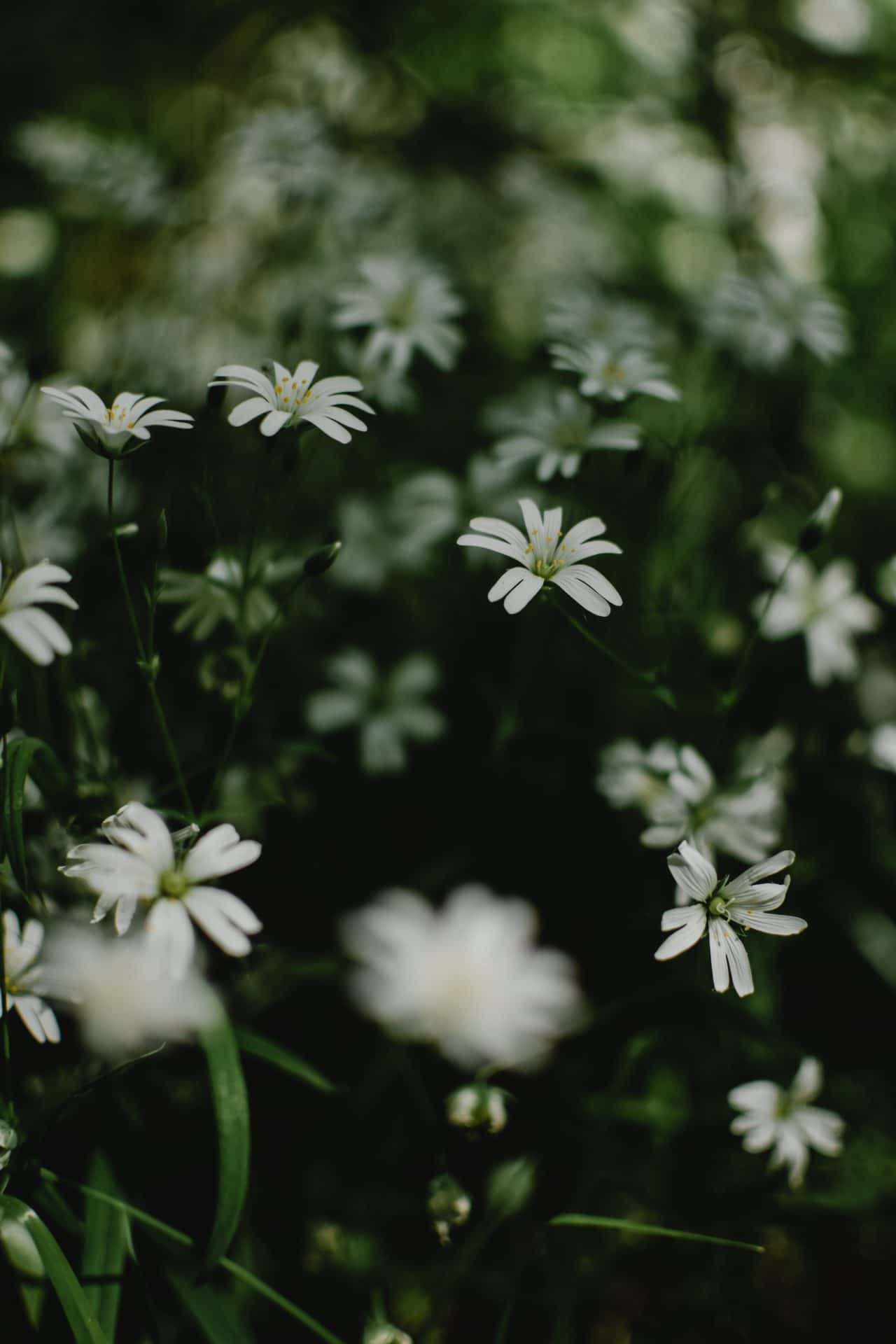 Farmers in West Pokot are being urged to move into Pyrethrum farming.

Director of the Pyrethrum Processing Company of Kenya (PPCK) Simeon Boen, alongside the Sub-committee, Technical Crop Production Board Chair, moved to revive pyrethrum farming. The two and their respective groups believe this will boost income generation in the region and help alleviate poverty.

Boen challenged the residents to embrace pyrethrum farming as an alternative form of farming that will help generate more income.

“On behalf of the County Governments, I urge farmers to go into the field, plant pyrethrum and once we get the produce, we will pay you as PPCK.” Boen urged his community.

Moreover, Boen said the region has rich volcanic soil which can potentially produce the world’s best pyrethrum. Additionally, this means it will have the highest pyrethrin content. This moves between 2.0 to 3 which can work at Sh290 to Sh425 per Kilogram.

PPCK is working closely with the County Government’s agricultural sector for technical guidance. Further, they aim to find out the best choice of quality pyrethrum seeds for Lelan and Tapach Ward. This would work as a way of enhancing community socio-economic strength and growth in the region.

The possible benefits of Pyrethrum farming in West Pokot

“We have had a good discussion with the county government of west Pokot regarding the reviving pyrethrum farming,” he said.

The Director said Pyrethrum matures in five to six months. Furthermore, the flowers are picked after every 14 days for 10 months in a year before cutback. Thereafter, a new production circle for the next four years, at 600 kilograms (kgs) per acre per year.

Pyrethrin is extracted from the flower heads of Pyrethrum as it is a perennial crop. Pyrethrin is used to create pesticides when extracted and it is propagated through seed and clonal splits

Mosquito repellent coils, insecticides all contain pyrethrum as key ingredients. The potential uses of this crop are endless increasing its value to the farmers.