Downy mildew, Peronospora sparsa, is among the most feared diseases in industrial rose production in the highland tropics. Outbreaks are triggered when the presence of inoculum coincides with high relative humidity (> 85%, > 3-4 hrs), cool temperatures (10-18°C) and free moisture on the leaves persist for four hours or more. Young apical tissue is by far the most susceptible part of a plant. Prevention, early detection and rapid intervention, and a zero-tolerance policy on the farm are key to its control in susceptible varieties.

The first symptoms visible to the naked eye are purplish-red, brown or blackish angular spots on the upper side of the leaf restricted to areas between major leaf veins. Under humid conditions (>85% RH) grey to brownish erect sporangiophores will form on the underside of the leaf and conidia will spread from here by air currents and water splashes.

Sporulation will not always be present underneath the leaves, but likewise, the potential risk is very high as soon as environmental conditions are favourable. Purple patches can also form on stems, peduncles, floral sepals and petals.

The latency period for downy mildew is relatively short with visible symptoms appearing four days after infection and sporulation at five days. Therefore, semi-weekly crop monitoring is recommended during time when environmental conditions are favourable for Downy Mildew.

What happens to the stem?

In this article we would like to zero in on the consequences of downy mildew on rose stems.

On the stems, easily recognisable purple patches of 2 cm or more can be observed, and sometimes combined with longitudinal cracking of the stem and under very humid and moist conditions white mycelial growth can sometimes be observed. Although Aegerter et al. (2002) has shown that symptomatic rose stems are extensively colonized within the stem cortex tissue, researchers have not been able to unanimously confirm whether downy mildew is a systemic disease in the rose plant. Farm technicians have argued that downy mildew in stem can be dealt with by cutting off the sick part of the harvested stem and thus meet production expectations.

Ing. Roberto Toscano of Hoja Verde Cia. Ltda., Ecuador shared his experiences with downy mildew in stem affecting vase life significantly, even after chopping off the symptomatic part of the stem and rescuing the remaining, although shorter, stem for sale. After two days, the heads of the rescued stem started hanging and did not open up like the heads on the healthy stems harvested within proximity in the same bed.

The full impact of downy mildew s hidden until the unacceptably short vase life is discovered. Growers ought to know and closely follow the status of stem downy mildew in the rose crop before harvest – this is why the Scarab Precision monitoring system takes downy mildew in stem very seriously and such findings put farms on high alert.

How to establish control

Rose varieties differ greatly in their susceptibility and tolerance to downy mildew, but many of the susceptible varieties are in high demand and fetch a good market price. Here are the five stages of reducing the likelihood or minimizing the impact of downy mildew in rose greenhouses

1. Prevention
Prevention by means of climate control is ideal, but for those without such technology, prevention relies on good hygiene and ventilation (except during downy mildew sporulation). Fungicides, such as potassium phosphites, copper phosphites or fosetyl-aluminium, also important in the plant’s early life, help suppress outbreaks of this disease to a certain extent.

Providing good air movement and keeping the greenhouse well ventilated through appropriate plant spacing, raised roofs, raising curtain walls during times of water condensation in the air, and installing industrial fans (except during downy mildew sporulation) to keep the relative humidity below 85% is key, but difficult during rainy and cool conditions.

Beyond the preventive measures, when detected, spraying curatively to avoid the spread of spores and subsequently cutting and carefully removing affected plant parts directly into bags and immediately sealed.

5. Fungicides
For those who don’t have climate management, the control of downy mildew relies heavily on chemicals  and to avoid the build-up of resistance, it is critical to apply different active ingredients with different modes of action as established by the Fungicide Resistance Action Committee (FRAC).

Turning the tables on downy mildew

Getting to grips with downy mildew requires preventive measures, effective scouting, early intervention and regularly executed control. While it may be tempting to simply cut off the affected parts of the stems in order to meet the required number of harvested stems, this will not suffice in the long-term. Growers with a reputation for roses with short vase life will be asked tough questions by their buyers in international markets, and revenues will be impacted in response.

Thanks to: Ing. Roberto Toscano of Hoja Verde Cia. Ltda., Ecuador, for sharing his experiences. 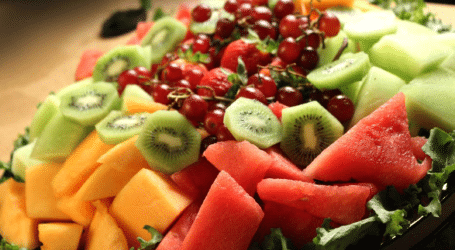 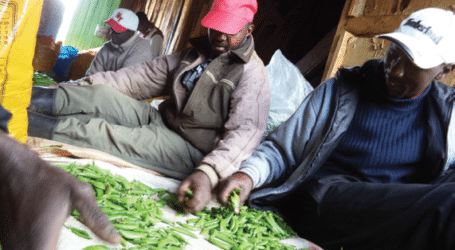 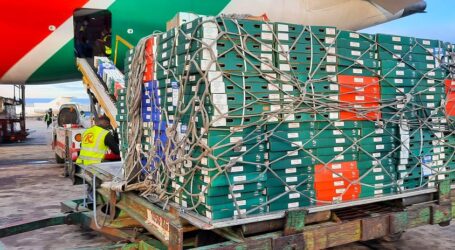 Farmers on the frontline