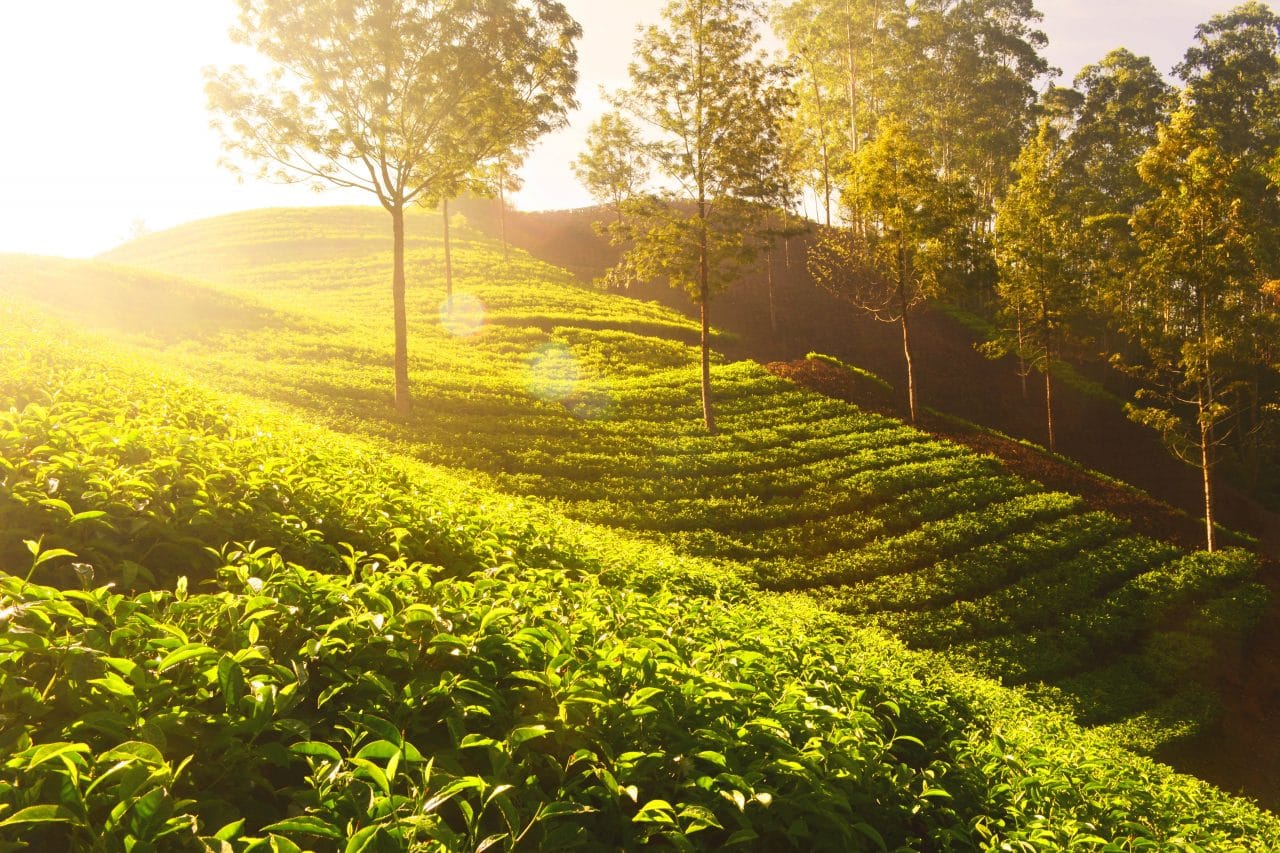 Appointed to the Agriculture ministry in January last year, Cabinet Secretary Peter Munya promised to reform the tea sub-sector. Then, the tea industry was controlled by unscrupulous dealers feeding off farmers’ sweat. The tea farmers taking charge of the sub-sector is amongst some of the changes hoping to boost local business.

“Tea farmers have finally taken charge of the future and direction of the sector through the elections of KTDA directors. Which started with the nullification of the fraudulent election of KTDA factory directors in 2019, through action of three tea farmers,’’ he added.

The President signed the Tea Bill into law on December 23rd last year. From this, over 600,000 tea farmers were guaranteed a radical policy and structural reforms in the tea sector.

Under the new laws, KTDA will now focus on marketing and value addition of their produce.

Directives from Government on Tea Farmers taking charge of sub-sector

“President Kenyatta has assured the tea farmers of his commitment to the full implementation of the bill through Executive Order No 3 of 2021. Which recognised the need for the realignment of KTDA in favour of small scale farmers. The bill has also directed the Attorney General to conduct an inquiry into a conflict of interest in KTDA. And it goes on to set a limit for KTDA directors and chairmen tenures.’’

Interior and Coordination of National Government CS, Dr Fred Matiang’I will work with his Agriculture counterpart, and the Attorney-General to ensure the immediate and full implementation of the order.

Moreover, the lobby called on tea farmers to only vote for credible directors who would serve their interests.

’’Every farmer has a right to a credible election, through the one-man-one-vote system, which eliminates the manipulation of the elections.’’

The Kenya Tea Development Agency Holdings Limited has, however, sued the government. as they believed the ellections were illegal and unconstitutional.

Additionally, there is more about the tea farmers taking charge of the sub-sector; https://tradebellkenya.com/tea-farmers-take-charge-through-ktda-elections/