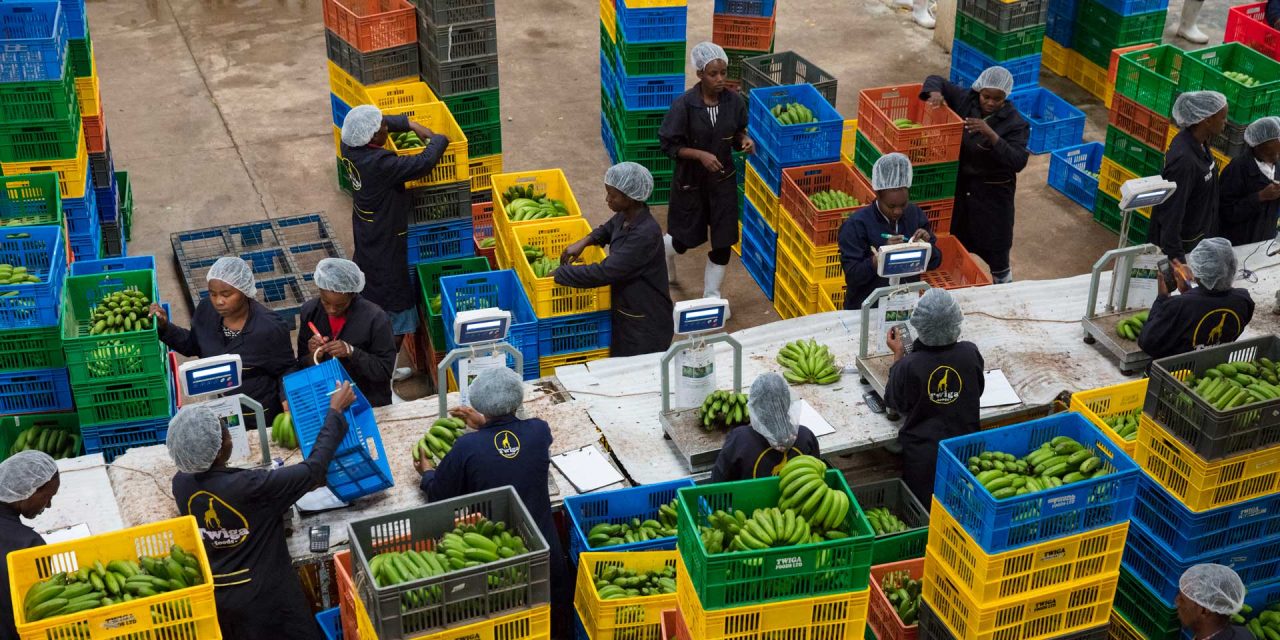 Twiga is a B2B e-commerce platform that works diligently to provide food solutions across Africa. They recently managed to raise $50 million I Series C funding to help their process.

Twiga has been in food distribution since 2014 that uses openness, efficacy and technology to create fair agricultural markets. In addition to their unique innovation, they work to ensure farmers and retailers all get the best deal possible.

How much has Twiga raised?

Twiga is one of the continent’s most well-funded tech start-ups, having raised US$10.3 million in a Series A round in 2017, another US$10 million in November 2018, US$34.75 million in two rounds in 2019 and US$29.4 million in debt funding from the International Finance Corporation (IFC) last year.

Creadey, a French based investment firm led the $50 million Series C round for the company. Juven, TLcom Capital, IFC Ventures, and DOB Equity all made large follow-on investments in the round. In addition, OP Finnfund Global Impact Fund I and Endeavor Catalyst Fund participated as new investors.

Furthermore, this transaction opened the door for select investors to gain liquidity through a US$30 million secondary sale. Which, in turn, created a 100% annualized return.

“Access to affordable food is a major issue in Africa. The fragmentation of African retail is at the root of this. Twiga is addressing this issue by leveraging technology to create Kenya’s most extensive and low-cost distribution network,” stated Peter Njonjo, Twiga’s CEO and co-founder.

In the future, Twiga hopes to expand to other parts of East and West Africa. Further, allocating some funds to a proof-of-concept as it works to create its own fresh produce. As it does this, it hopes to maximize on precision agriculture and satellite imaging to boost yield across the board.