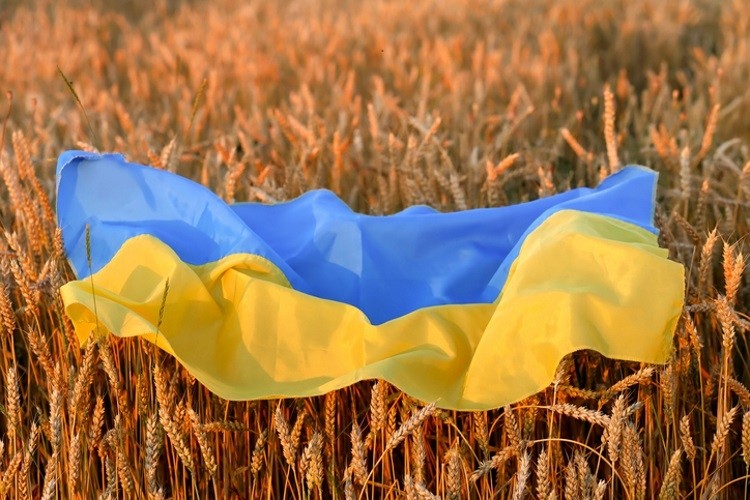 Russia made an attack on the nation of Ukraine on the 24th of February for a number of controversial reasons. Depending on who has the microphone, some believe the attack is because Russia disagrees with NATO trying to join Ukraine. However, others believe the attack was unprovoked. As the people of Ukraine continue to struggle with the attacks from Russia for almost the third week. A lot of changes are being put in place to help the people of the nation and the state.

The cabinet of Ministers of Ukraine have banned the exportation of a number of food products. Food, shelter and basic amenities are a large issue and protecting what is available is a necessity.

The changes include quotas on exportation of livestock, frozen meat, meat and meat products, rye, oats, buckwheat, millet, sugar and food salt which are now at zero.

Click HERE to see the specifics on the exportation changes.