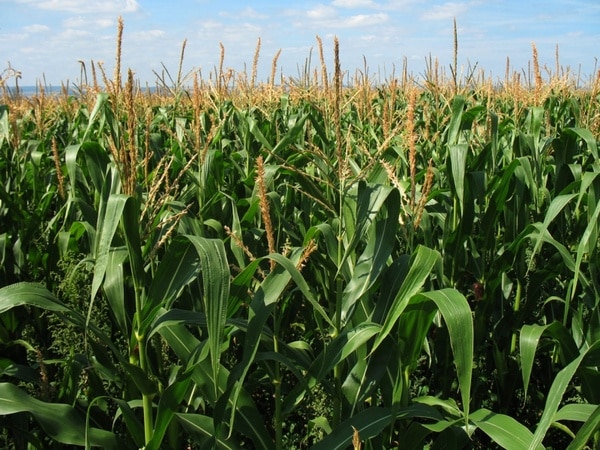 The county of West Pokot has begun distribution of 381 tons (381,000kgs) of certified maize seeds to all wards. This effort is in readiness for the upcoming planting seasons as the county works to ensure food security.

All 20 wards within the county are receiving the maize seeds. Approximately 88,100 acres will be covered over the next season.

Makutano Stadium held host to Governor Prof. John Lonyangapuo recently where he spoke to locals and various guests. The Governor spoke on the recent drought travesty and how it caused an 85 percent crop failure, in-turn, food shortage.

Further, Prof Lonyangapuo urged farmers to prepare their farms early as the long rains approach in the upcoming months.

“Although the maize seeds will not be sufficient for all the farmers, those most vulnerable will be given priority,” stated the governor.

Confidence was the underlying theme Prof Lonyangapuo shared as he spoke to the power of his administration.