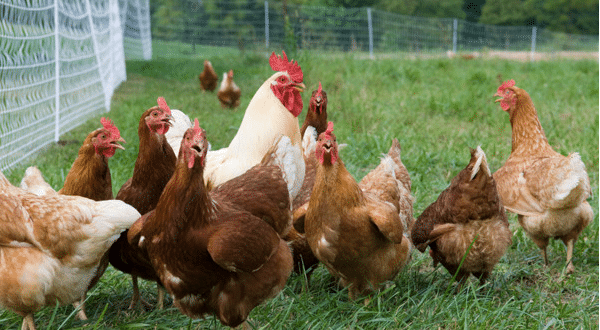 Chicken farming, whether the indigenous or broiler breed, draws in as much interest and loathing in equal measure from those who have succeeded or failed in the enterprise.

Gone are the days when we reared chicken in the open air and sold one or two and called it business.

Today, if done well and respected as a business, it is a very lucrative enterprise that any farmer can undertake and make returns on his or her investment.

The mathematics of rearing kienyeji or broiler chicken

For the first eight weeks, it is advisable that chick mash is administered in quantities of 12 grammes from week one to 49 in week eight, with the cost per kilogramme remaining at KSh50 and reducing to KSh35 once growers mash and layers mash are given to the flock of birds.

Cumulatively, the more the chicks in a batch, the lesser the cost per chicken and the higher the gross profit per chicken as alluded to earlier.

It is also important to note that the income per chicken remains constant regardless of their number in any batch.

Turnover In a scenario where a farmer intends to fatten kienyeji chicken, say a batch of 500 birds, he or she will be looking at 112 days of bird husbandry.

This is quite lucrative if done well, as the farmer can have three cycles each year, turning out one 1,587 chicks sold per cycle.

However, it is critical to take into consideration that in between every cycle, the farmer is strongly advised to have at least a three-day interval between bird stock clearance and bird re-stocking date.

As this is a fattening venture, the figures (chick output) are static and remain the same even in the event that a farmer opts to have a 1,000 or 4,000 birds.

A farmer will only benefit from the economies of scale by keeping more chicken by keeping his or her production costs down whereas, increasing the farm output.

That’s the estimated amount for about four months and some days. These costs will be specifically spread over, cost of bird acquisition at approximately KSh10 per bird.

As any other enterprise, miscellaneous expenses at 10 per cent coming to around KSh31,682. This is a very appealing enterprise, if every step is adhered to keenly as it should.

However, many farmers fail to break even as a result of not running the enterprise keenly and observing basic rules of the game. In the next article, we will be exploring the profitability of the business in detail.