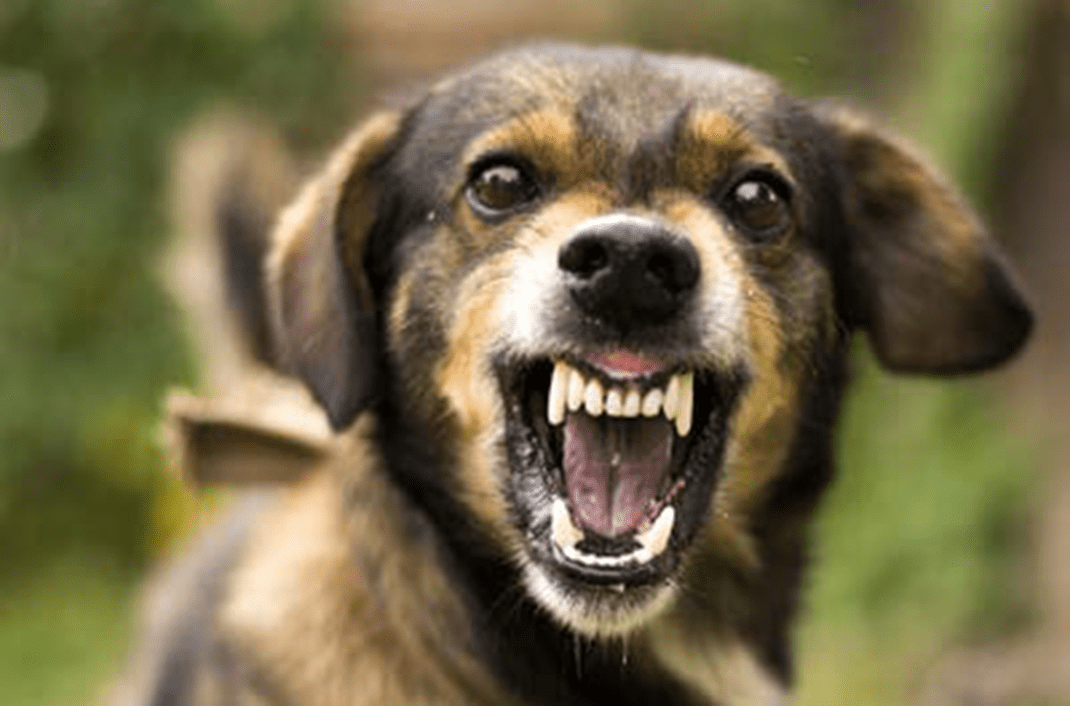 In Kenya, most dog bites happen during the rainy seasons of March – May and October – November. This is because the seasons coincide with the time when majority of female dogs,like most animals,go on heat leading to a peak mating season.

Dogs often bite due to fear, pain, warning or self-defence,resulting from an action towards it by a human being or due to their bad nature, breed temperament or training.

However, during the mating season, dogs’primal instincts to multiply are at their sharpest and often lead to behavioural changes. If youthink your dog tends to act differently at this time you’re not wrong. It has one target– the female – and nothing is going to stop it.

The temperament of a single male may not be that wild but where there is one female and a gang of males, there is fierce competition for the female and human beings should keep off.

Any human who approaches or moves near such a pack is perceived to be a threat. Avoid walking by, threatening the pack by throwing stones, shouting or hitting them with a stick –you will be bitten.

When you see such a gang, cross and walk on the other side of the road or find another path to get where you are going. Leave them in peace, they are defending their chance to mate and protecting the mother of their future offspring from harm or being taken away from them.

This happens even with your dog. Sometimes human beings, especially children, thoughtlessly stone, kick or hit a mating pair when they are in the process of copulation. Ninety-nine per cent of these incidents end up with a person being badly bitten.

This is because the interference, hitting and stoning happens especially at the time when the dogs seem to lock, a physiological function that is meant to ensure that the sperm has a chance of getting into the cervix.

The result of the stoning and hitting is pain for the dogs in their activity, which in addition to their heightened behaviour and hormones attributed to the mating phenomenon, will turn on the human instigator and seriously injure the person,especially if this is a child. The lesson: Leave the dogs alone!